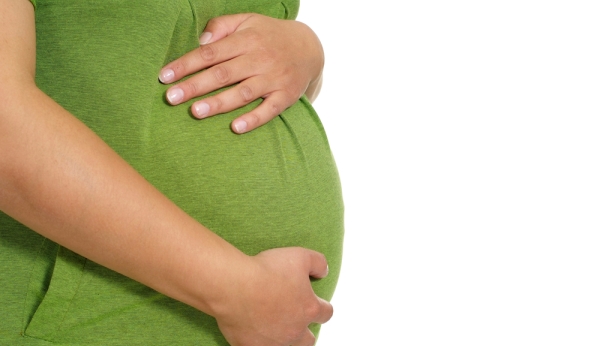 At a time when most women are thinking about their retirement and of having time to themselves, 65 year old Annegret Raunigk from Germany is awaiting the birth of quadruplets.

Raunigk, a Russian and English teacher living in Berlin, already has 13 children between the ages of 44 and nine, along with seven grandchildren. She is expecting her four babies in the summer. If all goes well, she will be the world’s oldest mother of quadruplets.

The babies were conceived by artificial insemination following several attempts abroad. The mum-to-be spent a year and a half trying to become pregnant after her youngest daughter said she wanted a little sister or brother.

On recalling the moment her doctor broke the news about the four-baby pregnancy, Raunigk told the Bild am Sonntag newspaper, “Certainly that was a shock for me. After the doctor discovered there were four, I had to give it some thought to begin with.”

The largest risk for the babies is premature birth. However Raunigk’s gynaecologist, Kai Hertwig has said on Dutch news program RTL Nieuws that everything is currently going well for the expectant mother. To MailOnline Hertwig said, “She is a very strong, very fit woman. I hope she can come to full term, I think she can. She is very well placed to be a fit mother for these babies.”

Raunigk says that after having so much experience with childbirth, she is not afraid of the prospect of having four more babies. “I’m not actually afraid. I simply assume I’ll remain healthy and fit. In matters of organisation, I have enough experience, that’s not new for me”, she says.

“At first, I only wanted one child”, Raunigk told Bild am Sonntag 10 years ago when she fell into the spotlight at the age of 55 after having her 13th child. “Not all [children] were planned, but then things happen. I’m not a planner, but rather spontaneous … and children keep me young.”