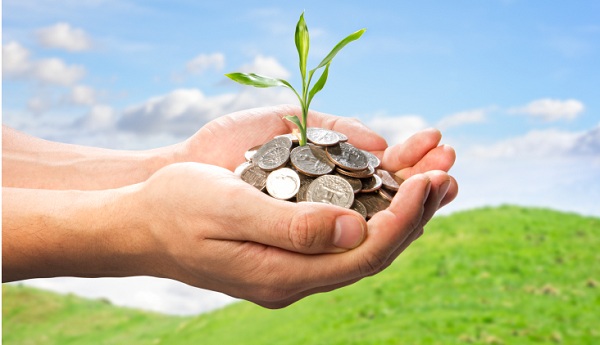 A recent survey reveals that almost seven out of ten Australians have nominated looking after their finances at the top of their priority list for 2013.

The survey, conducted by ethical superannuation fund Australian Ethical identified that long term-investments were top of the agenda, with over 80 per cent of Australians identifying super as important for their financial future.

“Super is one of the biggest investments you’ll ever make, so it’s important to understand where your money is, and be confident in your choice of super fund” comments Paul Smith, General Manager – Strategy and Communications, Australian Ethical.  “Our survey showed that almost half of all Australians (42 per cent) don’t read, or aren’t sure how to read, their superannuation statement,” he adds. Australian women in particular, are less engaged when it comes to reading or understanding their superannuation statements, than their male counterparts.

It also appears 2013 may be the year of responsible investing, with three out of five Australians disclosing it is important that their investments are aligned with their personal values, however the survey also reveals most people who consider themselves to be ethical do not know, or are not sure, if their money is ethically invested.