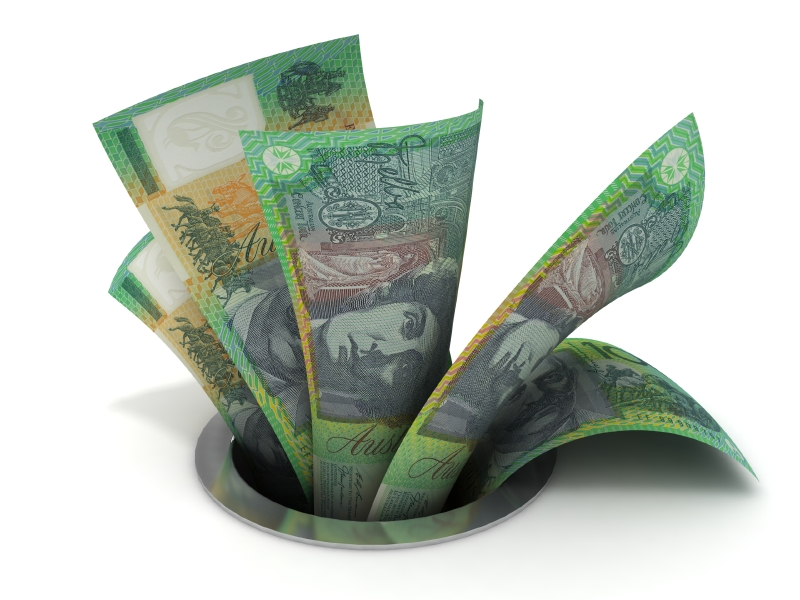 The recent share market plunge will have knocked 3 to 5 percent off super fund balances, and with Australians on average having four super accounts, this can be a large proportion of your retirement income. Now is the time to consider consolidating your superannuation and saving on fees.

When she retired, YOURLifeChoices subscriber Joyce thought it would be for the best to leave her money in the two super funds she owned. With the dip in the sharemarket in 2008, she figured that as she didn’t need the money straight away, her balances would recover with time.  She was recently advised that as there had been no activity on one of her super funds, the ATO had requested that the trustee release the money to it for safe keeping.

This was not what Joyce had intended and she has acted quickly enough to stop this from happening. However, when she followed up on her other super fund, she was shocked to discover that the money in this fund had been sent to the ATO without her being advised. Many forms and conversations with the ATO later, she is still waiting to hear of the outcome.

Does this sound familiar? Many Australians are passive when it comes to money in super funds, assuming it will be there when they need it. The ATO are entitled to request this money be sent to them but under which conditions?

Super funds can be classified as ‘lost’ if:
•    the balance is less than $200
•    your super fund is unable to find you
•    there has been no activity on your account for five years

There is an estimated $13 billion currently being held by ATO as lost or unclaimed super. If you think you have a super fund which has been inactive, have moved address and not advised your super fund or only worked somewhere for a short period of time and didn’t receive many employer super contributions, there could be a pot of money waiting for you to claim.

Firstly, if you have details, you should contact the super fund into which your contributions were paid into. For the fund to trace your details, you should only need your full name and tax file number. If you unearth money which can be rolled over into your active account, request that the fund sends you a roll-over form, complete the form and send to your current super fund trustee.

If you are unable to find details of funds you have contributed to in the past, use the ATO Superseeker tool to find unclaimed super. Again, all you need is your full name, DOB and tax file number, visit the ATO website and seek your super. You will be provided with a list of possible matches and given assistance on how to claim your lost super by rolling it into an active super fund.

For more information on lost or unclaimed super, or to find lost super balances, visit the ATO website.

Have you uncovered a super windfall?