Have you ever been to the park and noticed a few dogs who look like their owners? Evidently, it’s a known fact, and it’s even been backed by a semi-scientific study.

There’s some speculation that dogs tend to take on the personality of the owner. They may also assume certain facial expressions and, through some sort of weird assimilation process, eventually resemble their keepers. Supposedly, it comforts a dog to look like the rest of the pack.

So there you have it – an explanation for how some dogs can look like their owners. Here’s hoping you have a good-looking doggy.

Read more about this at BBC Future 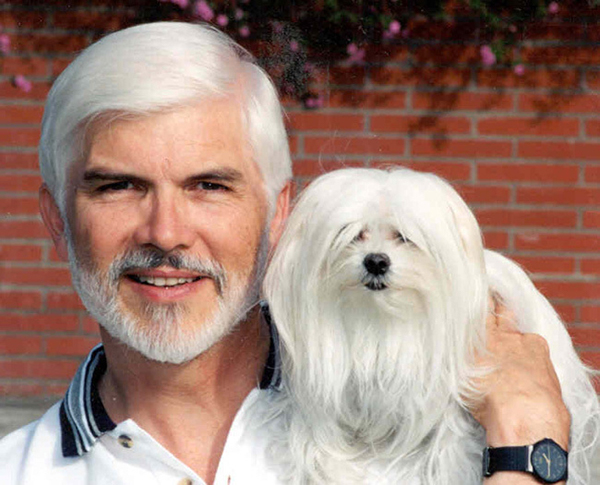 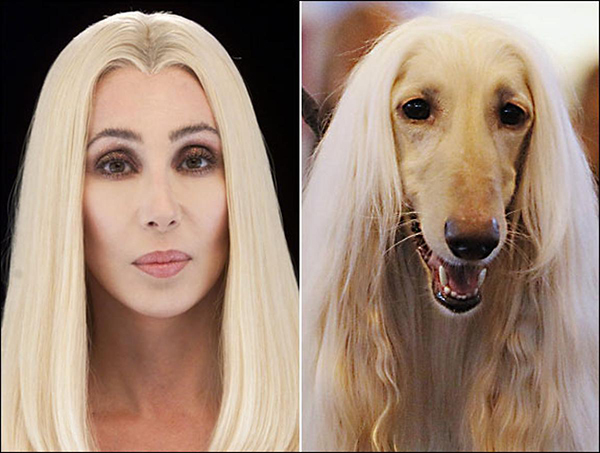 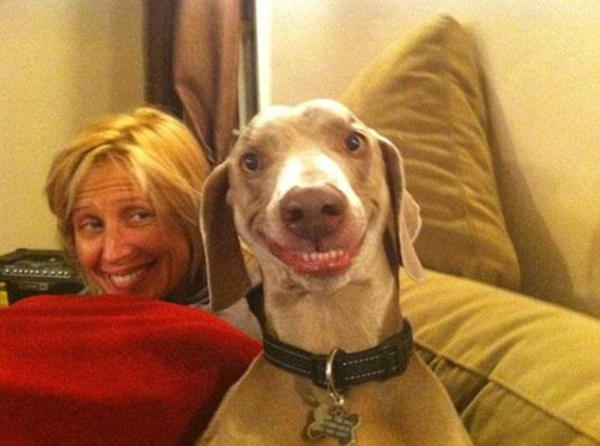 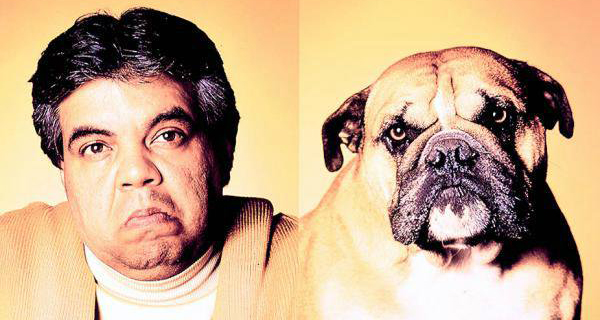 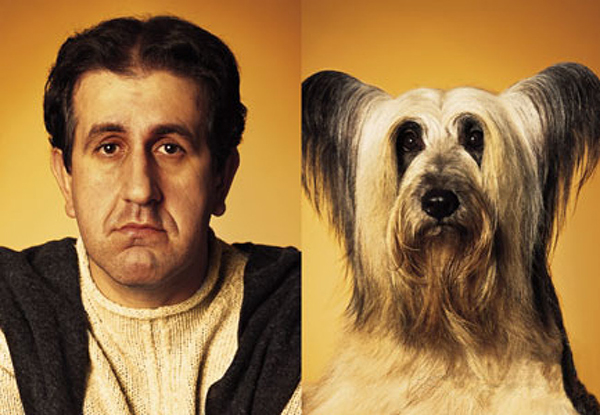 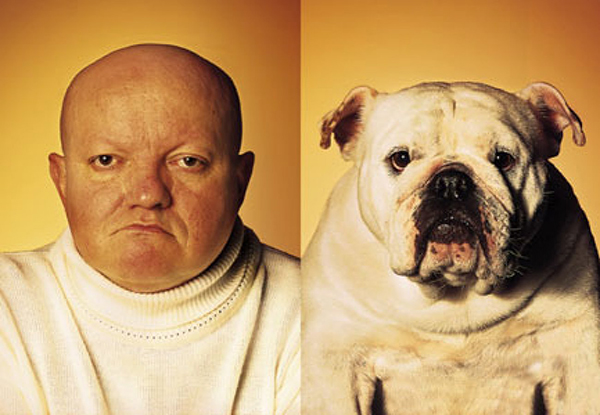 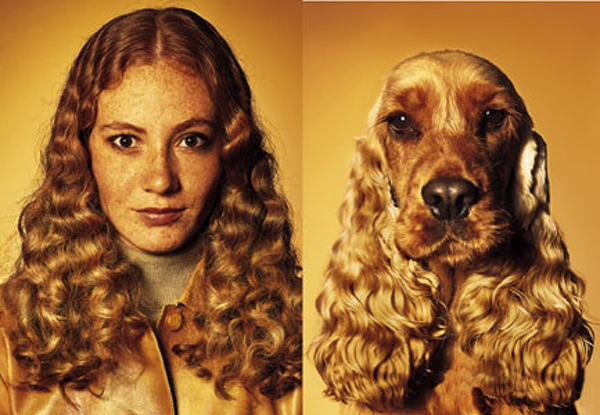 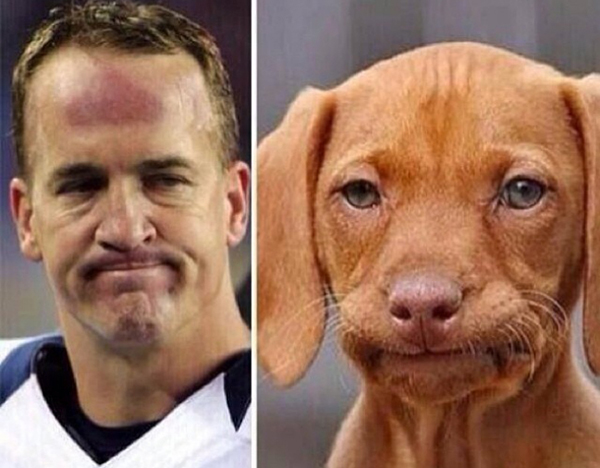 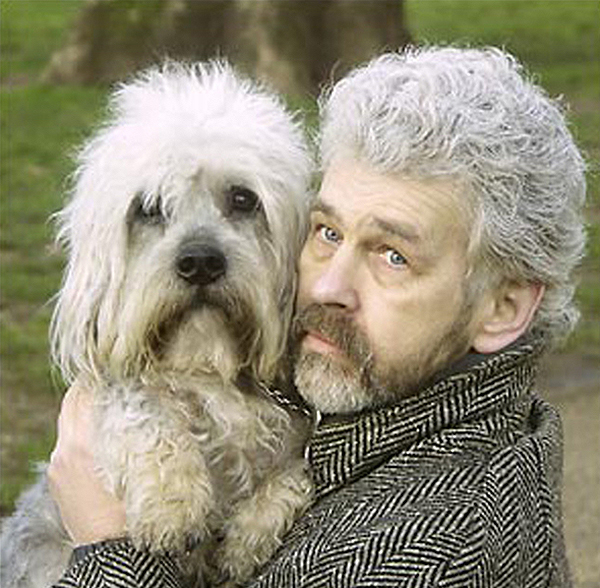 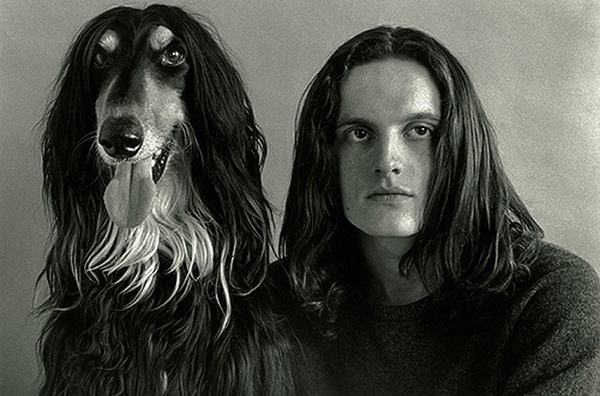 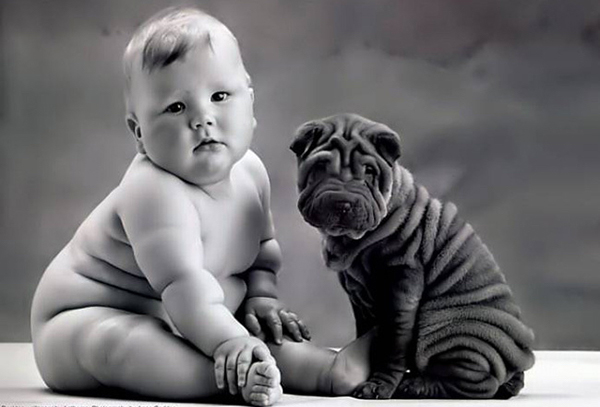 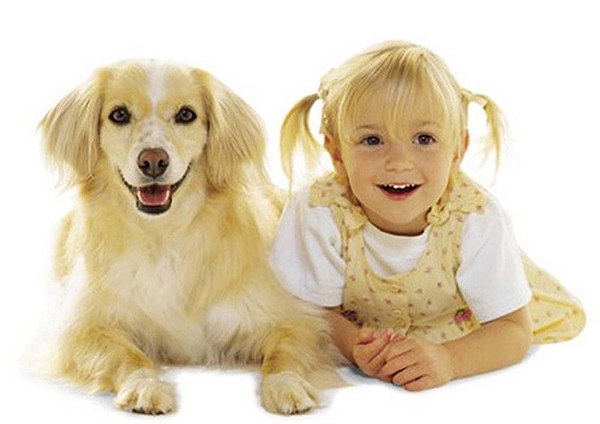 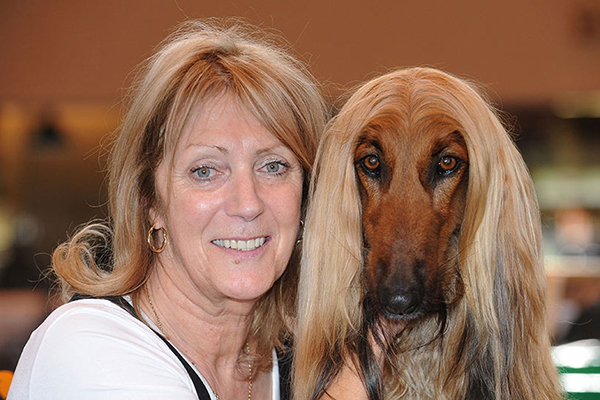 Which dog do you think looks most like its owner?