If you enjoyed our rare historical photos earlier this month, take a look at 15 more of the rarest and most unusual photos taken in history in this week’s Pictures of the Week. 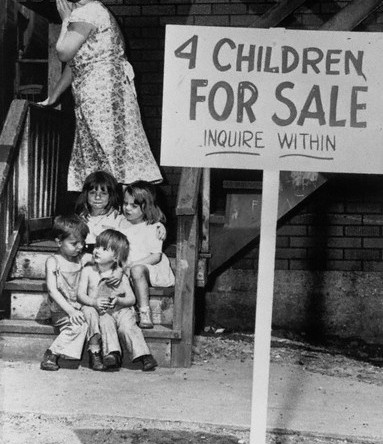 Children for sale in Chicago, 1948. Some parents sold their children due to poverty. 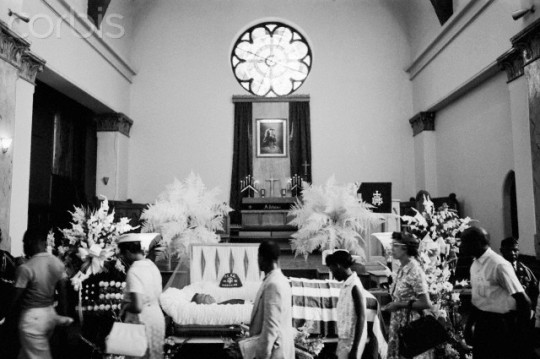 Mourners pay their respects to slain civil rights leader, Medgar Evers, in 1963. His killer was finally convicted in 1994. 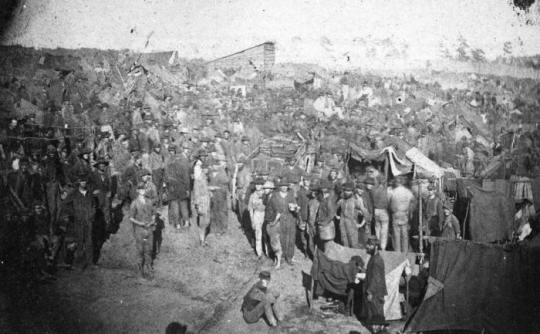 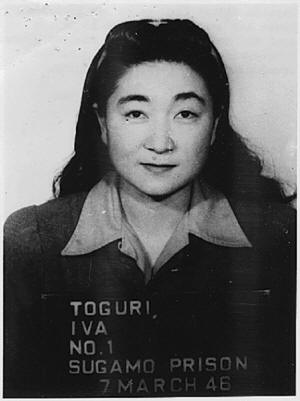 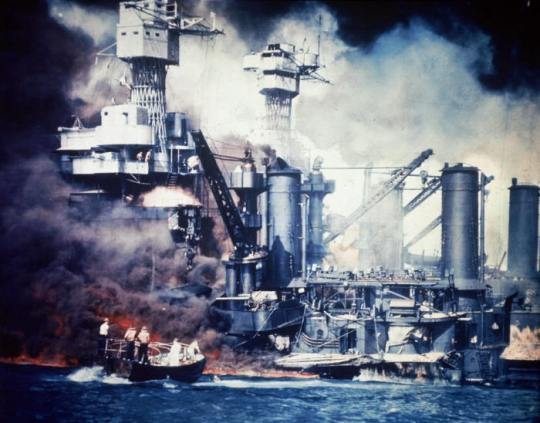 A rescue boat comes alongside the crippled USS West Virginia shortly after the Japanese attack on Pearl Harbor in 1941. 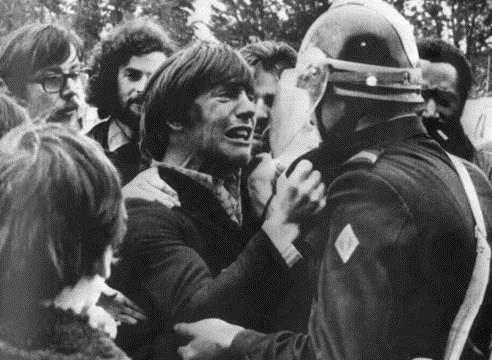 Two childhood friends unexpectedly reunite on opposite sides of a demonstration in 1972. 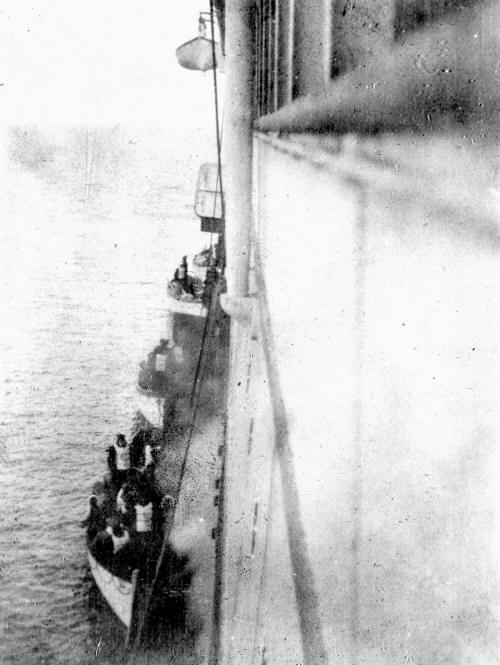 Survivors of the Titanic are taken on board the RMS Carpathia in 1912. 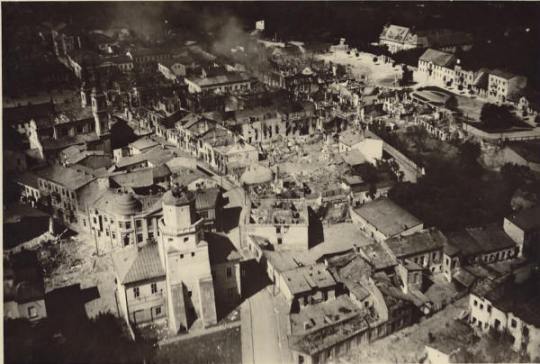 Wielu? just after the German Luftwaffe bombing on 1 September 1939. Not only did this bombing provide a spark for World War II, but it is generally believed to be the first terrorist bombing in history. 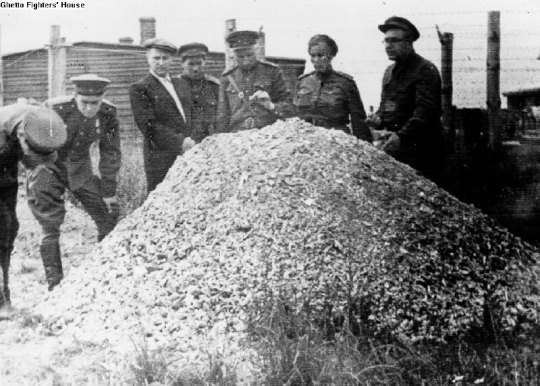 Soviet soldiers stand dumbfounded at a large pile of human ashes found at the Majdanek concentration camp in 1944. 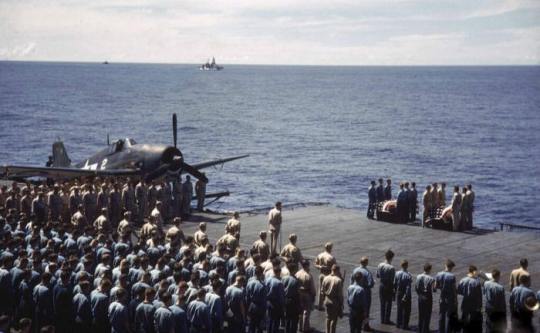 A burial at sea on board the USS Lexington in 1944. 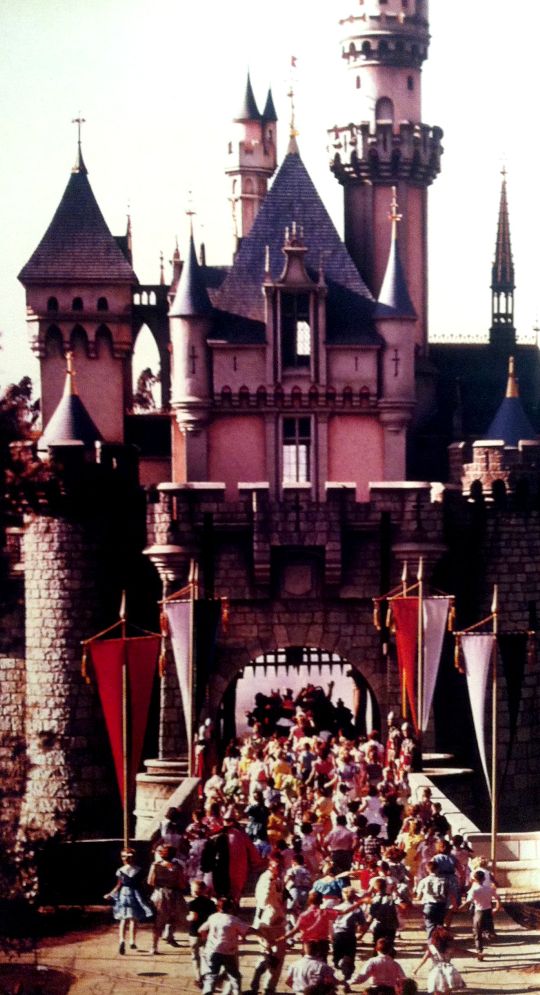 Crowds rush through the castle on Disneyland’s opening day in 1955. 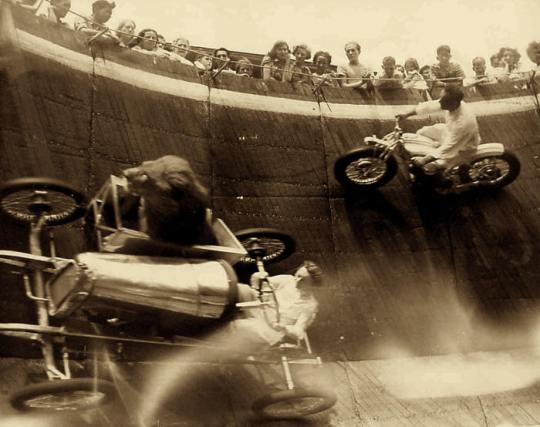 A lion rides in the sidecar during a performance of The Wall of Death carnival attraction at Revere Beach, Massachusetts in 1929. 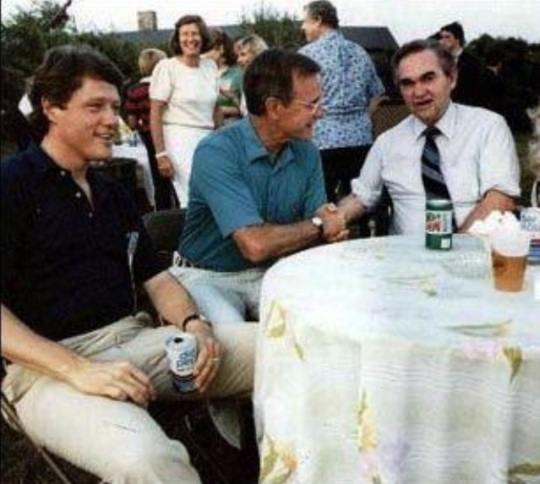 Future presidents Bill Clinton and George Bush with Governor George Wallace at a BBQ in 1983. 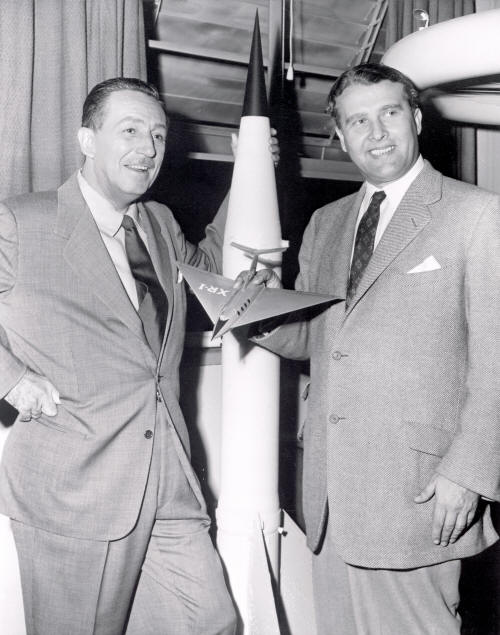 The Statue of Liberty photographed during a power failure in 1942.