Whether you’re a history buff or just enjoy the weird and wonderful, the stories behind these rare historical photos will leave you wanting more. 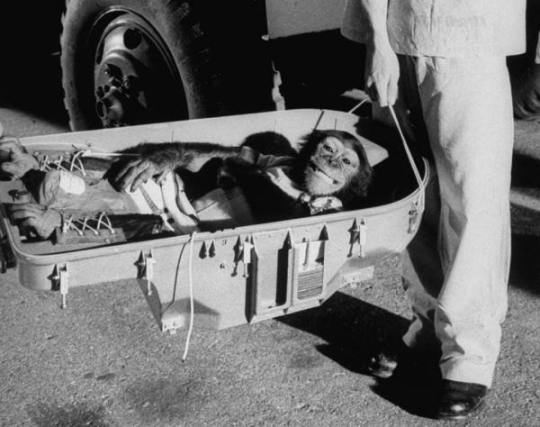 Ham the chimp returns to Earth following his historic 16 minute space flight in 1961. 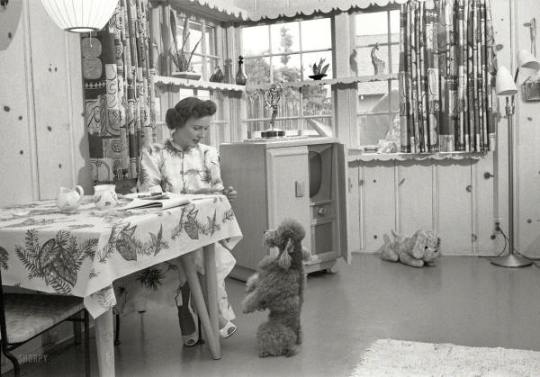 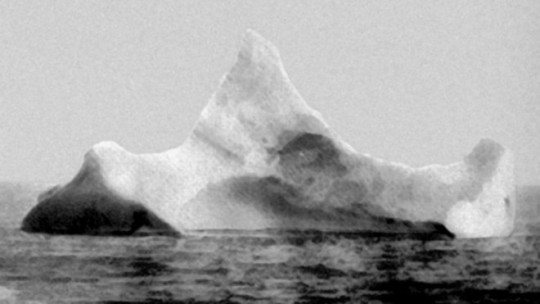 An iceberg photographed in 1912 bearing an unmistakable mark of black and red paint.  It is believed that this is the iceberg that sank the Titanic. 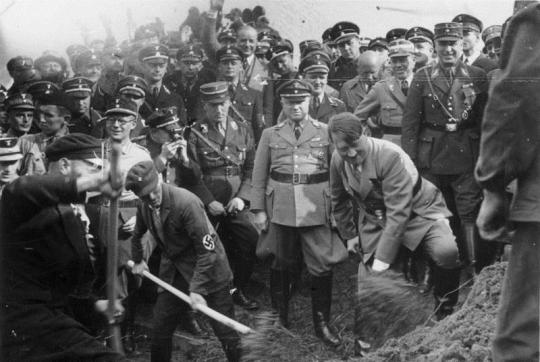 September 1933 – Adolf Hitler breaks ground on his ambitious plans to link all major German cities with highways. This ceremony kicked off construction of the Frankfurt-am-Maine – Darmstadt/Mannheim highway. 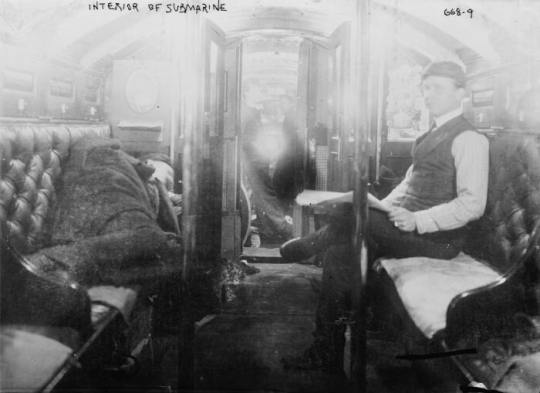 The rather luxurious seating area of the submarine, The Protector, in 1902. 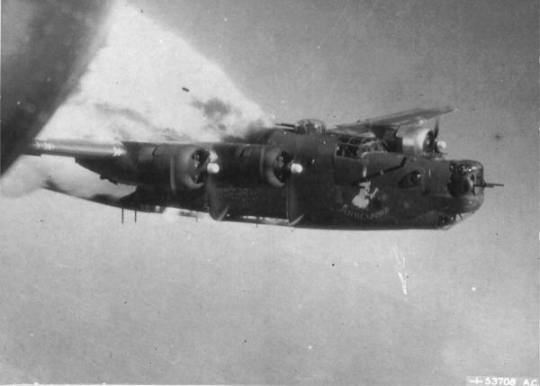 The fuel tanks of the B-24H Liberator ‘Little Warrior’ exploding over Germany after being hit by anti-aircraft guns in 1944. The Kennedy family leaving the funeral of John F. Kennedy in 1963. 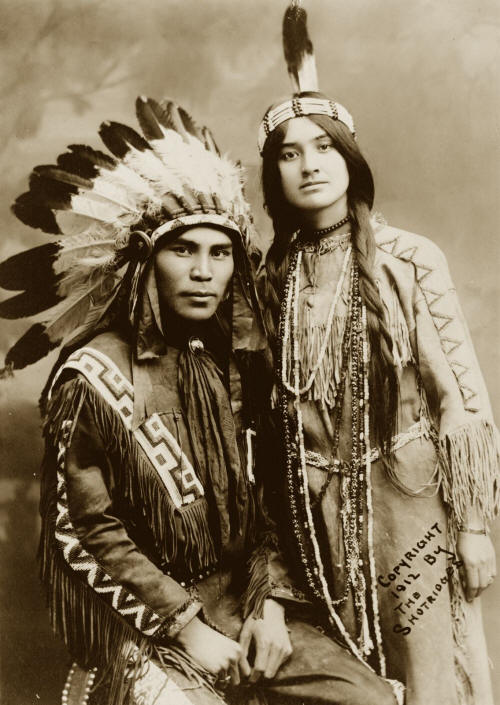 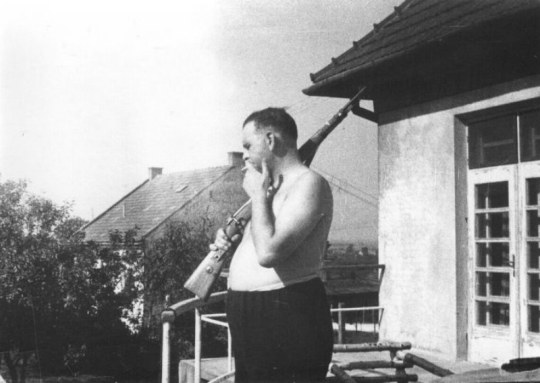 Camp Commandant Amon Goeth, made infamous by the movie Schindler’s List, on the balcony of his house overlooking Plaszow labor camp, Poland, circa 1943–44. 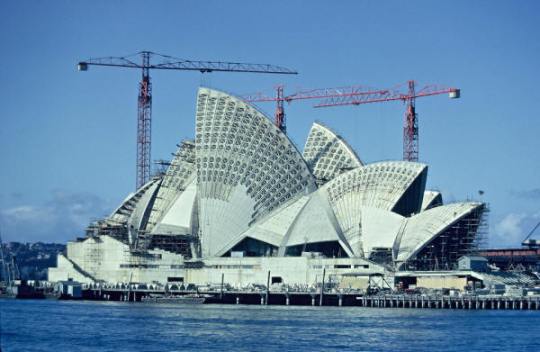 Construction of the Sydney Opera House in 1966. 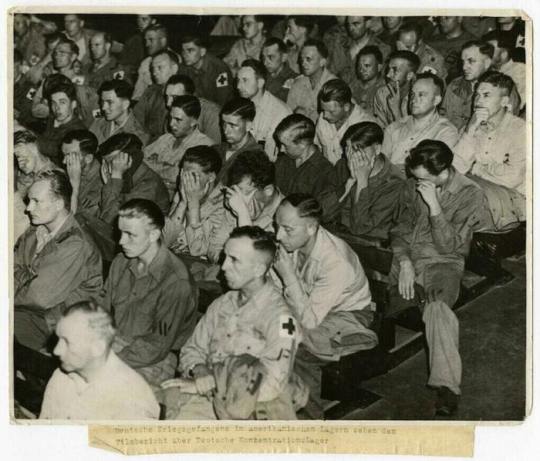 1945 – German POWs weep and sit in disgust as they watch footage shot at a German concentration camp. 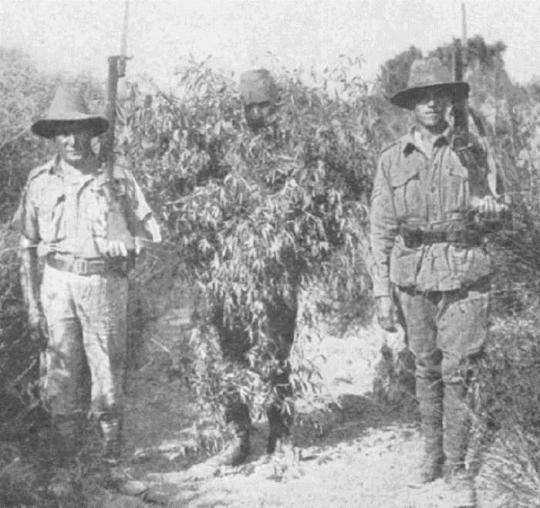 June 1915, Gallipoli – a Turkish sniper/sharpshooter, dressed as a tree, is captured by two Anzacs. 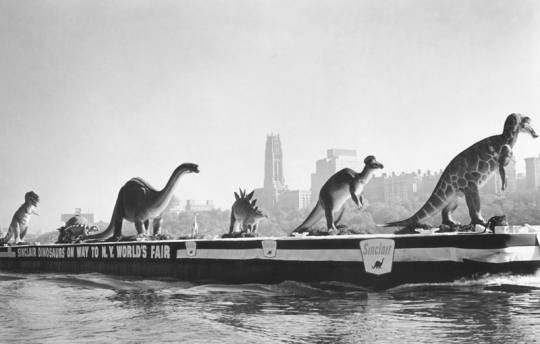 Dinosaurs are transported on the Hudson River to the 1964 World’s Fair. 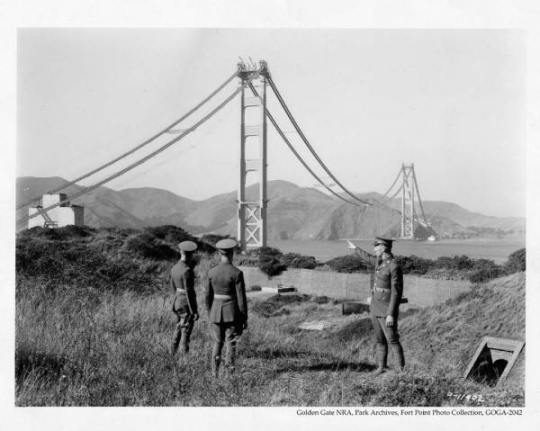 The Golden Gate Bridge circa 1935.