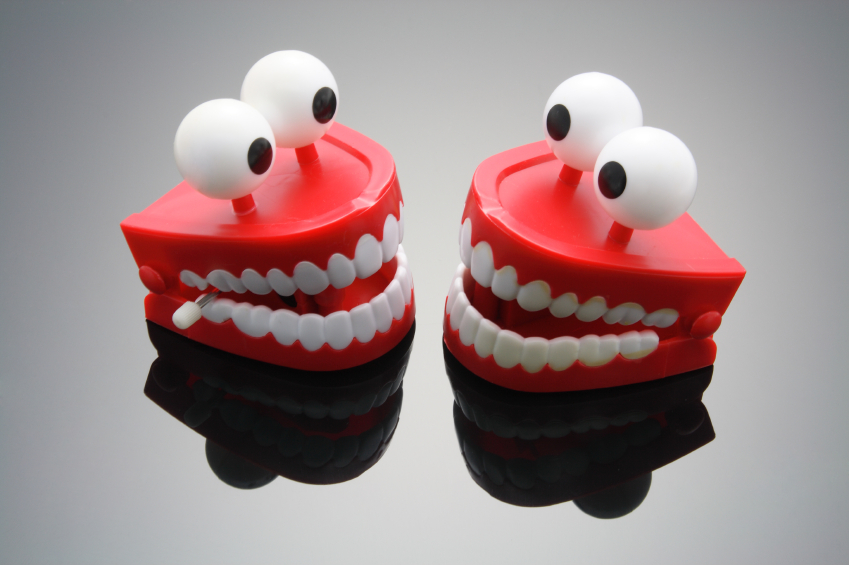 Tony Abbot called for the introduction of a Medicare-funded dental system on Tuesday this week. The Opposition Leader stated in his first major speech for the year that cheaper dentistry was “an aspiration not a commitment” and that such a program would not be possible until the Budget returns to a strong surplus.

Abbot stated that the current Medicare system supports treatment for almost every part of the body except the mouth, and that one in three Australians has avoided dental treatment because it is unafordable.

The initiative would cost $4 billion a year, but with Australia’s ageing population, the need for dental cover will only continue to increase.

Fun fact: Tony Abbot is the son of a dentist.

Read Rachel’s opinion of Tony Abbot’s speech and the promises (or lack thereof) which he made. Have your say on the issue.

Find out more
Read the Herald Sun article for more information about Tony Abbot’s speech, including his promise to spend one week of every year living in an Aboriginal community if he is elected as Prime Minister.

Are Abbot’s costings correct? The dentists to whom the Financial Review spoke think he’s way off target. Read the article to find out how much it would really cost for Medicare to cover dental.