Letters and parcels move in ‘waves’ to 12.1 million addresses daily. Federally legislated service standards oblige Australia Post to deliver a letter within the country in no more than four days at a fixed rate (currently $1.10). And to do so every week day to 98 per cent of all delivery points.

Or at least Australia Post did so until late April. That’s when the federal government granted a temporary suspension of the services standards, allowing it to deliver letters every second business day in metropolitan areas.

The rationale was to enable Australia Post to divert resources from letter delivery – the part of its business in decline for at least a decade – to the booming demand for parcel delivery driven by COVID-19.

In May, with support from the Senate crossbench, the government passed amendments extending the suspension to June 2021.

It’s true Australia Post provides an indispensable service. But its revenues tell a story of people relying on postal services less and less.

Lost letters
The decline of the letter business over the past decade has been relentless. In 2009, Australia Post made a profit before interest and income tax of $384.5 million. Of this, its letter business generated $52 million. Parcels and logistics made $187 million. Other business (such as agency services and merchandise) made about $146 million.

In 2019, its net profit was down to a razor-thin $41 million. Profit before interest and tax for its non-letters businesses was almost $259 million. Its letters business lost almost $192 million.

Australia Post can still make profits delivering letters in major cities and regional centres, where population density is high and distances short. But not in in rural areas, where per-delivery costs skyrocket. Its commercial competitors, meanwhile, can cherry pick the most lucrative market segments and avoid the loss-making ones.

Parsing parcels
Australia Post has long yearned to be freed from its obligation to deliver letters daily. In 2015, then chief executive Ahmed Fahour declared letter posting “in terminal and structural decline” and that Australia Post “is a parcels company more than a letters company”.

The cost of delivering a $1.10 letter is not much less than a $10 parcel. It makes no commercial sense to utilise resources on loss-making activities at the expense of profitable ones.

But Australia Post is not just another corporation. Profits are not its only measure of success. It is owned by the nation. Its services are essential, particularly to rural communities. 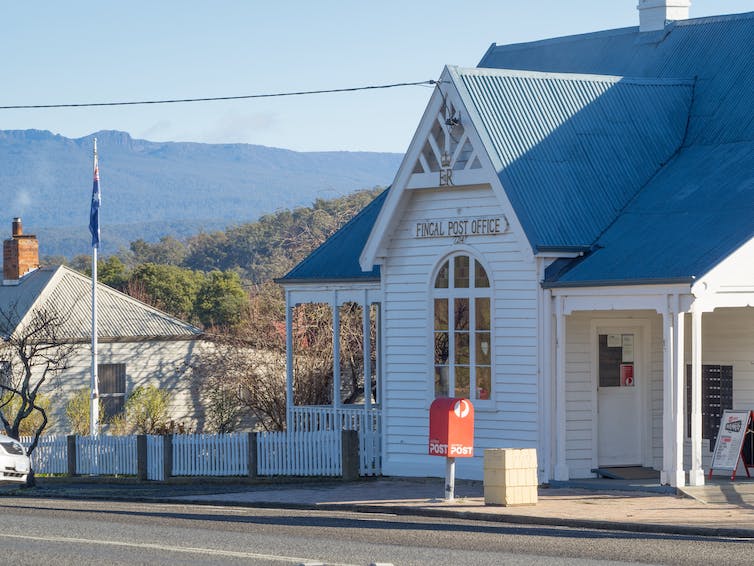 At this time, a strong case can be made that it is a better social service to ensure timely parcel delivery.

In the longer term, the issue for policy makers is whether the social good is best served by keeping Australia Post to its historical obligations, or allowing it to meet burgeoning parcel demand and return a bigger dividend to the federal government to help fund other public services.

While opinions will vary, the numbers make a compelling case. They show a mail delivery system designed before the advent of the internet doesn’t need to be daily any more – just as the telephone last century helped end the importance of mail being delivered twice a day.

Would you miss daily mail deliveries?

For better or worse, COVID-19 could forever change the way you pay

The uptake of contactless payments could lead to the death of cash.

Supermarket moves to support over 70s in self-isolation

Australia’s top 20 most complained about businesses

Popularity of online shopping sees delivery companies complained about most.