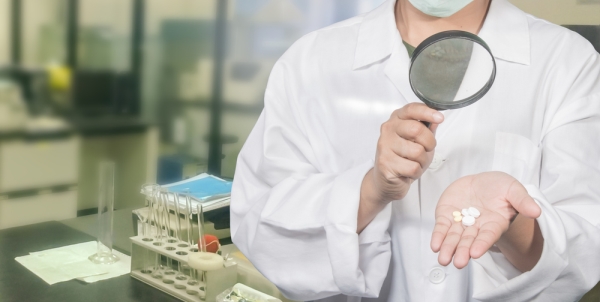 A life-saving cancer drug that has been used overseas will soon be available in Australia. Pembrolizumab has shown to be effective to treat advanced melanoma, significantly boosting survival rates.

Pembrolizumab has been found to be more effective than other advanced melanoma treatments currently available. Clinical trials funded by the manufacturer Merck, involving 834 patients in 16 countries including Australia, found that 75 percent of advanced melanoma patients using pembrolizumab were still alive after 12 months. This was compared with 58 percent of those using other cancer treatments.

Associate Professor Georgina Long from The Melanoma Institute of Australia was involved in the trials. According to Ms Long 30 per cent of patients did not respond to the drug, but she said the drug was more effective at shrinking tumours, prolonging life and had fewer side effects than the current taxpayer-funded medicines.

Australian mother Beth Fletcher, 55, had seven tumours and accessed pembrolizumab through a clinical trial in October last year. She says that within six weeks of being on the drug, her tumours had “reduced by 60 per cent and six weeks after that they weren’t showing up at all on scans.”

Kathy Gardiner, 33, was diagnosed with terminal cancer, with CT scans showed five major tumours on her lungs. However, after less than a year on Pembrolizumab, only one tumour is visible.

Oncologists hope that the drug can be developed to fight other cancers as well, with strong data suggesting that it may be effective in development of drugs for lung, bladder, head and neck cancer.