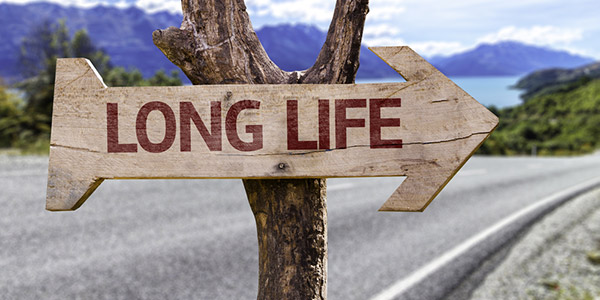 It may not be the secret to eternal youth, but if living to 100 is your goal, there are three things you have to do.  And they’re surprisingly simple.

According to Researchers at the University of Gothenburg, who analysed data on 855 Swedish men born in 1913, all you have to do is stop smoking, keep you cholesterol down and only drink four cups of coffee a day. Owning a home by the age of 50, displaying a good level of fitness and having a mother who lived to a ripe old age also helps.

Dr Lars Wilhelmsen, who has been involved in the study for over 50 years said, “Our recommendation for people who aspire to centenarianism is to refrain from smoking, maintain healthy cholesterol levels and confine themselves to four cups of coffee a day.

“Our findings that there is a correlation with maternal but not paternal longevity are fully consistent with previous studies. The genetic factor appears to be a strong one — but still we found that this genetic factor was weaker than the other factors,” Dr Wilhelmsen added.

The surveys were conducted on men at ages 54, 60, 65, 75, 80 and 100, allowing the scientists to highlight factors that promoted longevity. Of the study participants, 10 men lived to 100. Of these 10, two quit due to dementia and one for personal reasons.

While it may seem obvious that such lifestyle changes can help us to live longer, giving up the things we enjoy may not be that simple.