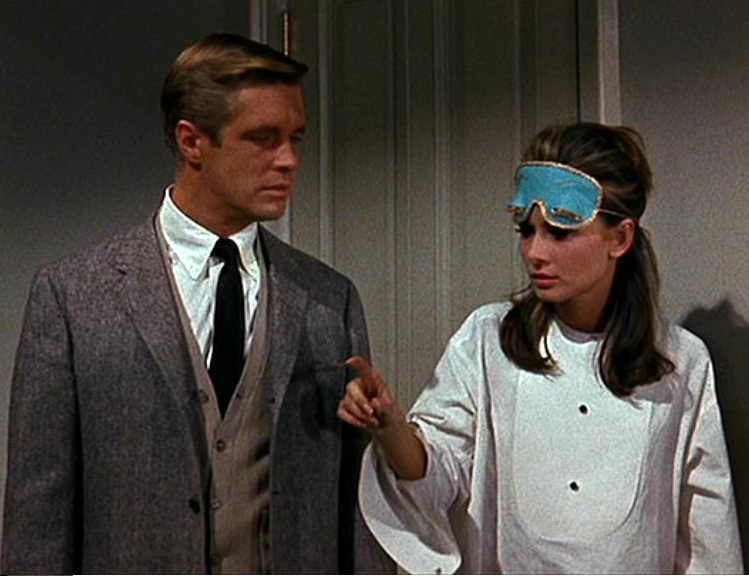 I have my mother to thank for my appreciation of all things beautiful and classic. When I was young she would often talk about great movies she grew up with and, when I was of an age to enjoy, she would sit with me and watch movies which I still enjoy now. I remember being entranced by the tale of this mythical actress Audrey Hepburn and couldn’t wait to see Breakfast at Tiffany’s.

Male or female, who hasn’t fallen in love with Holly Golightly? This flightly, flawed goddess in black has stolen hearts for generations and it’s no surprise why. Hepburn  brought to the role of Holly a mix of childlike innocence with an underlying sexuality, a sure-fire means by which to capture the whole audience. Clad from head to toe in Givenchy, women wanted to be her (or at least look like her) and men wanted to sleep with her.

Adapted from Truman Capote’s novel of the same name, which had a much grittier feel to it than the stylised, santised version which we see on screen, Holly is quite simply a prostitute, all be it a high-class version. In early 1960s America the cinema going public were perhaps not ready to be confronted by this debauchery on the big screen and so, Holly was reborn as a New York socialite, who went on expensive dates and received expensive gifts as thanks. Yet it’s the vulnerability of Holly which makes her character so appealing.

While on the outside the flippant nature of Holly’s life; no furniture in her apartment, she won’t name her cat for fear she gets too attached, may make her seem like a fun person to have around, it’s this fear of being hurt and the hint that she is running from a previous life, which gives Holly depth. When Paul (George Peppard) moves in across the hall, Holly sees in him a kindred spirit. A struggling writer, Paul is ‘supported financially’ by a wealthy woman who spends her time redecorating his apartment.

Holly and Paul are a match made in heaven and movie watchers for decades have been willing them to get together. Just as the blossoming romance looks set to end in happy-ever-after, Don, an unwanted blast from Holly’s past, reveals the truth about Holly’s colourful and painful past.

Breakfast at Tiffany’s is everything which modern-day cinema is not. All too often film-makers think that movie goers want to experience gritty reality, or mind blowing special effects, when sometimes all we want is to fall in love with a movie which will stay with us for years.