Whether it’s the swinging ’60s or the minimalism of the ’90s, every decade has a distinctive style, each championed by certain celebrities.

Style icons help encapsulate everything that is fashionable from their time, while not necessarily being the celebrities who had the most out-there or unique style. Instead, they’re individuals who captured the feel and fashion of a specific era, set trends everyone wanted to follow, and are still today associated with the style of a particular decade.

These are some of the stand-out icons from the 1950s to today.

1950s: Audrey Hepburn
With her sleek black Givenchy dresses, strings of pearls and big sunglasses, Audrey Hepburn as Holly Golightly in Breakfast at Tiffany’s is still one of the most fashionable characters in film. 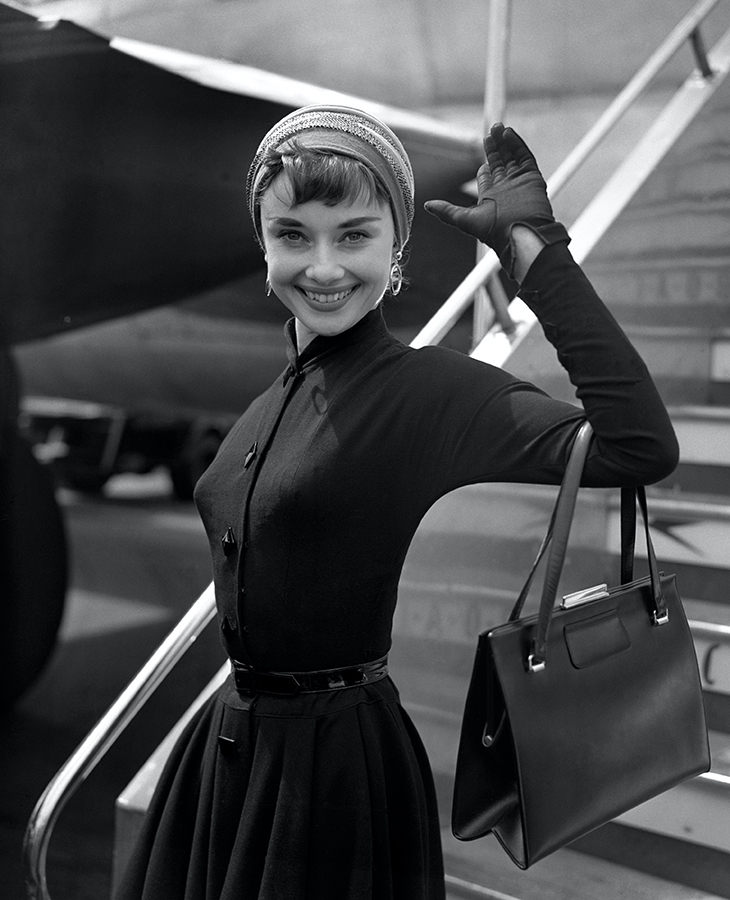 By its release in 1961 though, Hepburn was already a style icon in her own right, known for sleek silhouettes with nipped-in waists, strapless dresses and a love of preppy collars. It’s an aesthetic that has proved timeless, and endlessly inspiring.

1960s: Twiggy
There’s no doubt Twiggy’s aesthetic sums up the 1960s: super slight, with a pixie crop and voluminous lashes. 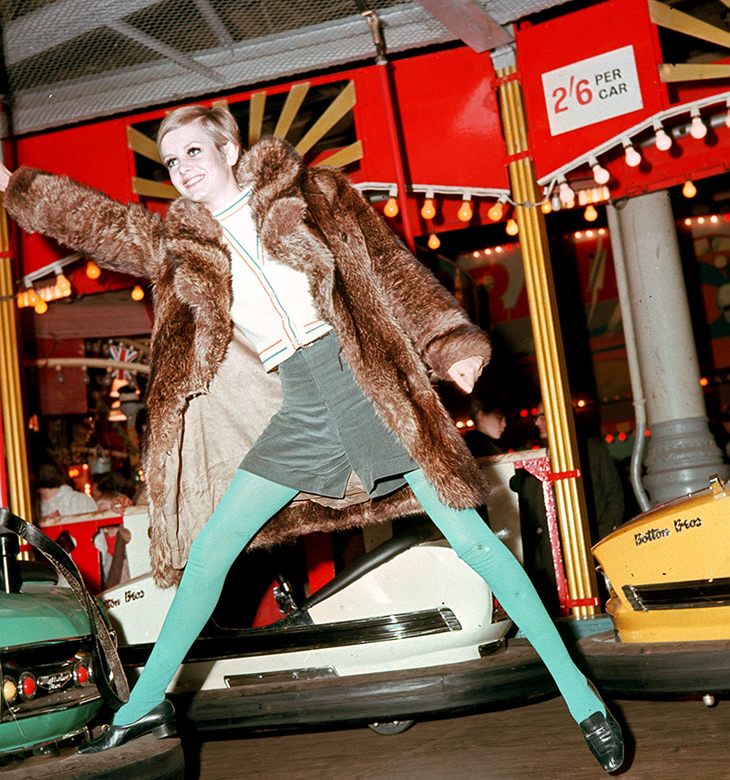 Twiggy – real name Lesley Lawson – was everything you’d want from a supermodel of the time, dressed head to toe in mod outfits from stripy dresses to the ever-present miniskirt (Mary Quant reigned supreme).

1970s: Bianca Jagger
Bianca Jagger was a seventies it-girl, known for her association with the New York club, Studio 54, which was frequented by the likes of Andy Warhol and Elton John. 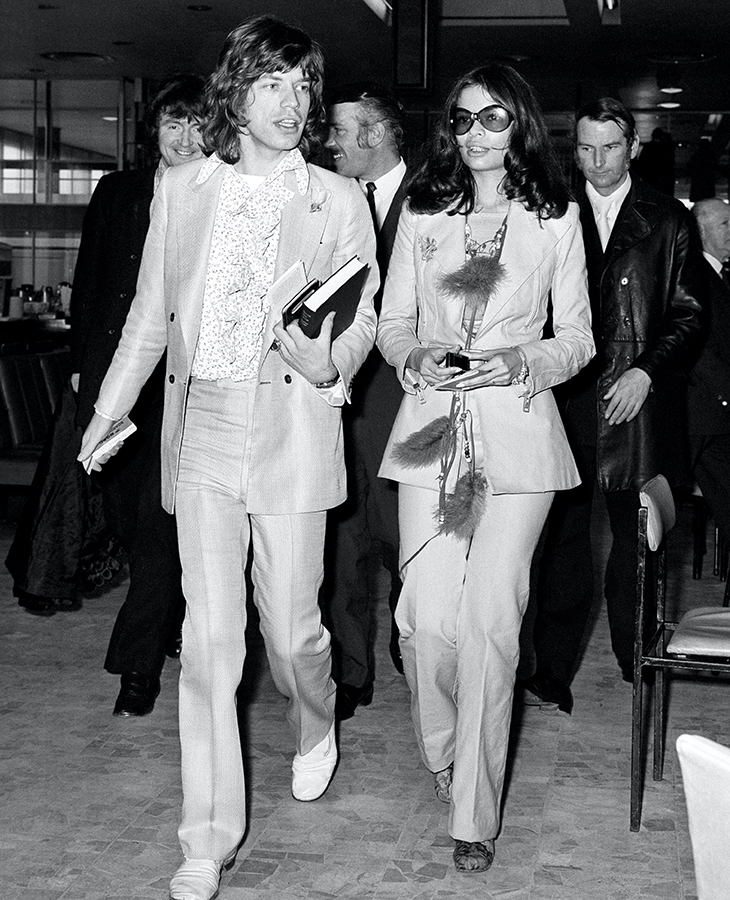 Born in Nicaragua, she shot to fame after marrying Mick Jagger and was known for her glamorous, party-girl life. Arguably Jagger’s most iconic moment came in 1977, when she mounted a white horse in Studio 54 on her 34th birthday. She did so in classic style: with blown-out hair and a slinky, off-the-shoulder dress.

1980s: Diana Ross
In all honesty, Diana Ross was a defining icon of the sixties, seventies and eighties.

She’s such a style chameleon she’s managed to adapt to each era, championing trends while keeping her own signature brand of glamour. 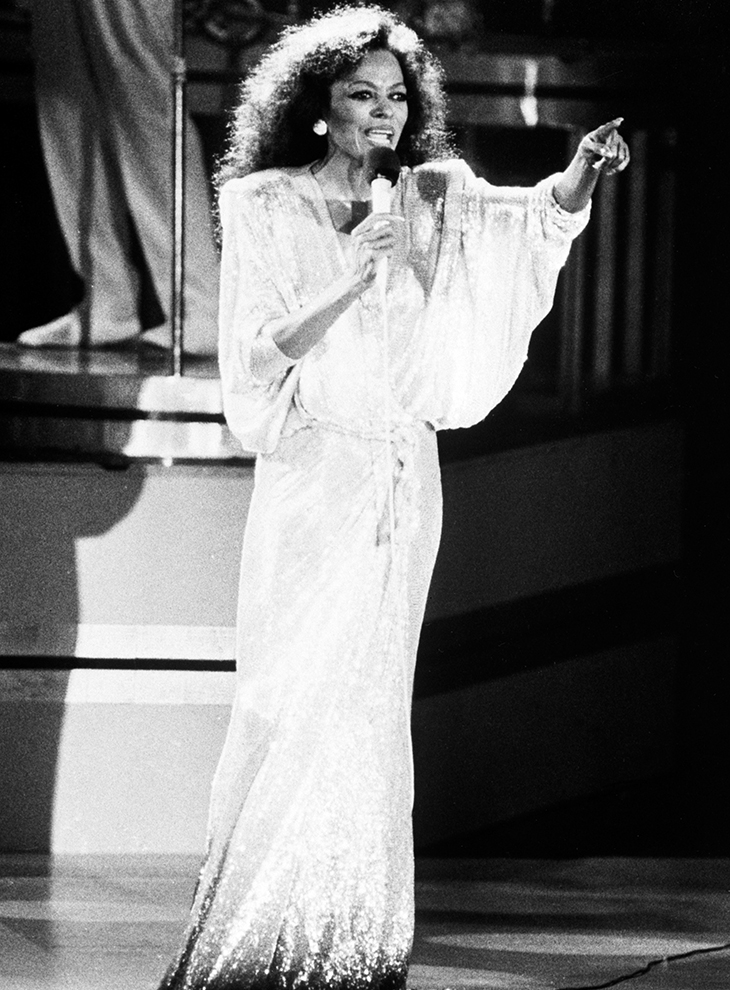 Ross is arguably best known for her eighties fashion though, which was full of shoulder pads, glitter and big hair.

1990s: Kate Moss
The fashion of the seventies and eighties was all about maximalism, but this all changed in the nineties. 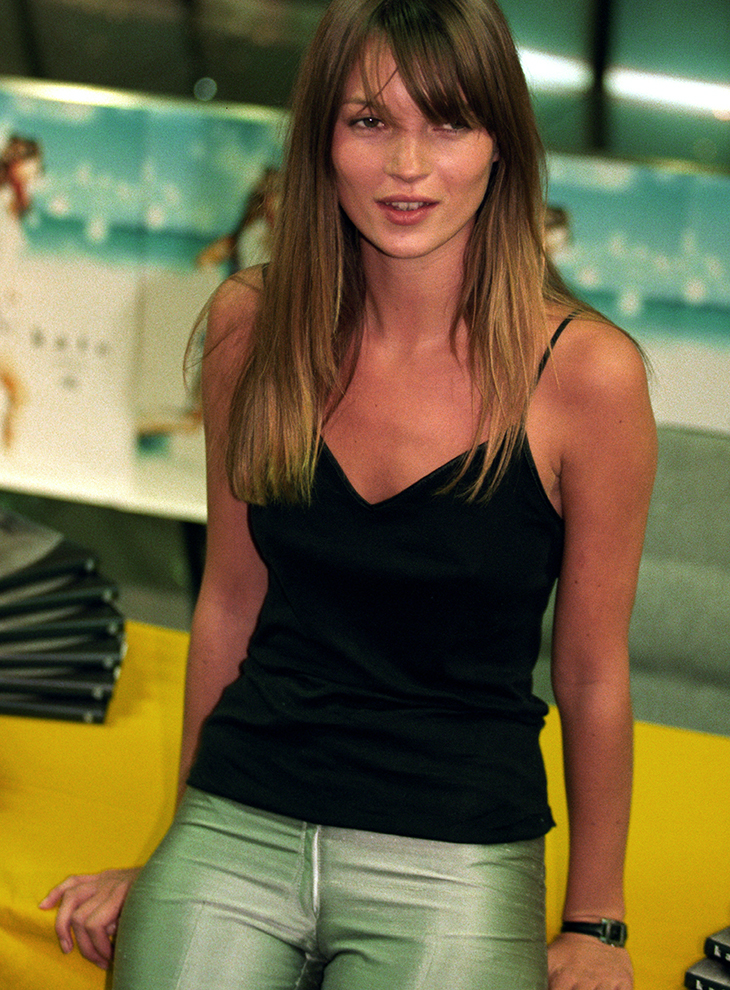 This wasn’t an era of sparkles and sequins – instead, Moss become synonymous with the so-called ‘heroin chic’ trend: being super skinny and having that ‘just got out of bed’ look.

2000s: Rihanna
Nowadays, we know Rihanna as a red-carpet powerhouse, and as the creative director of Fenty, making her the first black woman to run a major luxury house under LVMH.

Back in the 2000s, Rihanna was still a fashion icon, but in a very different way than today. Instead of forging her own path, she pretty much wore every trend of the decade. Red carpet events appeared to be an exercise in noughties fashion box-checking, from low-rise jeans to baby-doll dresses and lots of ruched satin. This was before Rihanna found her fashion ‘voice’, but in the noughties, we were all copying her.

2010s: Kim Kardashian
Love her or hate her, you can’t deny the impact Kim Kardashian has had on fashion. There are so many trends we can thank the Kardashian/Jenner clan for, spearheaded by Kim. She helped bring bicycle shorts to the fore, along with fancy athleisure wear, skin-tight dresses and an obsession with neutral tones and colour blocking.

Whatever she wears is watched by eagle-eyed fans and retailers – so much so, Kardashian won a lawsuit against fast-fashion brand Missguided USA last year, arguing it was “notorious” for “knocking off” the designer clothes she wore.

We’re now in a new decade, which begs the question: is there space for a new style star to emerge and dominate the 2010s? Only time will tell.

Would you replace any of these fashion icons? If so, with who?