The past five decades have given us some incredible cultural talking points – John and Paul (The Beatles), Jack and Rose (Titanic) and Joe and Carole (Tiger King).

However, while taking a trip down memory lane, we’ve encountered some hairstyles that, quite frankly, we never want to see again. 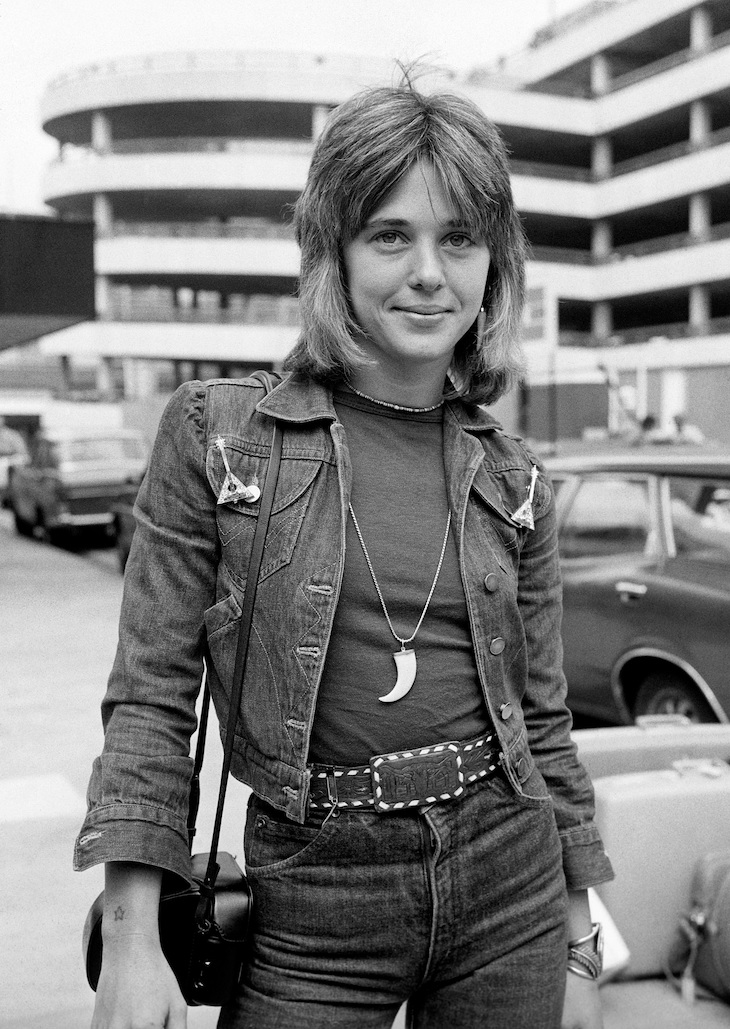 1. The shag, 1970s
With face-framing layers and the seal of approval from the likes of Suzi Quatro, Blondie and Chrissie Hynde, the windswept ‘shag’ was the look for women in the 1970s. One wrong snip though, and you could easily veer into mullet territory, looking less ‘sexy shag’ and more Rod Stewart. 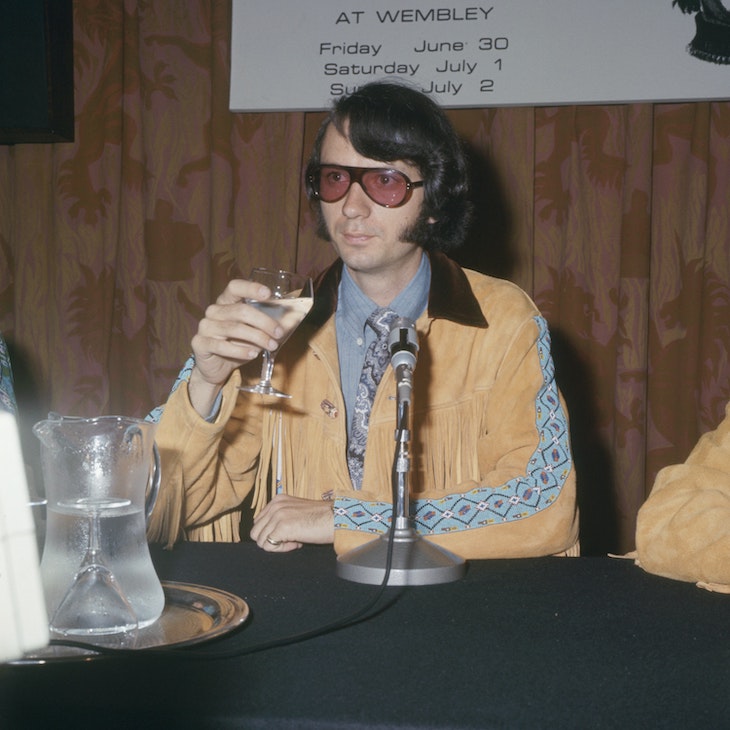 2. Mutton chops, 1970s
For men in the Seventies, the mutton chop emerged as the easiest way to rebel against the clean shaves of previous generations. These almighty sideburns extended down the sides of the cheeks to the corners of the face, giving the effect of two big hairy caterpillars.

3. The Farrah Fawcett, 1970s
This ultra-bouncy look is going into our celebrity sin bin based on the amount of effort it took alone. Emulating Farrah Fawcett’s look meant blow-drying, spraying, moussing and coiffing daily. Plus, you’d continually have to find shelter when it rained. Fine if you live in LA, not so great elsewhere.

4. The perm, 1980s
Ah, the perm. Stiff, frizzy and sky-high. We blame the likes of Cher and Jon Bon Jovi for convincing us this was a good idea.

5. The wedge, 1980s
If you weren’t looking like a member of a hair metal band, you were probably rocking the Molly Ringwald wedge ’do. This big hairstyle never seemed to look as sleek and styled on us as it did on The Breakfast Club cast, but it complimented our big shoulder pads perfectly.

6. Punk hair, 1980s
Spiked, teased and even shaved in sections, the punk hairstyles of the 1980s – favoured by Cyndi Lauper – were certainly not for the fainthearted. The key to achieving this look was to experiment with colour – the more likely to offend your parents, the better.

7. Crimped hair, 1990s
Before there were straighteners, there were crimpers. While some celebs went for a simple crimped underlayer, others went to town on the whole head – and we loved copying the look. It would often end with us looking like a human poodle but, thankfully, we could always throw on a trusty bandana if our frizzy bangs got out of control.

8. Butterfly clips, 1990s
These fiddly little clips, beloved by Britney Spears and Buffy, were our sworn enemy in the Nineties. Not only did they dig into our skull on a daily basis, they also found their way into the carpet, stabbing us in the foot. 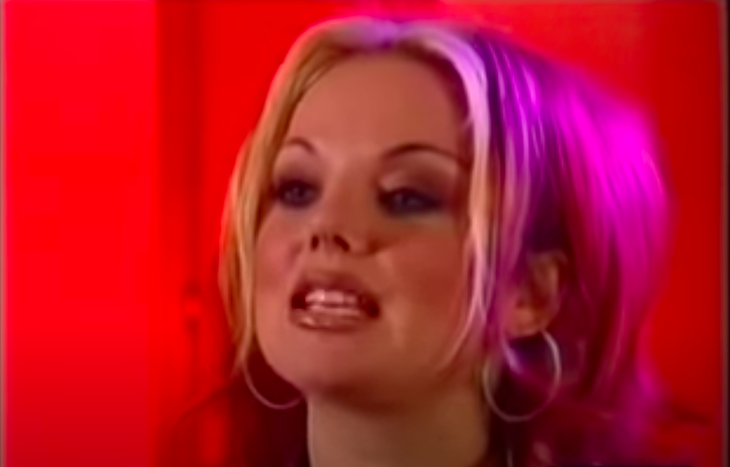 9. Streaks, 1990s
Remember when Ginger Spice had us all running to the hairdresser to have the strands at our parting dyed platinum blonde? The two-toned effect was brassy, bold and best left to the past.

10. Frosted tips, 1990s
Frosted tips (where the ends of a guy’s hair are highlighted blonde) were one of the more questionable hairstyles sported by Justin Timberlake. Once considered a boy band staple, we’re now petitioning for them to never return.

11. Emo fringes, 2000s
Fancy looking more like Gerard Way from My Chemical Romance? The emo fringe is for you. The trick with emo bangs was to make sure they cover the majority of your face. Sure, you couldn’t see anything, but beauty is pain and sacrifice after all.

12. Flat ironed hair, 2000s
Thanks to the popularity of GHDs, poker straight hair became the go-to way to style hair in the early 2000s. We’ll give bonus points to anyone who showed a picture of Avril Lavigne to their hairdresser for inspiration.

13. Ridiculously long hair extensions, 2000s
There was nothing worse than sporting a set of dodgy hair extensions visibly glued into your lengths. Not only did they look fake, they’d often get matted, leaving you with ratty strands of hair that didn’t quite match your natural colour.

Not even the sight of our glue-damaged hair could stop us going back to the salon for more though. The more we looked like Barbie, the better.

Did you sport any of these hair trends? Which one would you bring back if you had to choose?