This week’s pictures of the week show just how rapidly some of the world’s major cities have grown.

Most of the ‘before’ and ‘after’ shots are taken with a century or so in between, but in some instances, such as the United Arab Emirates, the time lapse is only a little over a decade – making the changes even more astonishing.

Looking through the images, the most obvious transformation is in the number and height of buildings in the various cities, especially the emergence of skyscrapers.

Seeing how much these cities have expanded makes you wonder what photos in the next century might show! 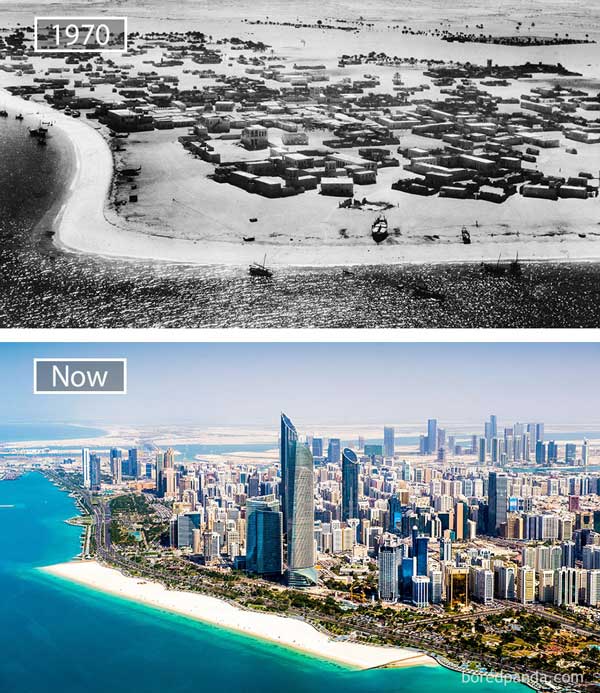 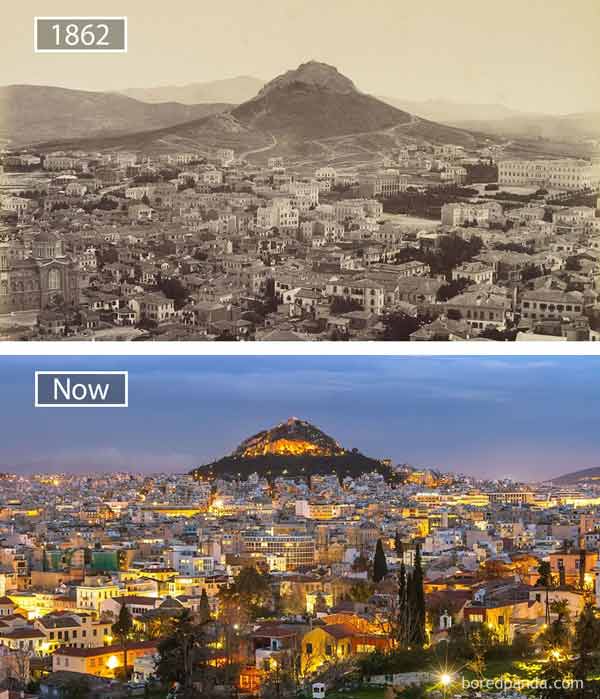 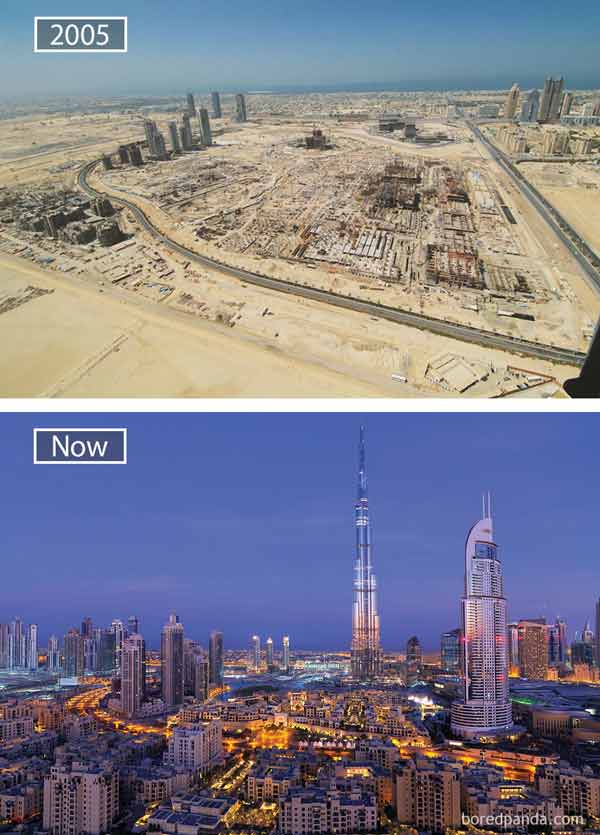 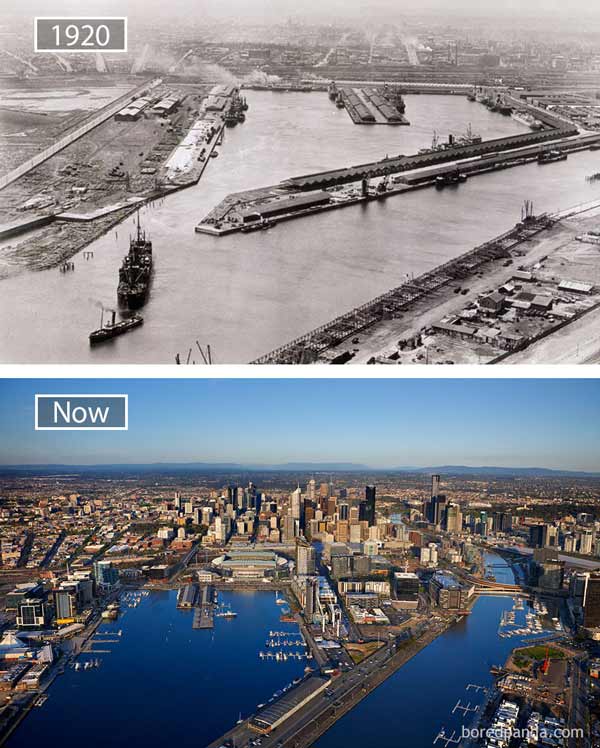 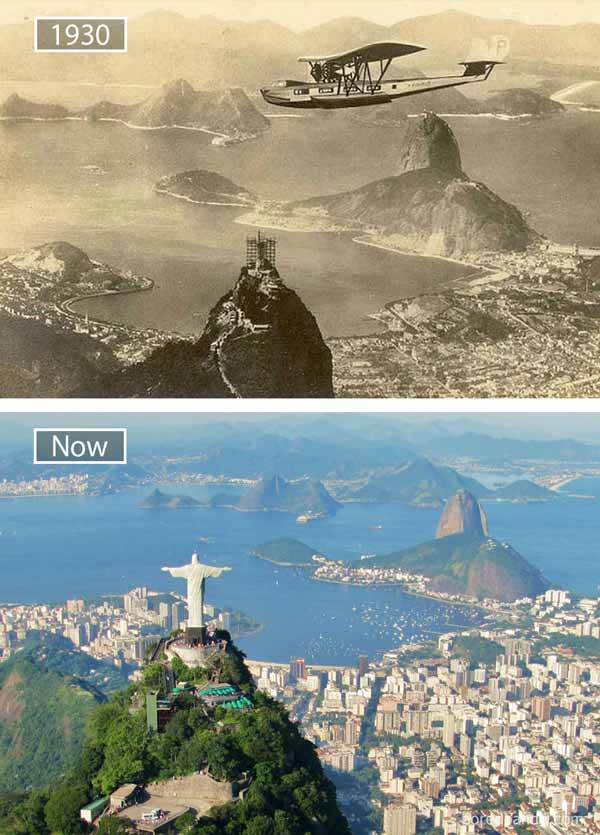 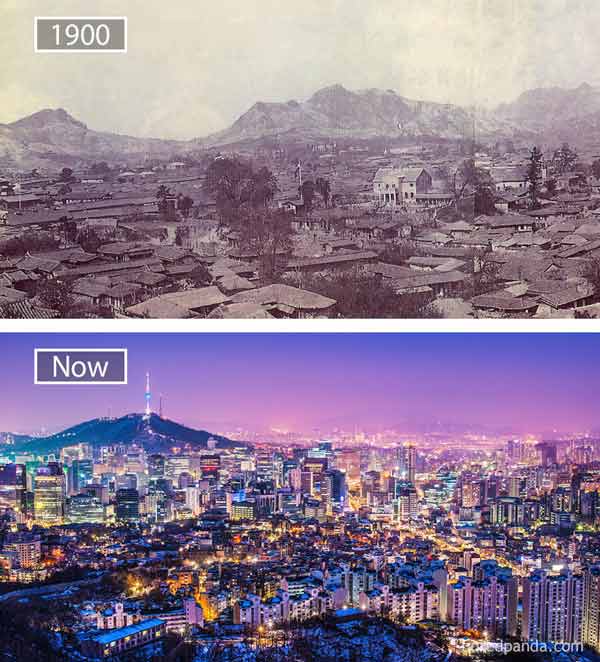 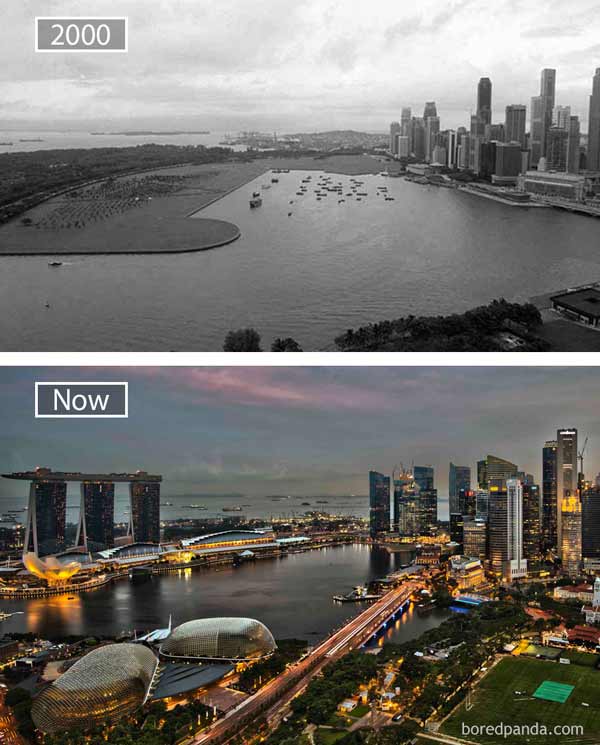 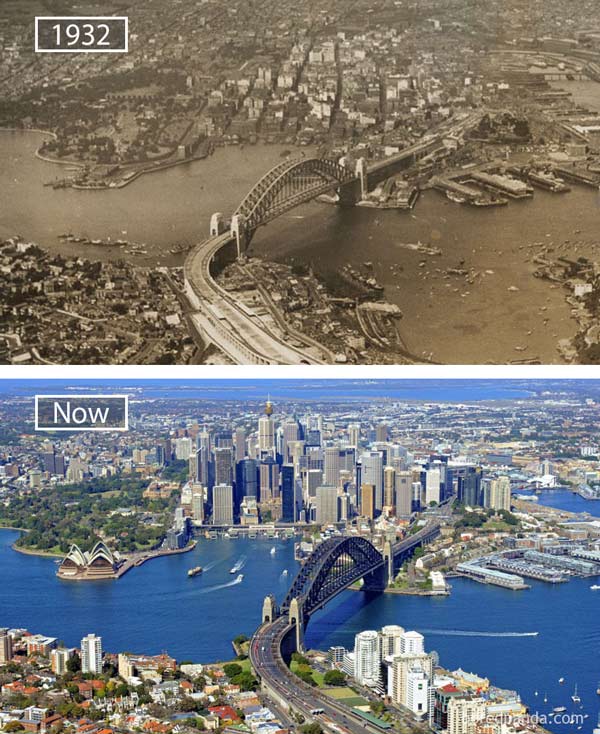 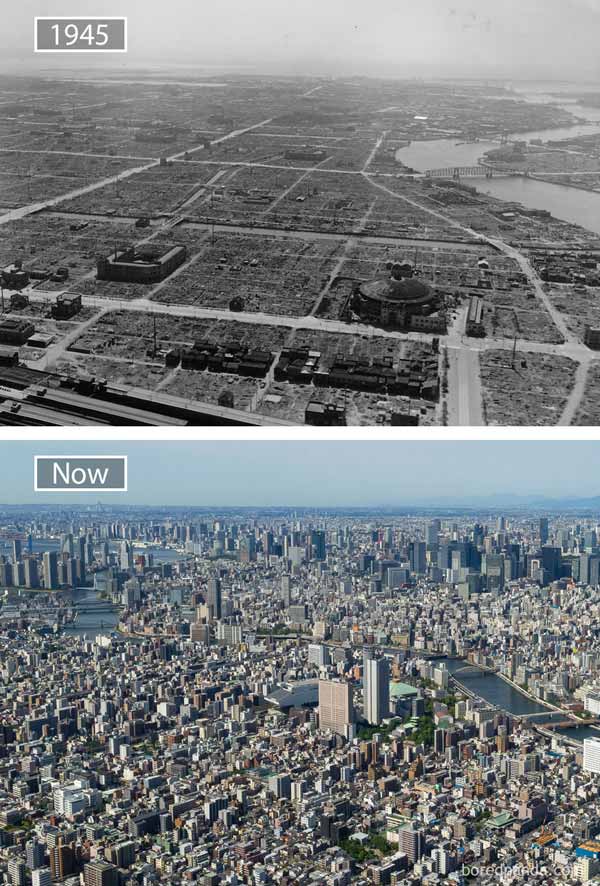 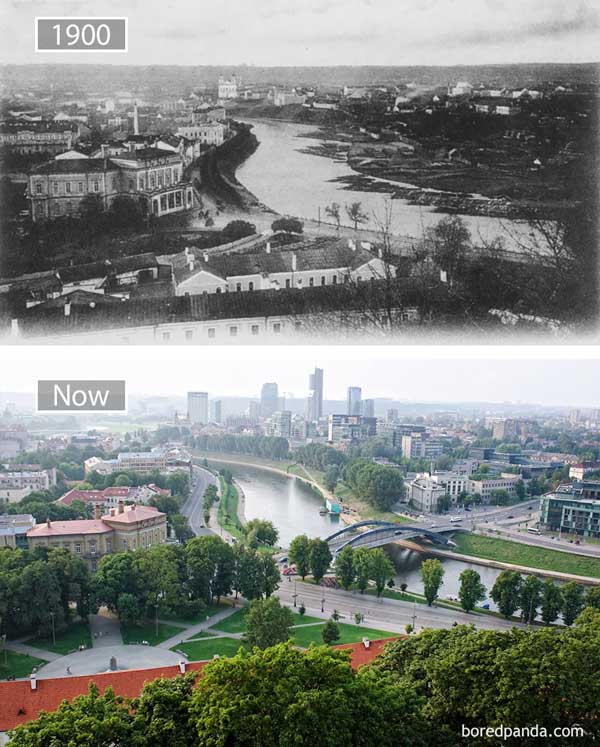