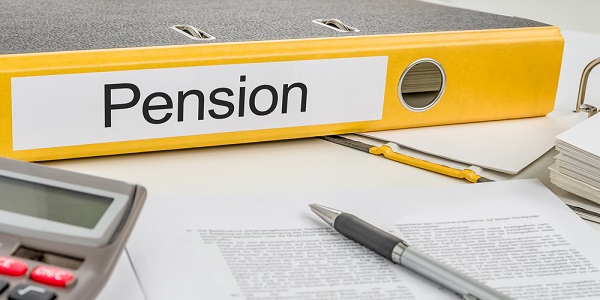 Changes to indexation of Age Pension payments and thresholds announced in the 2014/15 Federal Budget will not be implemented.

The Age Pension payment rate will continue to be indexed to the higher of the Consumer Price Index (CPI) and the Pensioner and Beneficiary Living Cost Index (PBLCI) and then benchmarked against Male Total Average Weekly Earnings (MTAWE).

The freeze on eligibility thresholds under the income test and deeming thresholds, which was due to commence on 1 July 2017 for a period of three years, will not proceed. These thresholds will continue to be indexed annually, on 1 July each year, by the CPI.

Proposed increases to the Age Pension eligibility age to 70 remain on the cards, as does the cessation of the Seniors Supplement for those who hold a Commonwealth Seniors Health Card.

How do these measures benefit retirees?
While the scrapping of the proposed changes to indexation to pension payments and eligibility and deeming thresholds is obviously good news, Australians will still have to work longer before they can claim a pension. Until we see an increase in jobs for older Australians, this will simply mean a greater rise in poverty for those who cannot work but cannot yet access the safety net of the Age Pension.