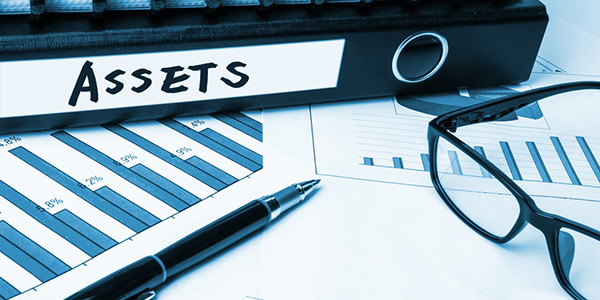 According to several news reports, senior government sources have confirmed that next week’s budget will see changes to the pension assets test. These changes could see an estimated 200,000 part-pensioners’ entitlements trimmed under new figures. Several news sources are reporting this morning that the expected changes relate specifically to homeowners, who will see a lowering of the $1.15 million threshold, for assets excluding the family home, down to $820,000 for couples, and the $775,000 threshold reduced to around $550,000 for singles.

The assets test changes are expected to save the budget up to $2 billion, and, as a result, it is possible that the government may scrap the proposed changes to indexation of the pension put forward in the last budget. It has also been reported that the government is expected to adjust the tapering rate to protect pensioners with fewer financial assets.

It seems that the Federal Government has learned a lot in the past six months in power. A month after last year’s horror budget, the Abbott Government was hanging by a thread due to four controversial policies. Three of these policies have been thrown in the bin over the past six months, with just the changes to pension indexation remaining – but even that is expected to be cut this week.

The move to implement a small change to the assets test targeting the wealthiest of those on the part Age Pension who own a home and have assets of over $820,000 for a couple or $550,000 is hard for anyone to argue against. This may be the government’s first tightening of pension payments, but you can be assured that it won’t be the last.

What do you think? Has the government gone about the changes to the assets test in the right way? Are you concerned that the rules may be tightened more significantly in the future? Do you have more faith in the Abbott government than you did 12 months ago?