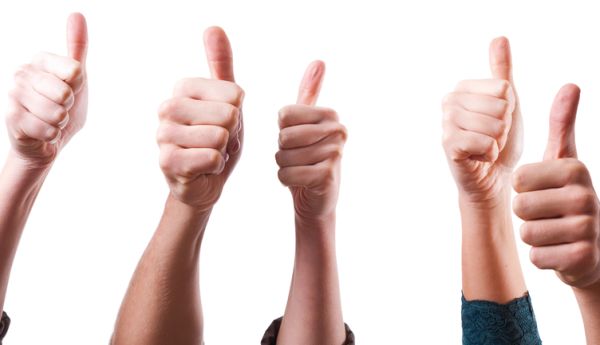 The back down by the Federal Government on changes to indexation of the Age Pension is a victory for commonsense – and our combined efforts to fight this draconian policy.

Originally introduced in the Abbott Government’s first budget in 2014, the proposed change in indexation would have ultimately meant a loss of $80 per week within a 10-year period. On behalf of YourLifeChoices 125,000 members, our objections to this policy were threefold:

So we partnered with online activist organisation GetUp! to create a petition calling for this policy to be dropped.

And as announced by the Minister for Social Services Scott Morrison last week, it has been.

With more than 48,000 signatories to our joint campaign, we claim this a success in advocacy on behalf of older Australians who are struggling to maintain a reasonable standard of living in retirement – and don’t wish to be an unfair target because of a so-called budget emergency.

YourLifeChoices was just one of a group of concerned organisations, including GetUp!, the Australian Council of Social Services, the Combined Pensioners and Superannuants Association and COTA Australia, which campaigned against these pension cuts. So we congratulate all involved for highlighting the inequitable basis of these cuts and the need to take a stand on behalf of vulnerable older Australians.

Tomorrow Debbie and Leon will join the 2015/16 Budget lock up, so keep an eye on your inbox at 10pm for a tailored account of what this year’s budget will mean for your retirement.