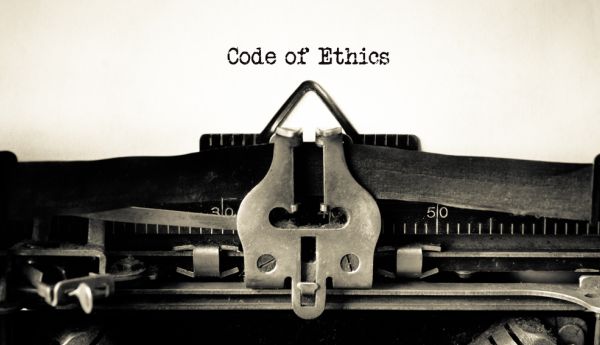 In a move to try and clean up the financial planning sector, two of the big four banks have made a submission to Treasury recommending ethics education for planners.

ANZ has said it would work closely with industry groups and the St James Ethics Centre to develop a curriculum on “ethics and responsible decision making” in the industry. “ANZ agrees that promoting an ethical culture and ethical behaviour is a core part of any profession,” it said.

The big four banks, along with AMP, dominate Australia’s financial planning industry and have been the subject of numerous planning scandals. Calls for a Royal Commission into the sector have been rejected by the government, but a parliamentary joint committee on corporations and financial services has produced a number of recommendations. The banking industry is supporting several of the recommendations, which include new minimum qualifications for planners, compulsory exams and establishing a new standards-setting body.

The recommendations from the committee’s report, which was delivered in December, are being considered by Assistant Treasurer Josh Frydenberg. who last month said he expected “transformational” changes to financial advice to be made by mid-year.

Consumer confidence in the financial planning sector is already battered and bruised and a new raft of changes won’t help the situation.

For an industry, which controls the financial futures of most Australians, to suddenly realise that ethics education is required for those providing advice is preposterous. Surely ethical practices are every bit as important as sound financial knowledge when advising people on how best to secure their financial future? Sadly, it seems not.

Last week it was reported in a submission by consumer groups that $12.9 million of compensation ordered by the Financial Ombudsman Service had not been paid – a key reason being the licensees were insolvent. Little comfort to those who have lost their life savings.

The government’s attempt to water down the Future of Financial Advice (FoFA) reforms, only to have legislation overturned at the last minute not only caused great confusion amongst consumers, but also showed that it was not in the least bit interested in holding to account the money spinning financial advice sector. And its feeble attempt to create a register of planners, only to exclude key information and have no one checking or correlating the information which planners themselves input, pays only lip service to the parliamentary joint committee recommendations.

There is no doubt that the industry needs an overhaul, but providing ethics education to those who are paid, and paid well for a service is, quite frankly, laughable. You can’t teach ethical behaviour – you’re either ethical or you’re not.  It’s time to stop implementing changes for change sake, changes that only lead to consumer confusion and give less ethical planners another means by which to fleece people of their hard-earned cash.

Recommendations from a committee and submissions from those with a vested interest are not in any way sufficient to fix the flawed financial industry. It’s time to stop mucking around and grant a Royal Commission into the systemic failures of the industry. Then, and only then, will the government be in a position to make a real and lasting difference.