The Sunbury Rock Festival took place on the Australia Day long weekend from 1972 to 1975, featuring great Australian bands such as Billy Thorpe and the Aztecs, Max Merritt and the Meteors, Chain, Sherbet and Skyhooks, as well as overseas performers such as Deep Purple and Queen.

Fifty-year-old farmer and local identity George Duncan offered the use of his 620-acre private farm along Jacksons Creek, just south of Sunbury at no cost to the organisers. The site was famously known to attendees as ‘Duncan’s Farm’. Even though it was closer to Diggers Rest than Sunbury, the organisers marketed the event as being in Sunbury because the name was more suggestive of a good time.

The first Sunbury festival was promoted as the ‘Rock Happening of 1972’ and featured an all-Australian line up. The festival also signalled the end of the hippie movement and the beginning of Aussie pub rock.

Paul Hogan was master of ceremony at the 1973 event, which was touted as ‘Sunbury 1973 – The Great Australian Rock Festival’ with a line-up featuring Billy Thorpe and the Aztecs, Max Merritt and the Meteors, The Captain Matchbox Whoopee Band and veteran rocker Johnny O’Keefe.

The end of ‘an era’ came in 1975 when UK hard rock giants Deep Purple came to play, stirring up a scandal with a payment of $80,000 to perform, while Australian artists performed for nothing. AC/DC were also to play that year, but a disagreement with Deep Purple led to a full-blown fistfight between the foreign band’s roadies and the young Aussie rockers and, consequently, AC/DC refused to play.

Afterwards, Deep Purple created a fund that paid all Sunbury performers that year at the full rates for musicians.

The 1975 festival also fell victim to bad weather, with rain so heavy that it turned the site into a mud pit, making the event forever known as ‘Mudbury’. It also suffered terminal financial losses which signalled the end of what would become Australia’ favourite music festivals fondly remembered by all who attended.

So, hopefully, these images will enable you to enjoy this blast from the past. 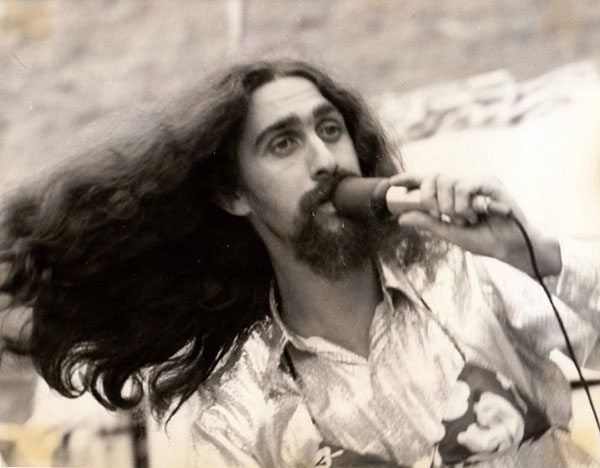 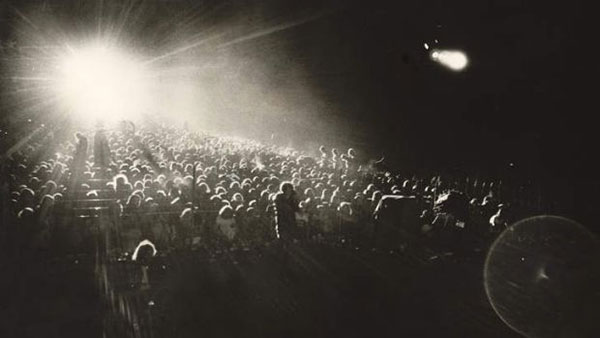 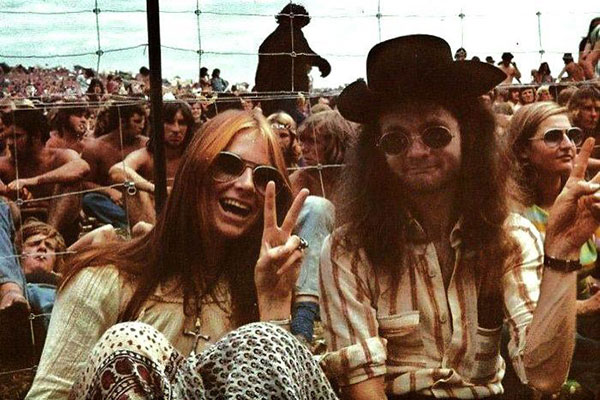 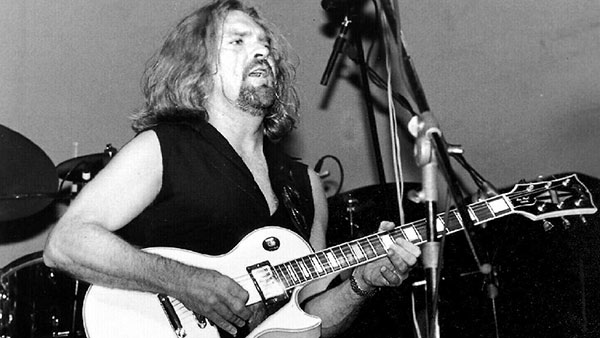 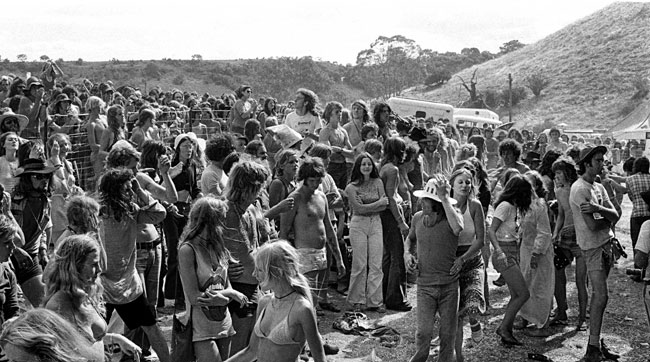 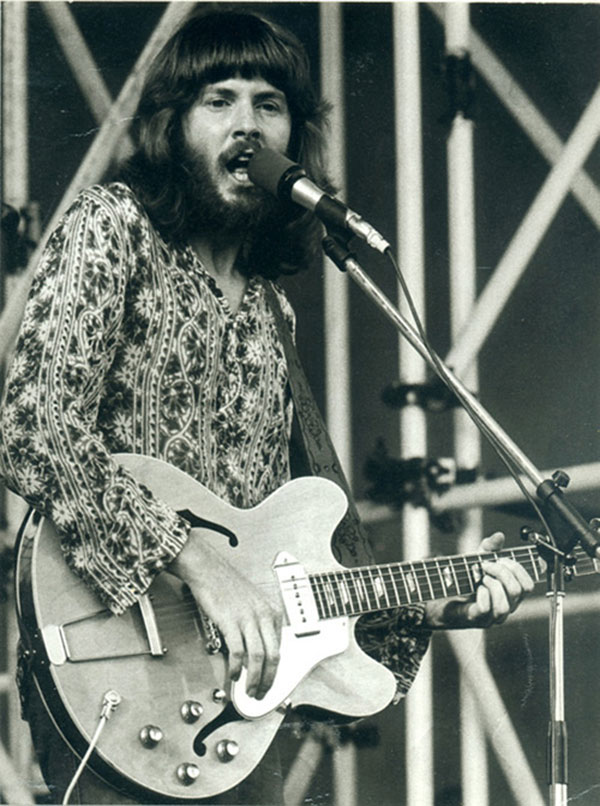 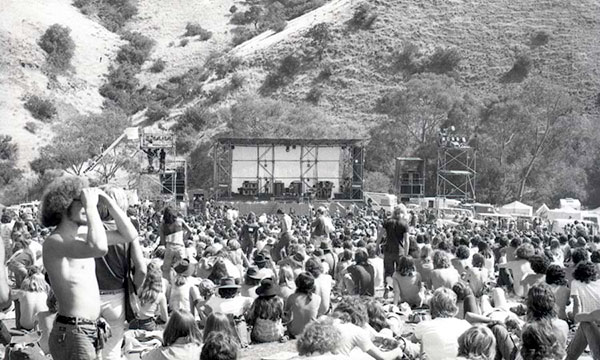 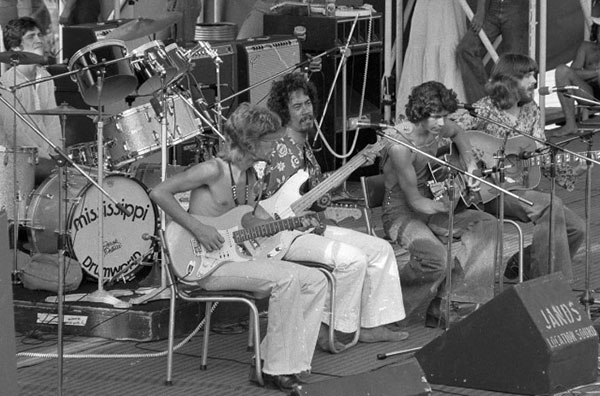 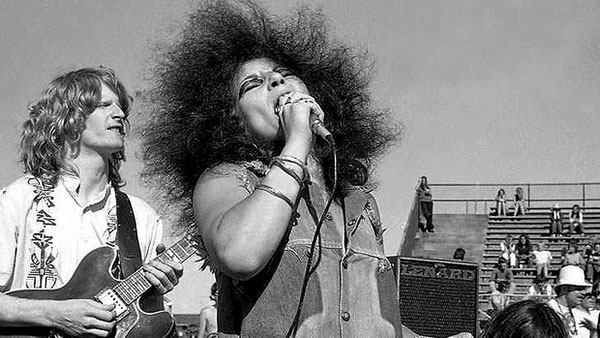 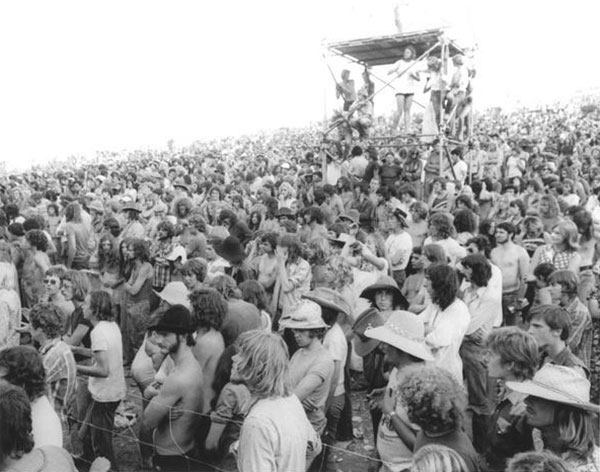 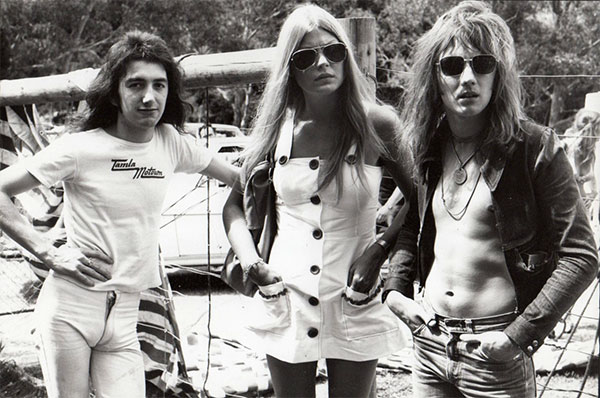 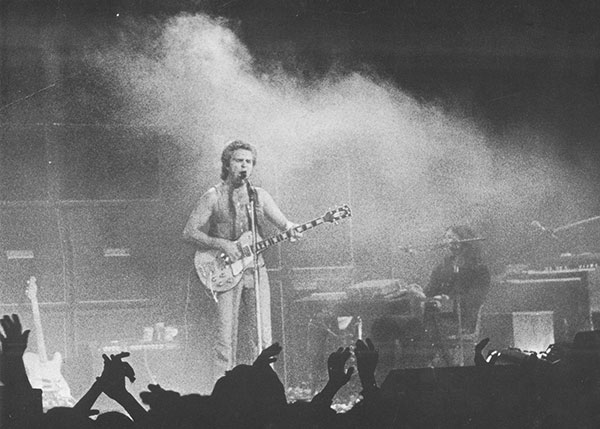 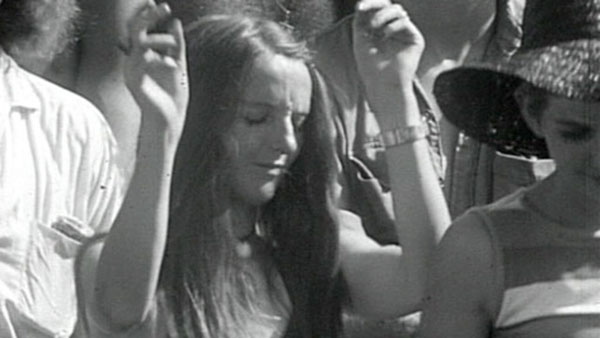 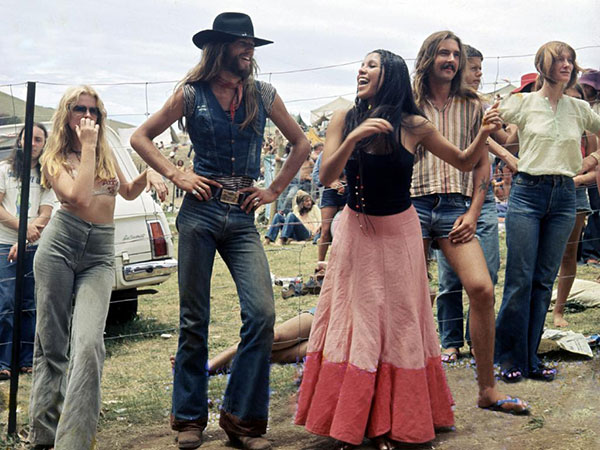 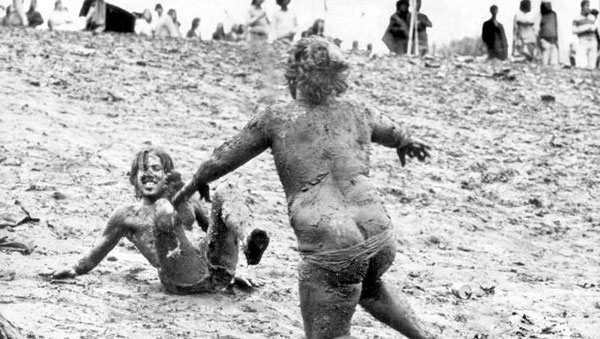 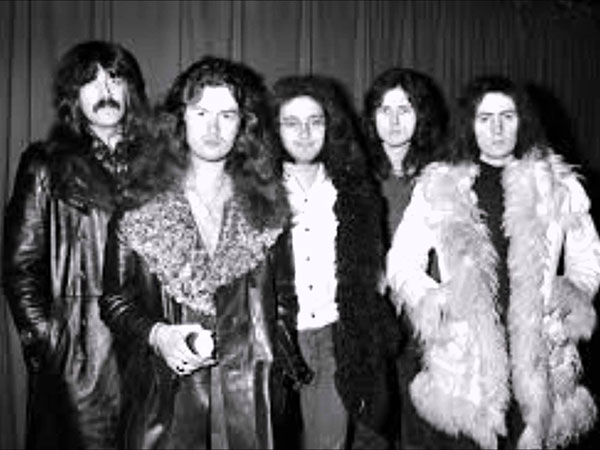 Did you attend any of these festivals? Which was your favourite band? Can you recount your experience?

Related articles:
Can music be used to heal?
Six fun festivals around the world
The Monkess back together again

Can music be used to heal?

The Sync Project is helping scientists learn about the body's response to music.

The Monkees have reunited for a 50th anniversary tour

The Monkees have reunited for a 50th anniversary tour of Australia and NZ.