With over 150 million users, Pinterest is arguably far more trustworthy than Trip Advisor. And, even if you don’t have a Pinterest account yourself, there are many ways you can use the world’s catalogue of ideas to your advantage.

Take for example, travel. If you ever needed some inspiration for your next trip, 150 million people can’t be too far off the mark, even allowing for personal differences. Thankfully to save you scrolling for hours on end Pinterest and online accommodation site Airbnb created a list of the top holiday destinations using search data.

If you’re not sure where to go next, or your bucket list could do with a refresher, here are the top 10 most popular destinations;

1. Sharm El Sheikh, Egypt
Known for its clear blue waters, beaches, diving and designer shops, this resort town is located between the desert of the Sinai Peninsula and the Red Sea. 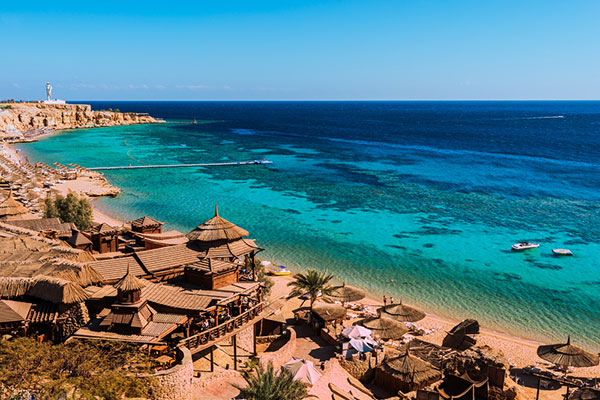 2. Tenerife, Canary Islands
The largest of Spain’s Canary Islands, Tenerife has an abundance of beaches and resort areas, not to mention good weather for the majority of the year thanks to its proximity to West Africa.

3.Courcheval, France
Located in the Les Trois Vallées, this is the perfect getaway for ski bunnies with 600km of pistes and 170 lifts. 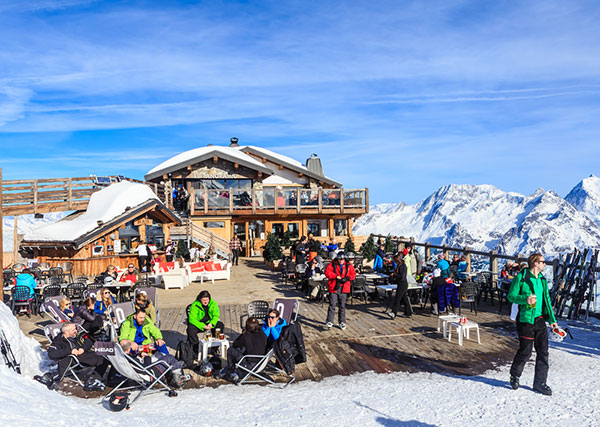 4.Scottish Highlands, UK
One of the more remote destinations in the UK, think fresh air, spectacular scenery and that golden serenity.

5. Reykjavik, Iceland
No surprises that this destination of the moment made the list. One of the top places to see the Northern Lights and the major drawcard of the Blue Lagoon, it’s even got igloos you can stay in to make all your Eskimo dreams a reality. 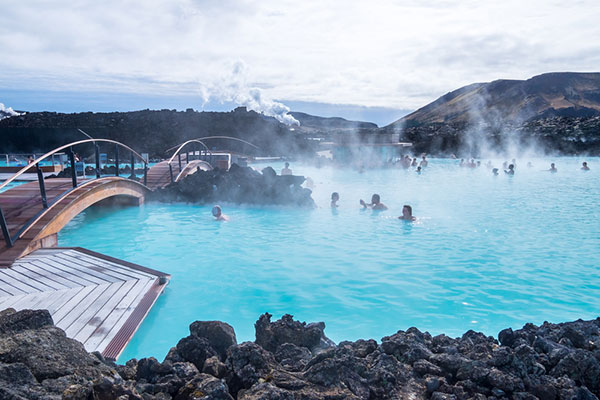 6. Kyoto, Japan
Arguably the home of zen, searches for the “city of 10,000 shrines” have spiked 55 per cent on Pinterest.

7. Bora Bora, Polynesia
Clear blue waters, lush rainforests and beautiful beaches – there’s a reason why Bora Bora is considered one of the most beautiful places on earth. 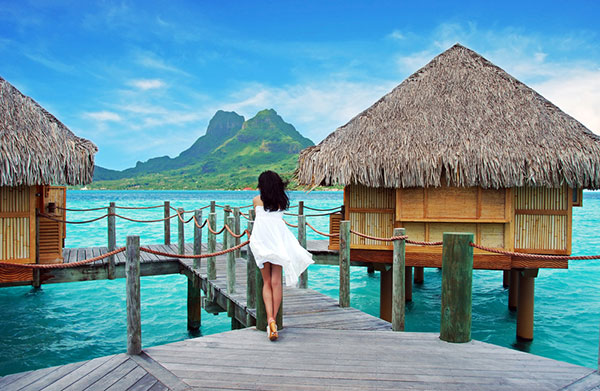 8. New York City, USA
Because you can sleep when you’re dead. The city that never sleeps has an energy and endless amount of things to do that will make any trip memorable.

9. Santorini, Greece
So in demand that the island is limiting the amount of cruise ship tourists allowed in, Santorini is considered the most romantic of the Greek Islands. 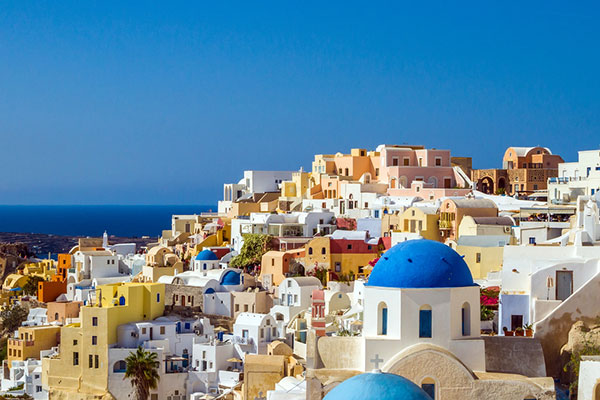 10. Barcelona, Spain
With the beach on its door step, Gaudi’s famous architecture all round and an abundance of sangria and tapas, there’s not much not to love about this Spanish city.

How many of these destinations have you already been to? Which one would you most like to add to your bucket list?

You can read more about the research at Airbnb.