The Consumer Price Index (CPI) rose 0.5 per cent in the December quarter of 2018.

The big price increases were in alcohol and tobacco, recreation and food.

The extra cost in the alcohol and tobacco category was driven by additional tax on tobacco.

Recreation price rises were driven by increases in the cost of domestic holiday accommodation (+6.2 per cent).

The food and non-alcoholic beverages category was affected by price rises for fruit (+5 per cent) due to more expensive lemons, apples, bananas and strawberries. Also, meat costs continued to rise as a result of the drought.

Affluent Couples and Constrained Couples experienced the smallest cost-of-living increases at 0.3 per cent each.

Affluent Singles experienced a 0.4 per cent increase, primarily due to rises in recreation costs, while a hike in food costs was the main reason for a 0.4 per cent rise for Constrained Singles.

Food costs were also the prime driver of increases for Cash-Strapped Couples and Singles (both at 0.5 per cent).

Overall, food costs had the biggest impact with falls in the price of transport offsetting rises for the Affluent and Constrained tribes.

Housing is still a pressure point for Cash-Strapped tribes, but much less so for Affluent and Constrained tribes.

In the past 12 months, the Cash-Strapped tribes and Constrained Couples were most affected by cost-of-living increases, mainly due to food and petrol price rises. 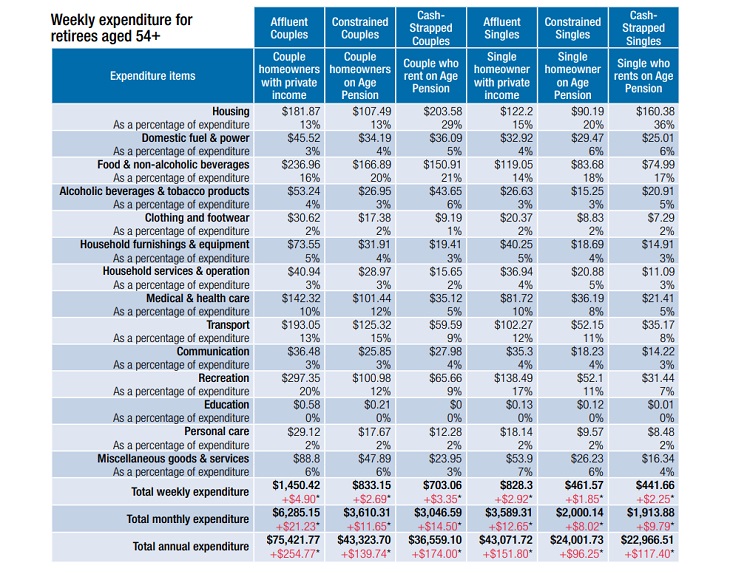 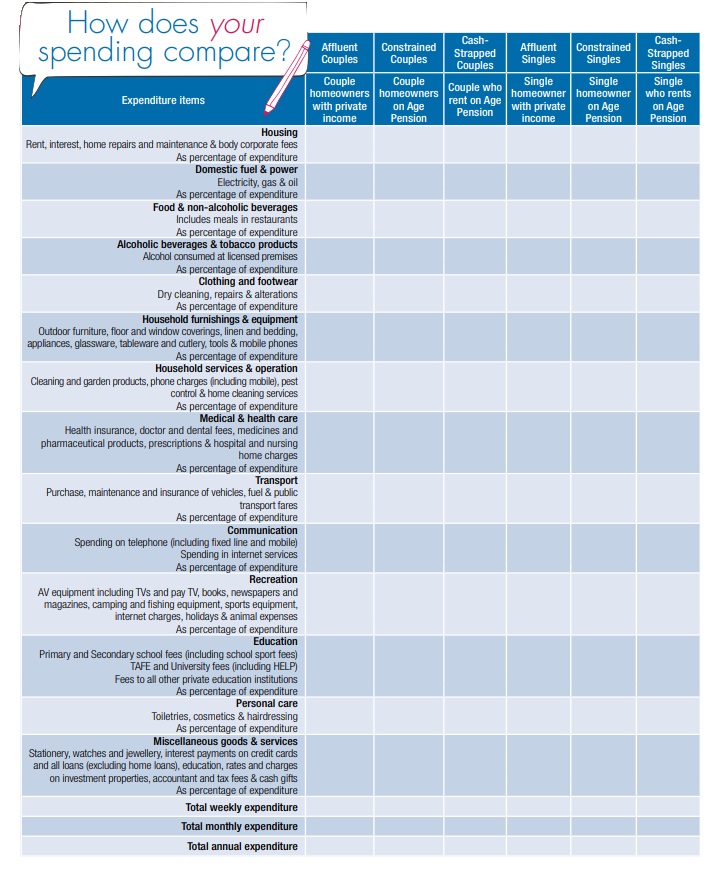