Boris has been elected as Prime Minister of the UK with a handsome majority!

Interesting facts about the guy. 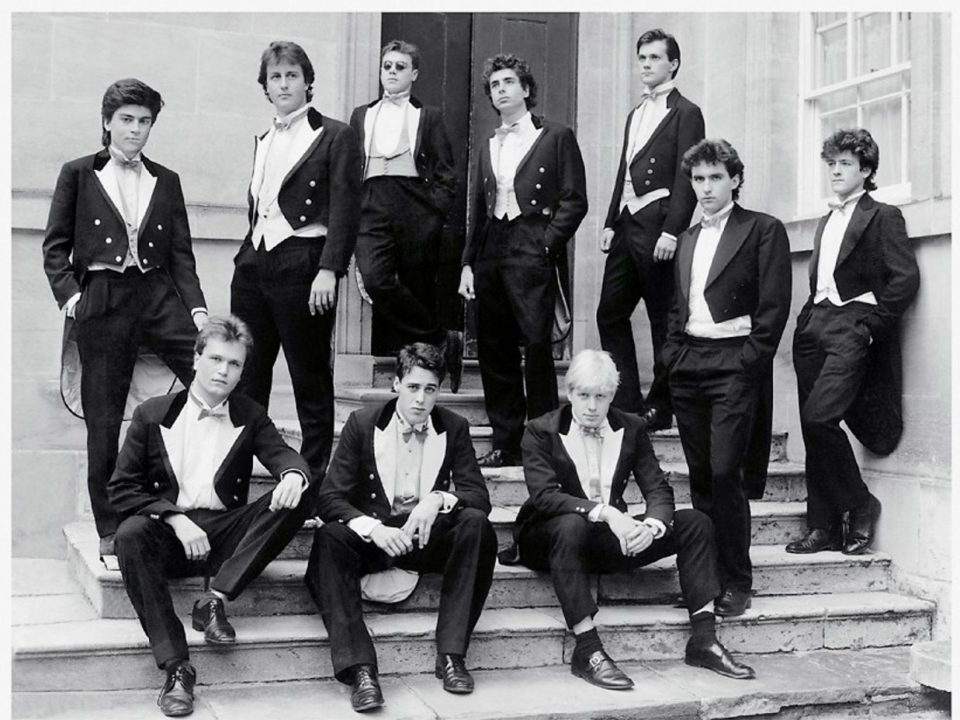 Boris has been elected as Prime Minister of the UK with a handsome majority!

Interesting facts about the guy.

Lets hope we have some farms left to send produce to the UK, what with the fires and the cattle stations being sold off I am not holding my breath.

Australians are set to be the big winners from Brexit from farmers to young people wanting a working visan ...

From reading bits in the newspapers over the last few months, it appears Boris likes what he hears from Australia and wants to improve immigration in the UK or should I say kerb immigration as he wants to copy Oz's Points System.

Certainly he wants to take back the sovereignty of their Justice system that was taken away by the EU.

Australians are set to be Brexit's biggest winners from farmers to young people wanting a working visa to live it up in London.

UK Prime Minister Boris Johnson's Conservative Party has won a landslide majority in the House of Commons, giving his government a mandate to leave the European Union in 2020.

A leading trade economist predicted Brexit would spark a boom in Australians moving to the UK for work - like the early 1960s when Clive James and Germaine Greer went to London.

Until the United Kingdom joined the European Communities in 1973, Australia was a major agricultural exporter to Britain.

Australia already has 11 bilateral deals, including one signed with the United States in 2005 that gives special work rights to Australians.

Free-trade deals also eliminate import tariff barriers, so the likes of farmers and manufacturers can sell their produce to each other's consumers without their goods incurring a punitive tax.

Professor Tim Harcourt, a trade economist with the University of New South Wales Business School, said Brexit would create more opportunities for Australian businesses that exported their goods and services to the UK.

Yes Suze he seems to have done well communicating to the British man/woman in the street, turning once Labour voters into Tories voters.

Just hope he can deliver his promises, he seems a hard worker and he managed to follow through with promises when he was Lord Mayor of London.

Lets hope Australia can increase their exports to the UK when they leave the EU.

Lets hope we have some exports available that the UK need, but with water crisis it will be touch and go.

This photo says it all I think Suze. 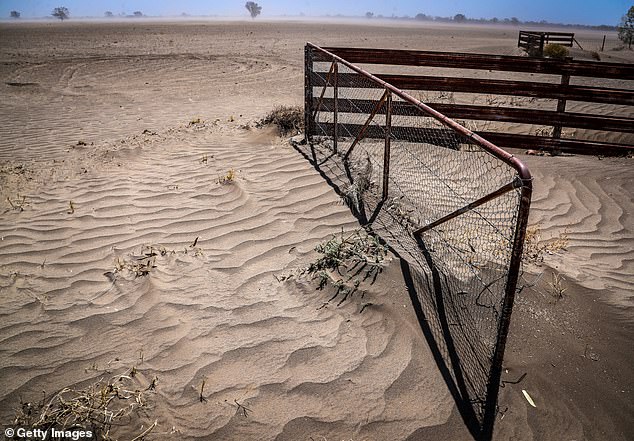 I think UK will do a lot better after they leave the  EU ... not being governed by another country like Germany.

As for Australia .. I cannot see what we can export as we do not manufacture anything

Perhaps some of the foreign owned farms may profit.

Australia sells a lot of wine to the UK already Suze, we can sell more and bi products of the grapes. Plus fruit. Here in WA we often see our fruit thrown away because they powers that be are buying fruit from California! WHY?

Then there is low fat meat like Kangaroo and similar.

UK has a lot of people that can afford more expensive items that we could supply into their stores.

What about the fashion industry.

I remember years ago I think it was on 4 Corners they were interviewing the newly retired Prime Minister of Singapore,   [Lee Kuan Yew] his comment was Australia had missed the boat!    We as a nation should not be defeatist and be creative and positive we need to sell more products to create employment.

The following is a comment made from a person in the UK about the EU which I find interesting and Australia could gain positively if they encouraged Trade with the UK soon, before others filled the void.

The EU will likely now try to tip the UK into a deep recession - they will think Britain will change it's mind IF we suffer financially enough. Trade links with the rest of the world will need to be in place VERY quickly following January 31st, or we will be totally vulnerable to the EU's red tape actually choking off UK trade with the rest of the world from even taking off at that point...

It took me a couple of days to realize what the topic is is about ...never heard of BOJO ?

Perhaps more people would respond if the heading was adjusted ???

Fair enough Suze!  Thanks for the suggestion.

Boris and his fellow Tories won fair and square, there is no denying that. However, what unfolds as a result of his win is yet to be seen.....

I was reading an article Ny19 that some are liking him to Churchill!

... for too long it has been hanging like a tightening noose around UK.