The Meeting Place > Health & Wellbeing > Laughter is the Best Medicine

Laughter is the Best Medicine 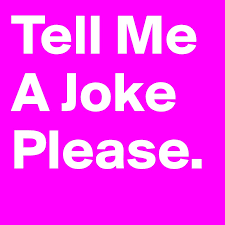 PHUCUALL:   The latest medication to help those stressed in these trying times.

Are you tired of everyone complaining about everything, every day? - annoyed by actions of other people? Then you need Phucuall. When prescribed by a Doctor, Phucuall can significantly reduce your ability to give a f...k. Tired of people not minding their own business? Phucuall has been tested and proven to help you to not give a f...k. 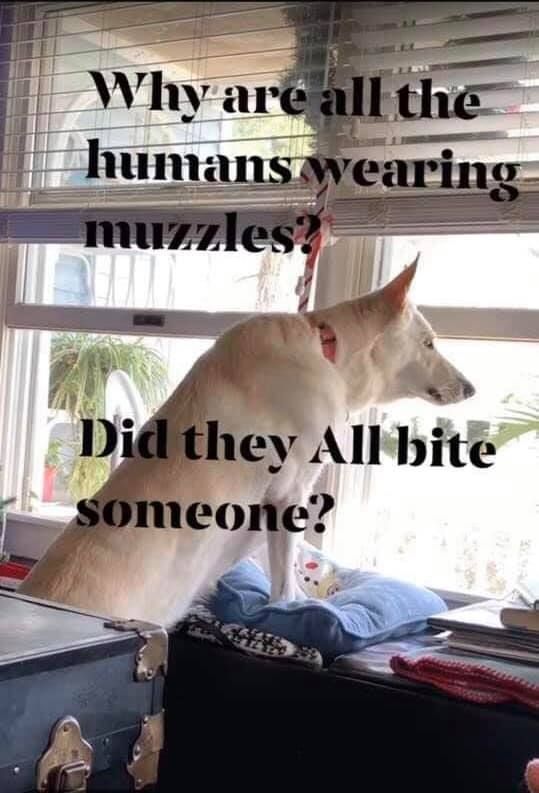 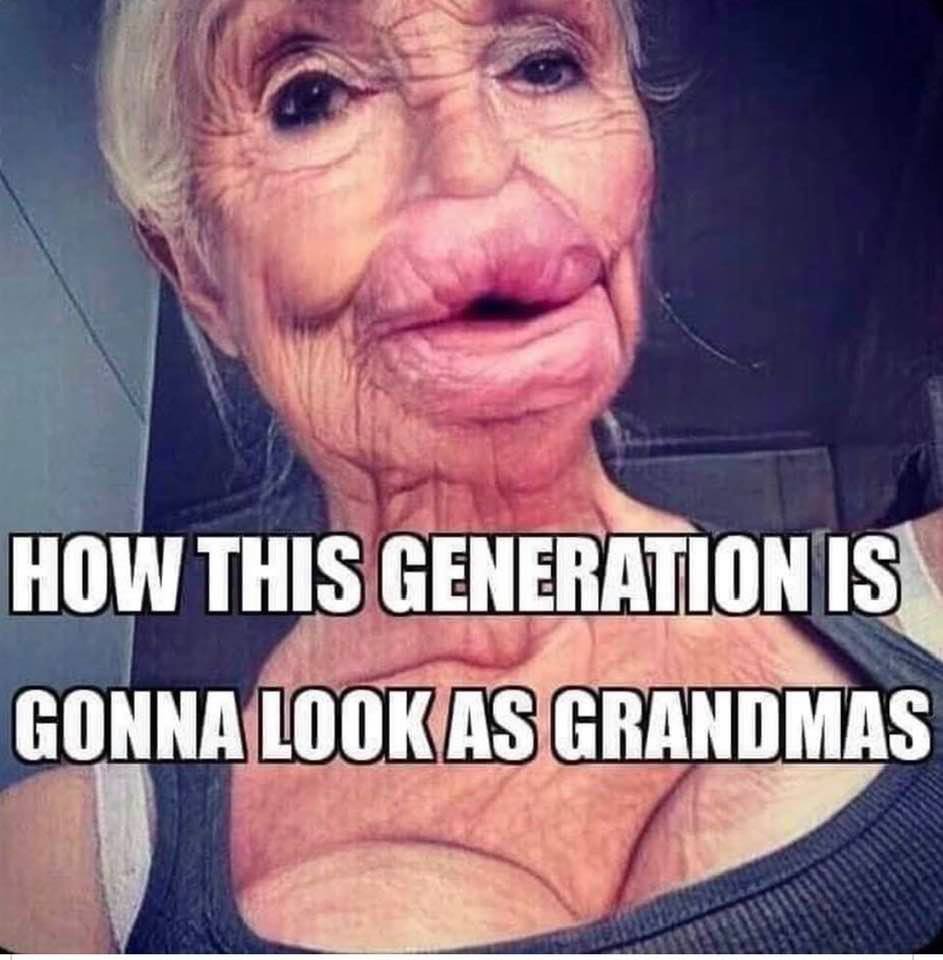 Looks like the chick that snuck through QLD border

And like you I saw a distinct resemblance to that horrible Queensland invader.

Oh Dear, That gave me a shock, looks like a "Nightmare on Elm Street".I thought those two girls looked like a couple of Hookers. Did you hear one of their brothers complaining, " it's because they're black", everyone has come down on them.

I thought they were Hola!

Fancy doing that to the face, they look terrible.

Yes I read what the brother said this morning, they certainly have a problem!

My wife is missing.

HUSBAND: My wife is missing. She went shopping yesterday and hasn't come home!!

POLICE OFFICER: Age?
HUSBAND: I'm not sure. Somewhere between 50 and 60. We don't do birthdays.

POLICE OFFICER: Height?
HUSBAND: I'm not sure. A little over five-feet tall.

POLICE OFFICER: What was she wearing?
HUSBAND: Could have been pants, or maybe a skirt or shorts. I don't know exactly.

POLICE OFFICER: What kind of car did she go in?
HUSBAND: She went in my truck. 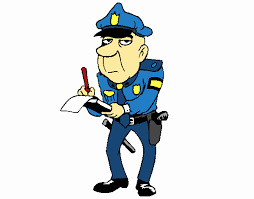 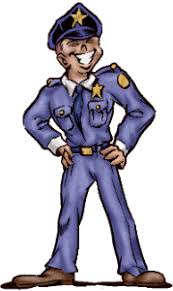 WHEN DONALD VISITED THE VATICAN

I couldn't believe it when he told me how many Catholics there are. Way more than I thought. They have churches all over the world; some are very, very close (so close) to my hotels and golf courses. He tells me he's elected for life, probably copying that Xi guy in China. Fantastic idea, though. Fantastic.

"He told me he's infallible. I said that's great, you'll never have to worry about breaking a hip. And told me about a Mary Magdalene, beautiful girl, beautiful. Apparently a hooker. I asked him for her number. Didn't catch his answer. I'm told he said it in Latin. I give the guy credit because he doesn't look Latino.

"He took me into the Sistine Chapel. Beautiful ceiling. Not the usual white stucco stuff. I don't think too many people even know about this place. The paintings are great, I'm telling you. Lots of colours. The Pope (great guy, by the way, knows more about the Bible than almost anybody, we got along great, I think he really likes me) told me the whole thing was painted by this young Italian. I think his name is Mike Langelo.

"At least that's what Francis (we're great friends) called him, I think. Trust me, we're going to hear more about this guy. He's really artistic, and everybody tells me I have the greatest eye for the best art. It's natural, just like my incredible understanding of science. All the renowned scientists say they can't believe it.

"I told Francis I'd like to buy some of Mike's art. I asked if Mike's done anything on velvet. He'll check (great guy). I'll hang his stuff at Mar-a-Lago or Trump Tower. This Mike guy needs more exposure. He's too much with the churches.

"He could paint my presidential portrait on the Capitol Dome. Or maybe a mural on my big, beautiful border wall; but just on our side.

"Unbelievable. Just heard. The main stream media is at it again. Fake news. Fake news!! I just saw something on TV. They claim Mike the painter died 450 years ago. Sad. I've already got people looking into this and you won't believe what they're finding."