The Meeting Place > Watch Listen Read > Looking back over the Years

Looking back over the Years 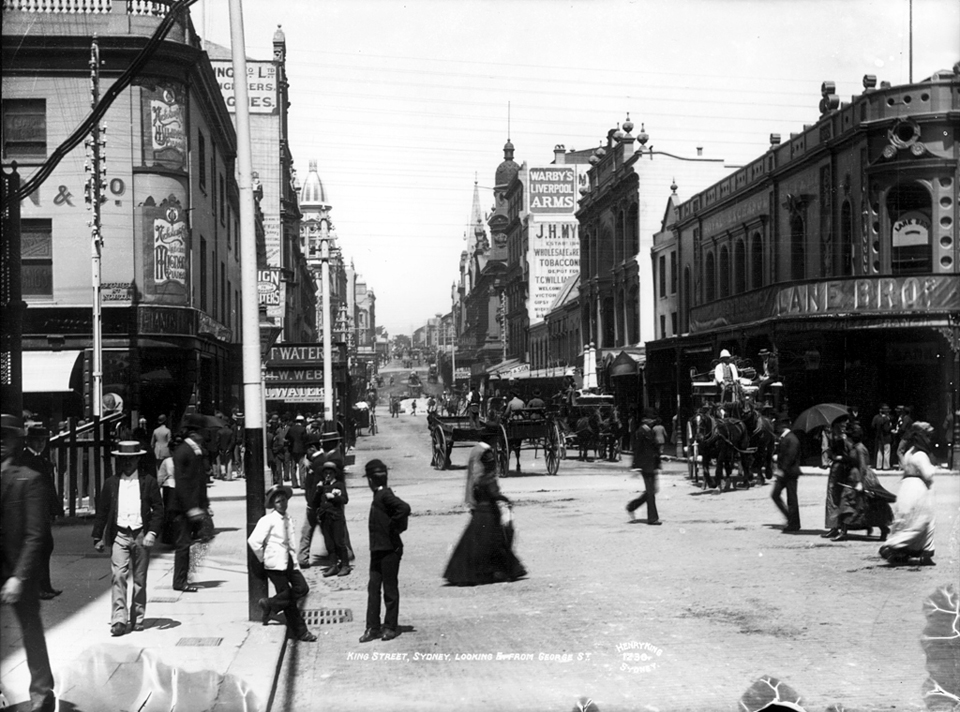 On this Threads Homepage.

Pyrmont Bridge?  [not familiar with that] 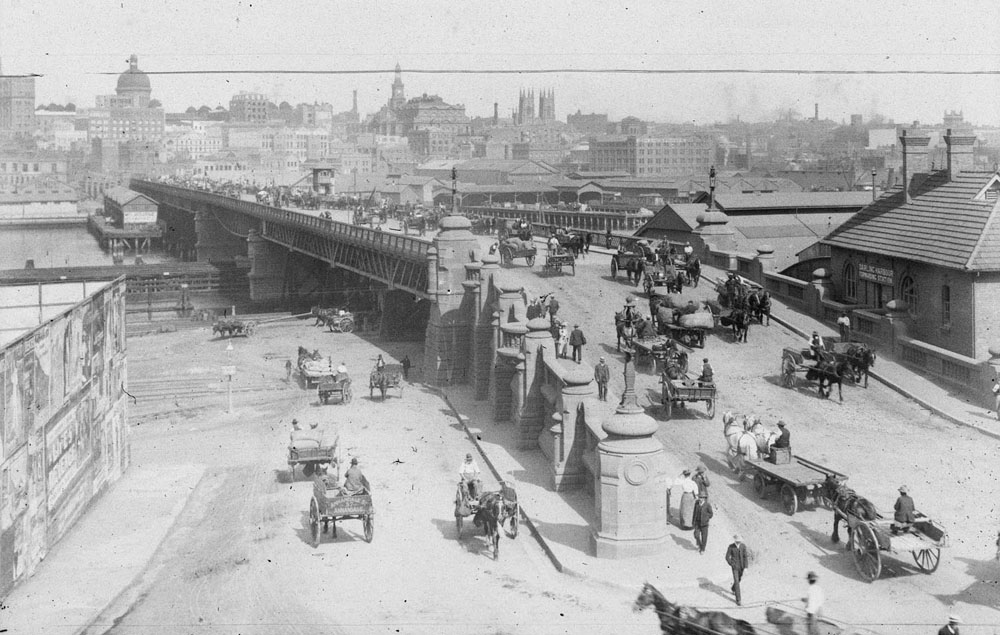 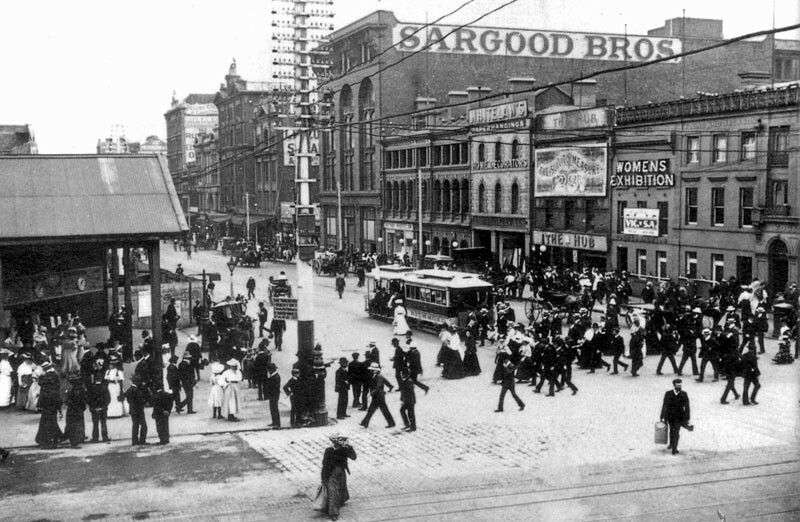 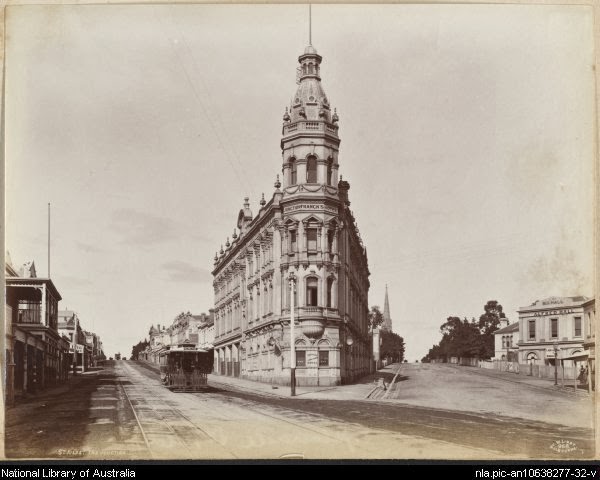 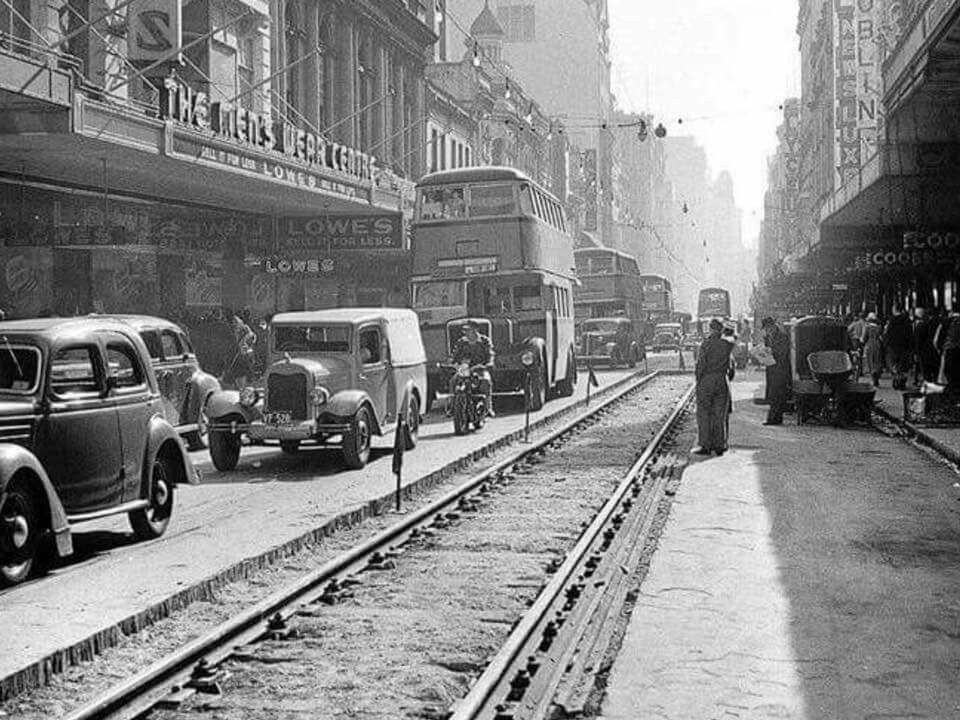 Not being that savvy with Pitt Street, is this where they dug it up recently for the new trams?

Looks so much like the Town Hall in my home town of Forbes, NSW. 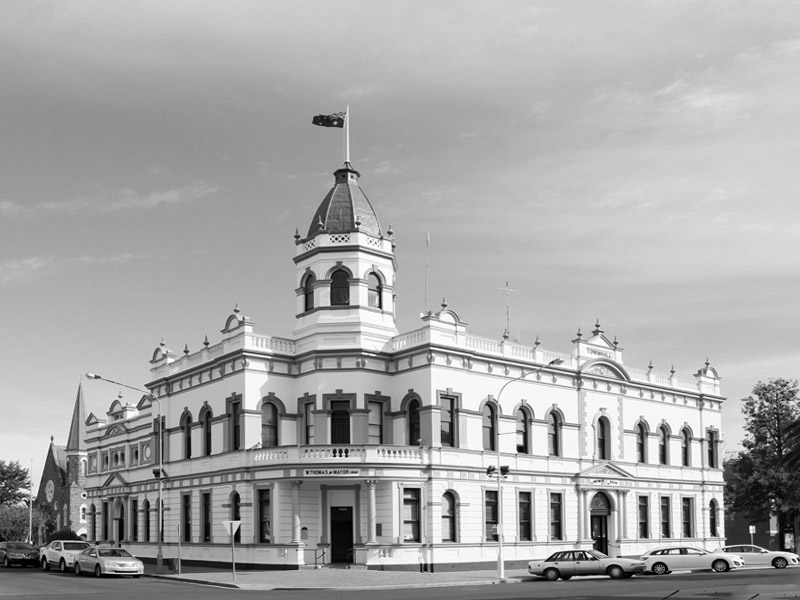 Two separate bridges built side by side. 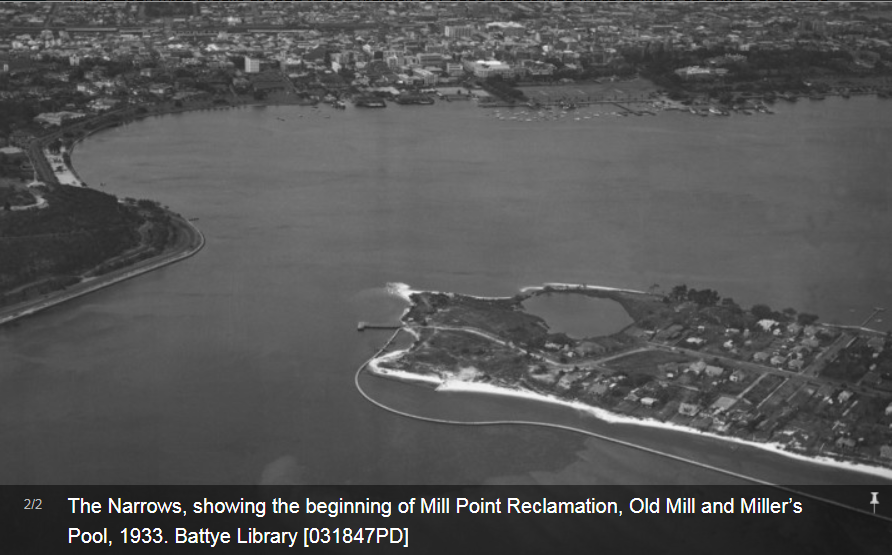 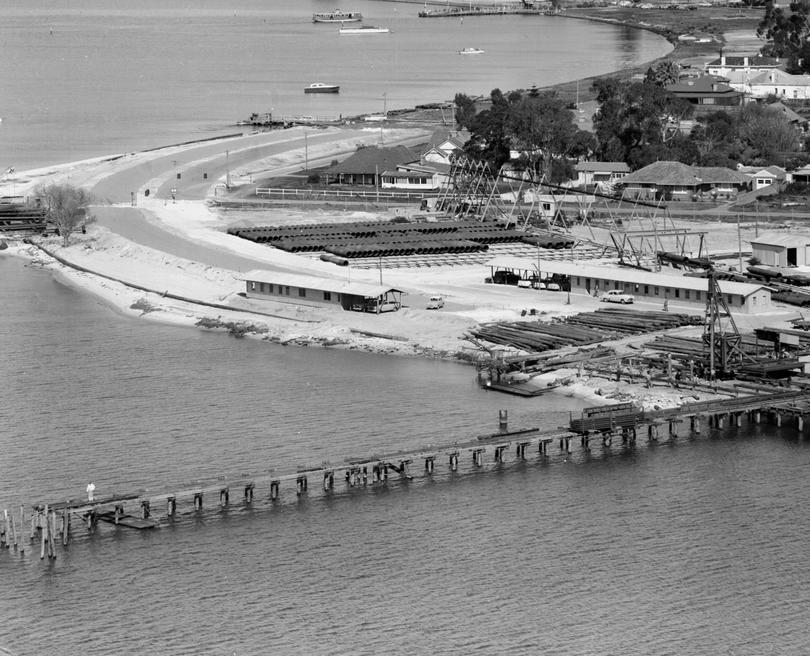 My memories of the 1950s include lots of rabbits!!

1953: Australian rabbit plague. Narromine, NSW. Myself with the local rabbit inspector who lived on our property and memories of the rabbit skins on the wall, circa 1952.

Did your mother cook any of the rabbits?

My husband said he remembers his grandfather in the UK making rabbit stew.

Did your mother cook any of the rabbits?

No ... they were considered vermin from what I can recall.

We had plenty of lamb and beef on the property ... ate that instead I think.

I can remember the rabbit man calling to the house and we had rabbit quite often,  that would have been in the mid-40s

Having a pet rabbit is still illegal in Queensland. 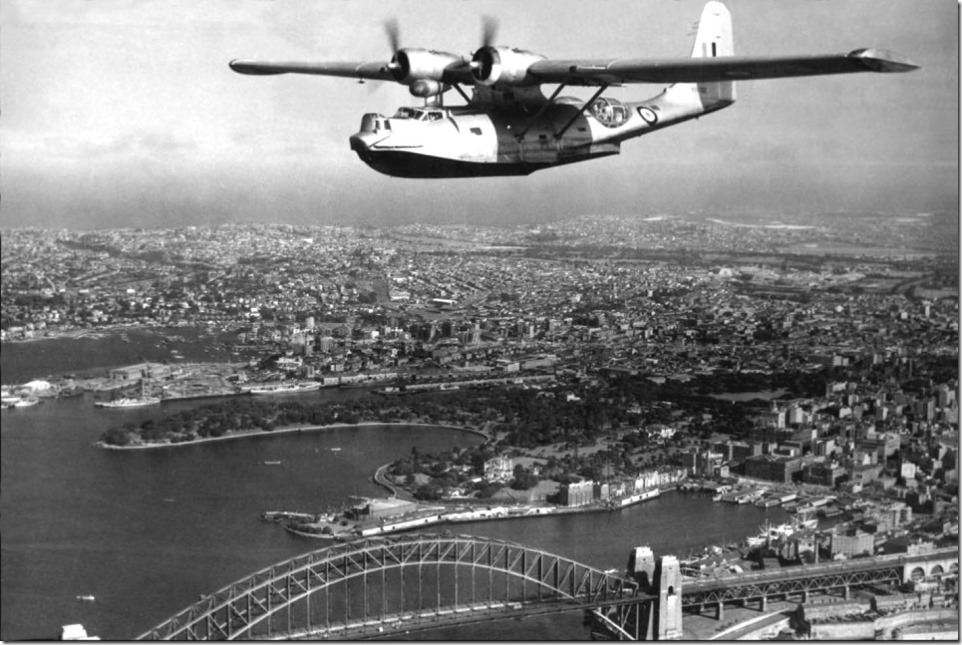 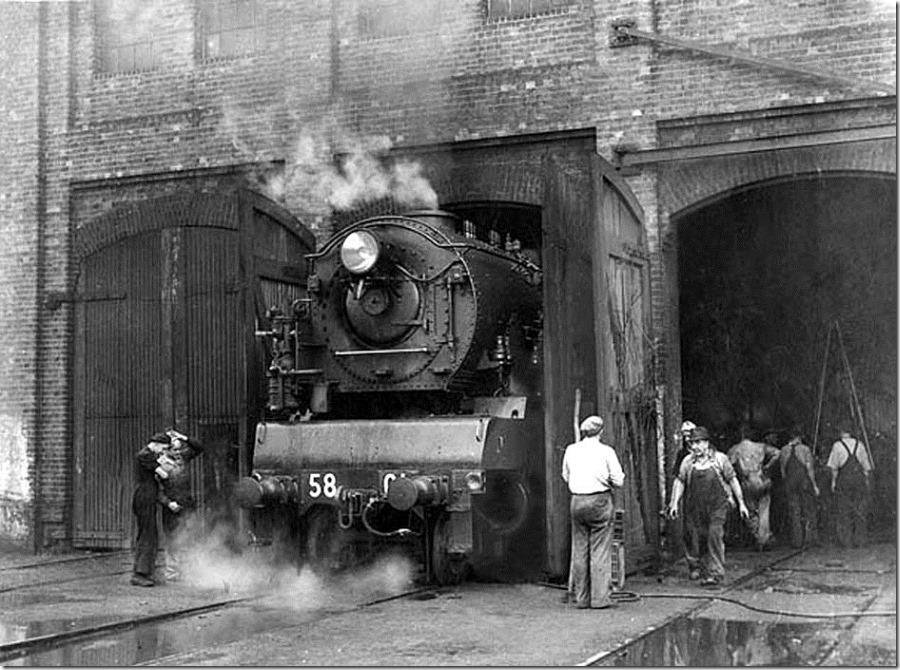 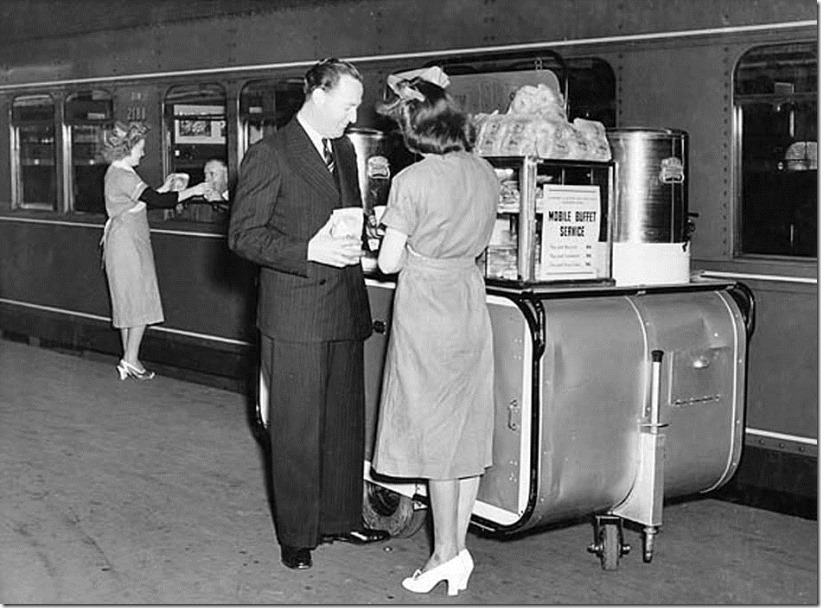 Fritz Schulz and his group of lions performing at Ashton's Circus in Sydney, 1959. 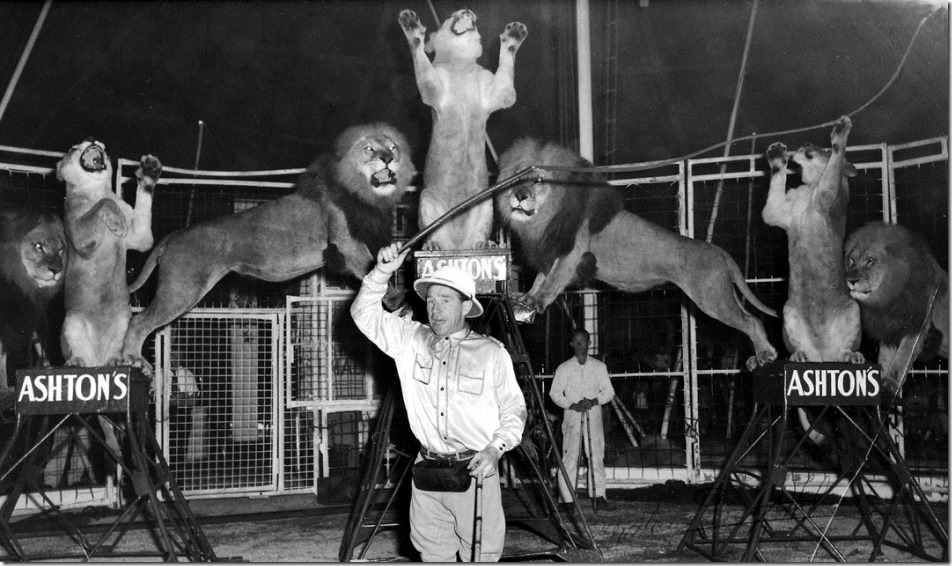 Jack Brabham and his Cooper Climax at Mount Panorama in 1960, passing McPhillamy Park. In 1959 Jack won the World FI championship. He won it again in 1960 and 1967. 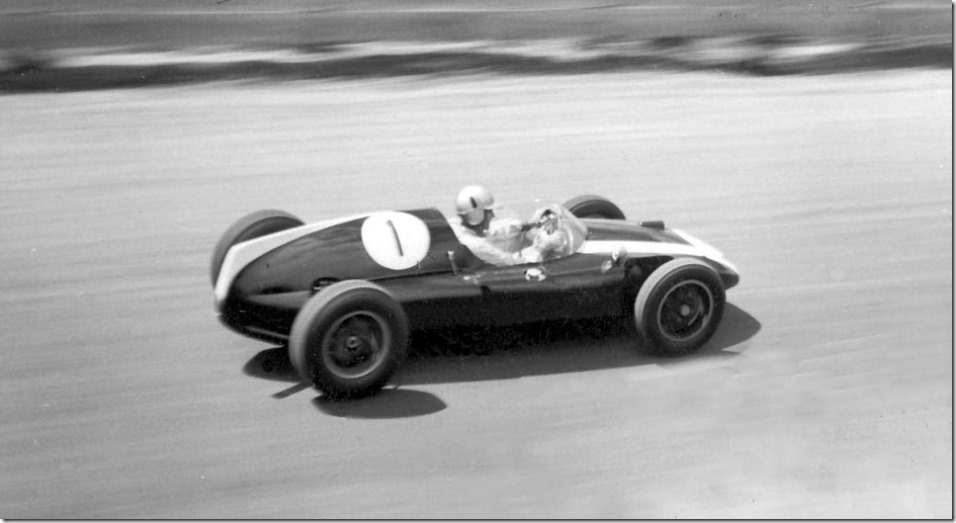 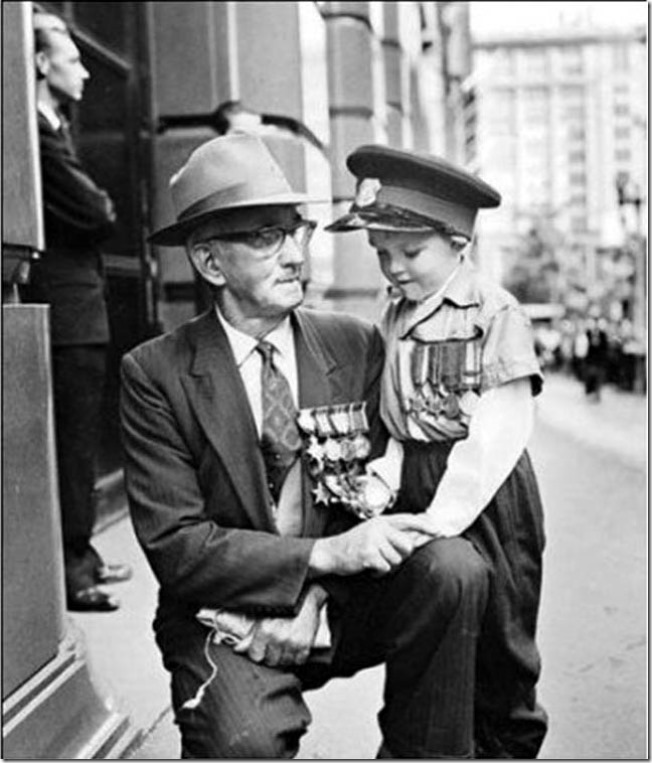 Cracker Night, also known as Bonfire Night or Guy Fawkes night celebrated all around Australia. This boy has enough black gunpowder to blow up a country dunny. 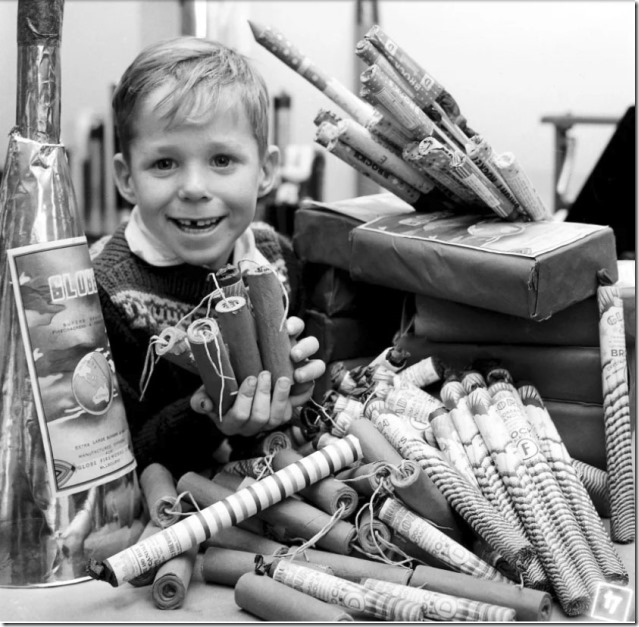 The Dunny Man. A respected worker clearing country toilets, he got a couple of large bottles of beer from most Australian households at Christmas. 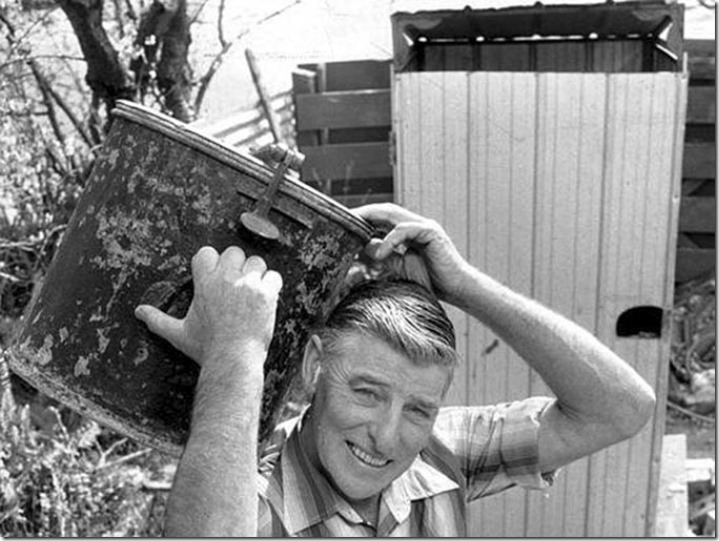 Thanks RnR that brought back a few memories!

Remember the steam trains in the UK used to travel from Euston to Liverpool Street on the train with my late mother.  Never liked going through the tunnels, everyone rushed to close the windows!

Never liked going through the tunnels, everyone rushed to close the windows!

Wow, I remember the Dunny man. We had an outside toilet in the early 50's. One year my Father's

brother and  family came to visit us. There were 10 people in our 2 bedroom house. There were

bodies everywhere. Dad had to order an extra Dunny can which filled up very quickly, the result

being Dad had to dig a large hole up the backyard to empty them. Poor Dad, what a terrible job.

RnR they rushed to close the windows not only for the smoke but the splinters in the steam from the boilers, my  younger son complained of a sore eye when he was about 8 years old and the doctor said he had conjunctivitis, three days later he was still complaining so I took him to hospital, the Registrar looked at him and said this child has a metal splinter in his eye. We had been on the steam train as a treat between Fremantle and Perth!

Oh my gosh!. Everleigh Rail Workshop, Redfern. My Dad was a Boiler Maker there from 1947 till he retired in 1975.

What a hard job he had.

Wow Hola ... what a coincidence. I received those photos in an email.