My Gambling Hobby Helped me to Overcome Middle Life Crisis 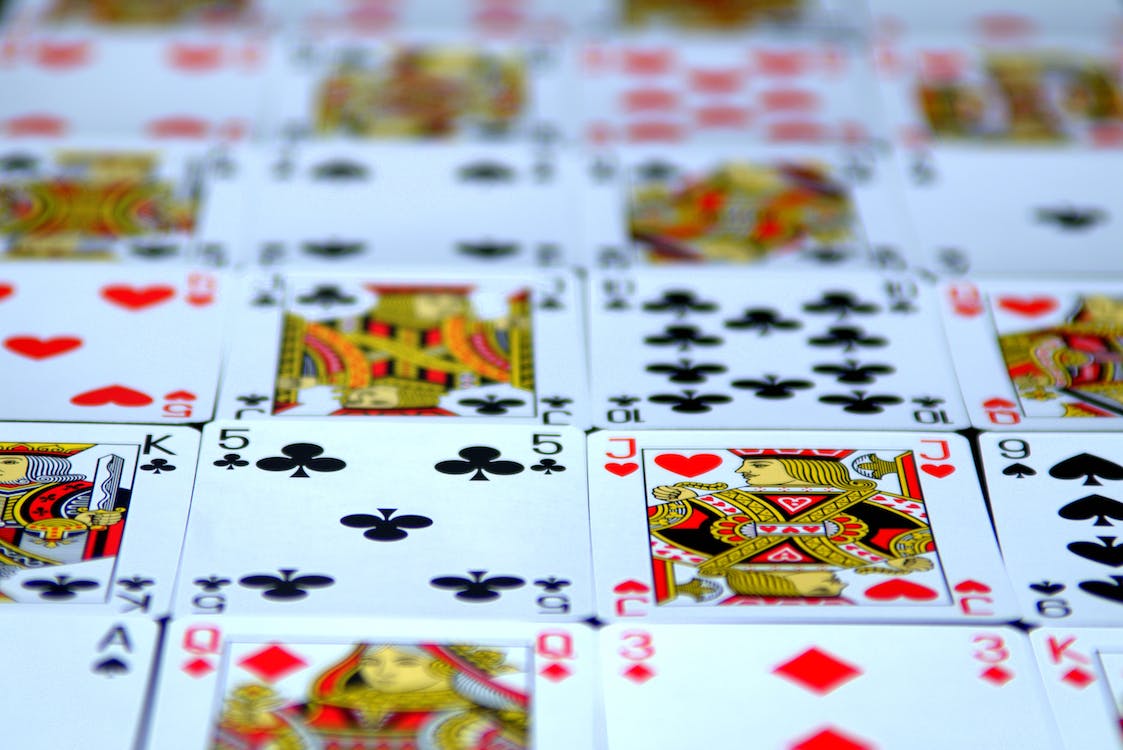 I mean, not that you have nothing to do but nothing brings happiness anymore.You want to break out of the daily routine and it seems like life would never surprise you anymore. Does this look familiar?

The worst thing is that we don’t go any further and even half trying to change our lives being in such a state. We simply don’t want to do that, because there's still a hope that some positive changes for the better will occur to us in the meantime. However, this won’t happen by itself.

Why are we so bored of life?

Speaking generally, the less freedom of action we have, the more boredom corrupts our mind. The question is: who limits your freedom? Society? Credit limit? You yourself? There is a phrase: "Your limits are only in your head". The problem is that, as time passes the acuteness of our feelings is dulled, and we cannot understand why we are so bored and what we so desperately need.

Start journaling they said, it'll be fun they said

Being completely despaired, I began to look for answers in online communities. Most people were suggesting to start a diary and write down all the worries I experienced. Well, again it helped for a while. I made notes almost every day. But that was dragging me further and further into despair. I felt myself miserable re-reading my own notes. I began to stay long at bars and gradually became addicted to whiskey. Describing my feelings, I often used the word "unnecessary" "exhausted" "weak" but my wife supported me as she could.

I thought that I have spent my life not as I'd like to. I've worked on and off for 30 years and my family has never struggled with finances. I began to think about the fact that I haven't fully enjoyed my youth. Sometimes I even enviously looked at the young people. At that moment I got most insane ideas about travelling, having an affair, buying a sports car in etc. In general, I thought of everything that could make me feel younger.

It occurred to me, those funny days when in my youth my friends and I played cards. I was good at gambling. At least in poker. Being an exemplary family man, I never allowed myself to play for money.

And then I realised something! I reconsidered the ban on the leisure that I was fond of once. It wasn't so "sinful and tabooed". I thought that maybe I can afford to gamble, at least sometimes?

Thus, I have discovered a new hobby...

And it helps me, no really it does!

I like 3 varieties of gambles which are: Slots, blackjack and poker. I do not play roulette because I simply can not beat it. The other thing is card games. I believe everything depends on you here.

I don’t say that gambling made me rich. No of course not.

Gambling helps me to pass the time. Sometimes you win, sometimes, unfortunately, you head home with empty pockets.

I'm not addicted to gambling as most people. I consider my self to be a passive player. The thing is that I spend more time gathering information, checking some strategies and watching gambling channels rather than play. I only play for the particular sum of money, never betting more than $200. Yes, this is my limit and I stick to it. If you play responsibly, your hobby won't turn into an addiction.

Like most other people, I've begun playing at an online casino since I realized that playing cards in some kind of underground casino in Sydney is as time-consuming as dangerous. Online casino is almost the same as the classical one, but it is even more accessible and fascinating. I had an experience of playing in real casinos but I'll talk about it a little further. As I've already said before, I play mostly in video blackjack, poker and slots.

I alternate games because sometimes I get bored. The variety of gamblers at a modern online casino are so great that the eyes run up in different directions. For instance, Vulkanvegas.com online casino provides most popular ones.

Speaking about my experience playing in a real casino, I must mention my trips to Las Vegas.

I've been to Vegas 3 times and god damn I like that place. I felt the atmosphere of total freedom. It felt like I was in my twenties again. I wanted to feel the atmosphere of a real casino. Rustling cards, the sounds of stacking coins, women in gorgeous evening gowns, best hotel rooms and of course the lights of night Vegas - all this brought me so much ecstasy.

The atmosphere is unforgettable, The only negative I felt playing at the real table is that many poker sharks, professionals, as well as phishers (people playing in pairs trying to fool others) coming to Vegas as well. Being just an amateur I've gone to Vegas in order to relax and spend a couple of "Bucks".

Unfortunately, this trip affected my bank account pretty well. Honestly, I did not win anything at all if compared with the same, not large but still constant winnings in online casinos. In any case, I had a good time.

That's all my story. I hope it will help others to find the balance in life.

Well, I can honestly say I can not remember a time in life when I have been bored -- there is always something to do, something to think about.

I have never gambled in my life, except one time many decades ago when a couple of Friends and I decided to play the pokies -- after our meal -- they were sixpence machines  -- we had turns and I ended up getting a drop of $2.50 and took it and went back to my table-- not understanding that I was supposed to stay and play on -- but I could not see the sense in risking my win -- we still joke about that to this day.    I did used to go into a weekly lottery with workmates but have never bought a ticket of my own.

I think you also need to visit this one https://gamblingcomet.com/ too. Cause if you are in love with gambling style you are very clever person that i have known. I hope that you will keep doing your hobby and also enjoy our community.