The Meeting Place > Watch Listen Read > Our Own Corner of the world called Australia.

Our Own Corner of the world called Australia. 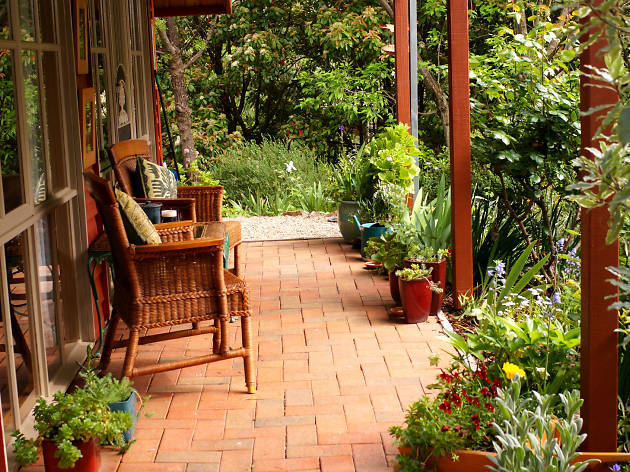 Come and have a natter about life in your corner of Oz! 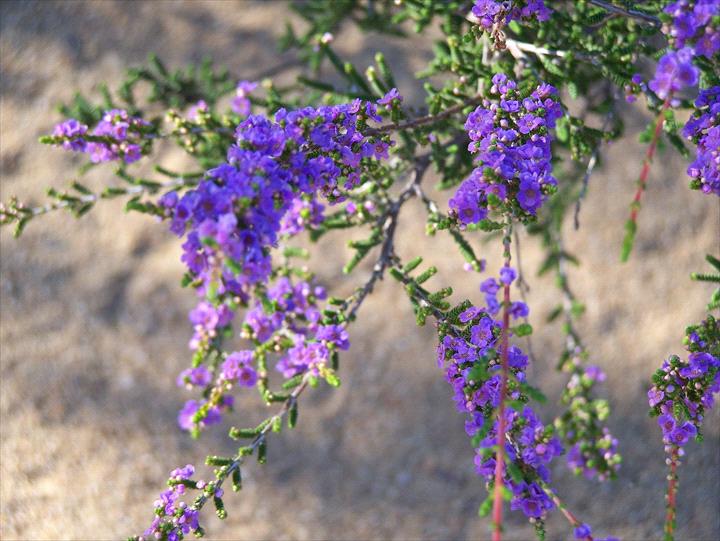 A report showed there has been a nearly six-fold increase in the number of Australians getting treatment for drugs such as ice or speed in the past decade.

The number of Australians seeking help for drug and alcohol abuse has been steadily increasing since 2014-15.

While the number of people seeking help for alcohol abuse alone has slowly dropped over the past decade, it remains the most common drug people sought help to deal with.

Among those cases, methamphetamines, like ice, made up two-thirds of treatment in 2018-19.

More than half of those seeking drug and alcohol treatment were between 20 to 39 years old.

Australians aged 40 and over made up 35 per cent of treatment cases.

Younger Australians were more likely to be the ones seeking treatment for cannabis use, with nearly two-thirds aged between 10 and 19 years old.

Heroin users were mostly older, with the number of people seeking treatment declining over the past decade.

Wild flowers in the Blue Mountains 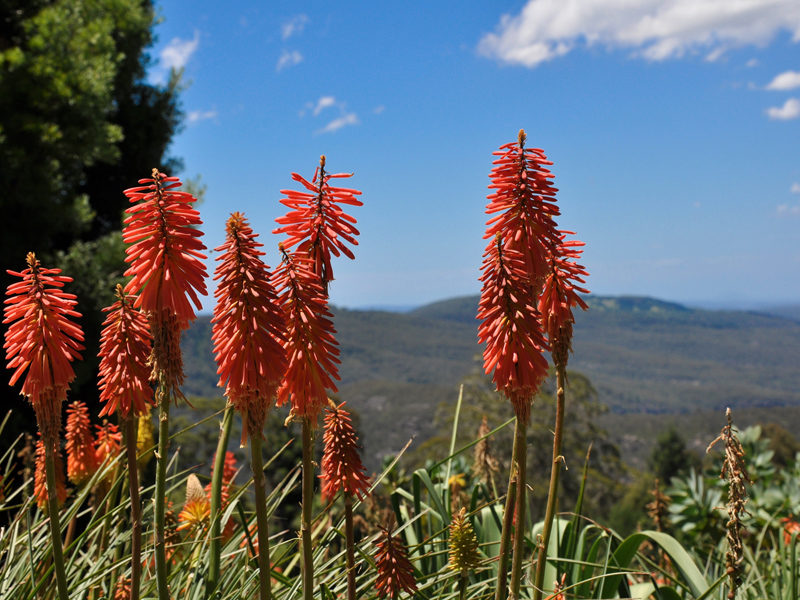 Red hot poker (Kniphofia ..native to Africa ... hope it is NOT in Blue Mountains .. it would be classified as a weed I love Australian natives, I wish they were not so expensive to buy, when you rent you don't want to spend too much on plants.

Hi Incognito!   What about buying a plant in a pot you can move it with you, have plant will travel sort of thing! Still expensive and then when you need to repot it is hard and cost more money for bigger pots and feeding them, some of them grow so fast. I do have proteas in my yard, very old tree, need to get in a chop the tree next to it a bit to let in more sun for it.

When we have a big pot I cut with an ice knife, the ones they used to have back in 1970s and cut a proportion off the base of the soil and put fresh soil into the pot to give the plant a fresh start,  then water it in.   The plants love some fresh soil for their new roots.

Thanks for the gardening tip :) I don't know all the names they have not been given them, except the Flannel and the Boronia and Watttle!  I will leave that to Plan B. 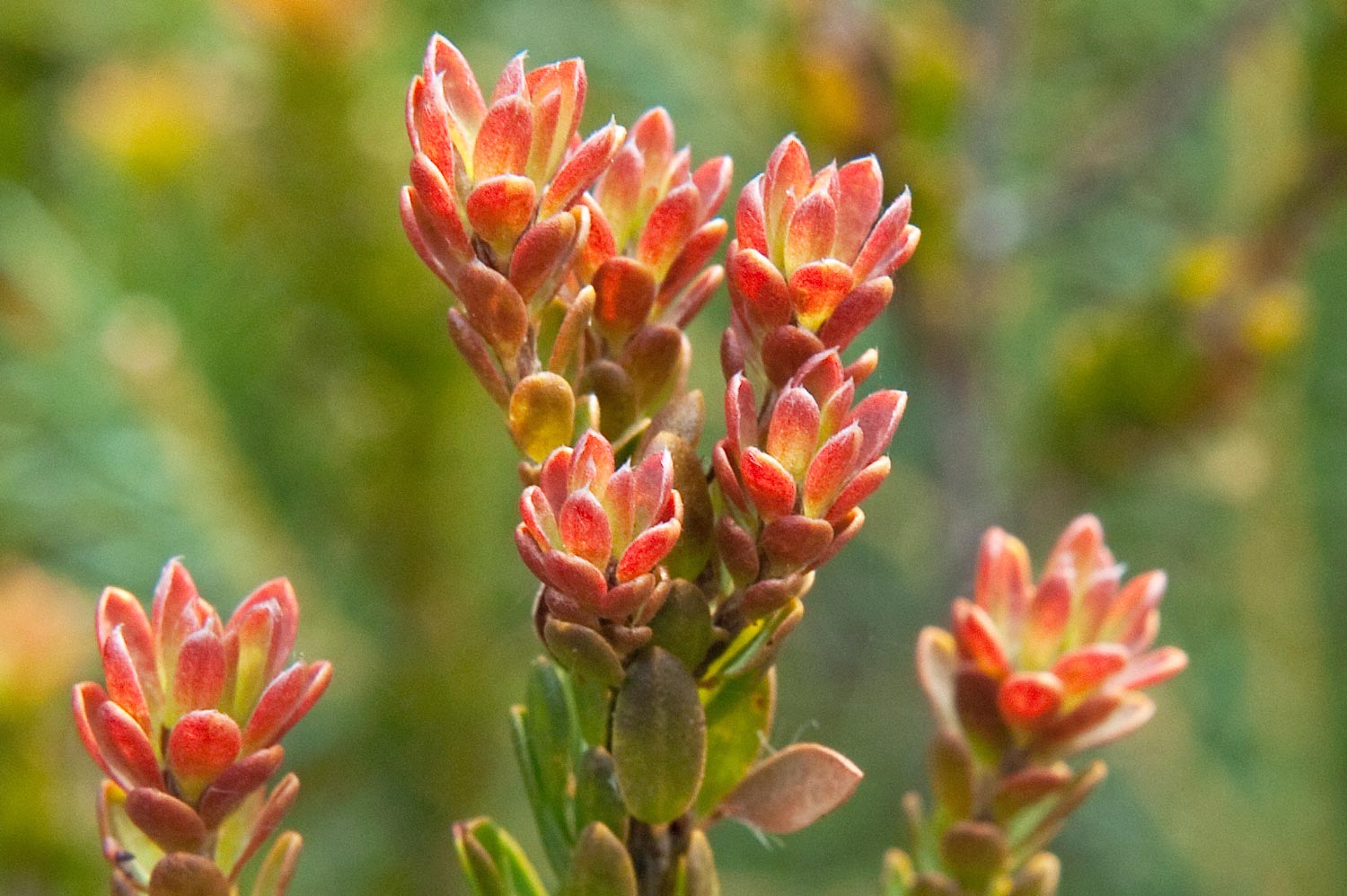 NZ Painting  ..you can buy a bag

That is very nice Suze. But I am a bit bagged out. Love to have one of those gardens in my yard, and the view would be nice too, but I have the ocean. 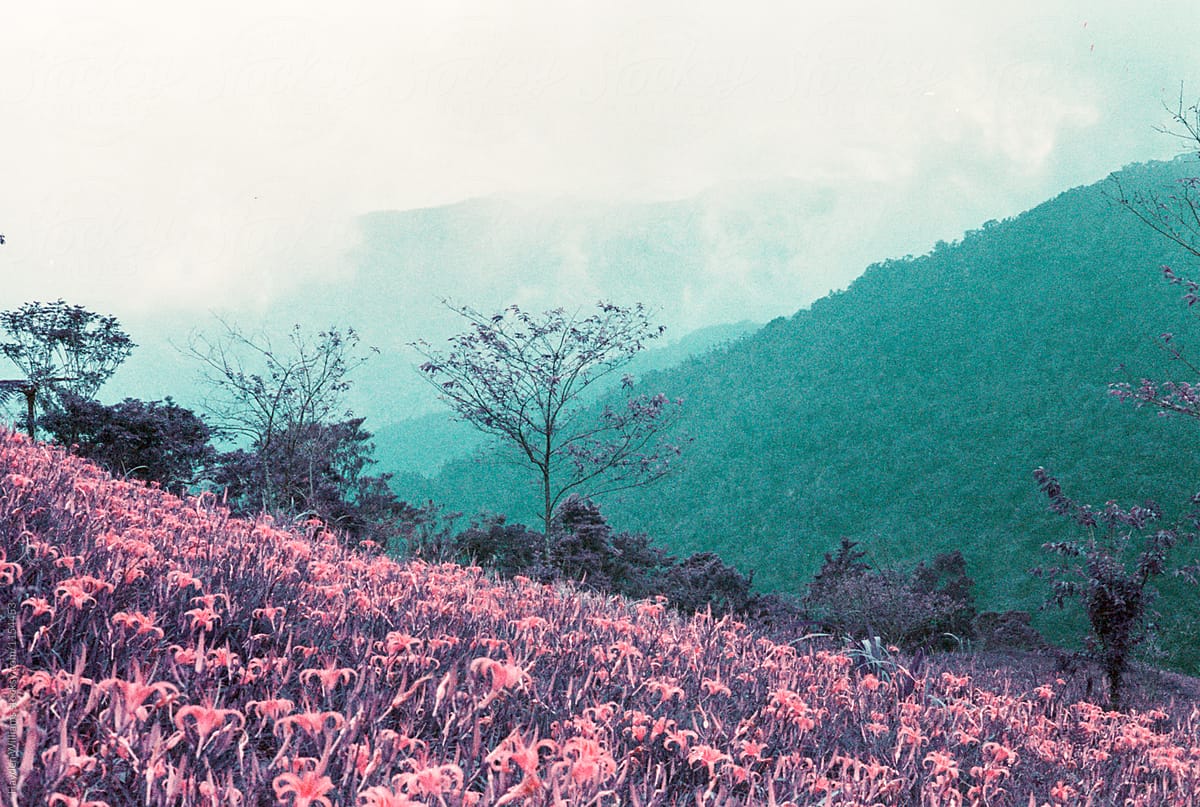 This is a Daylily .. not Australian native

Yes Suze but the photo is of Australia.

Australian researchers captured a stunning scene that looks like something out of Finding Nemo. The drone the scientists used recorded approximately 64,000 green turtles migrating near Australia's Great Barrier Reef for nesting season, as CNN reported.

The footage from the Queensland Government's Department of Environment and Science (DES) spotted the turtles congregating at the world's largest green turtle rookery at Raine Island, a vegetated coral cay approximately 385 miles northwest of Cairns in Queensland, according to CNN.

The sheer number of turtles surprised the scientists who realized they had underestimated the number of green turtles in the area by 50 percent, according to Voice of America's YouTube post showing the footage.

"We were underestimating that a lot. We're finding 1.73 times as many turtles with the drone ... when we directly compare with the observer counts," Dr. Andrew Dunstan, from the DES, told CNN Tuesday, adding that the team can now go back and adjust historic population estimates.

Prior to using drones, researchers would count turtles as they landed on the beach to lay eggs. They would then mark the turtles with a non-toxic paint to track them in the ocean. However, accurately counting thousands of painted and unpainted turtles from a boat in the water proved difficult and unreliable, according to the Voice of America post.

Using a drone is easier, safer, much more accurate, and the data can be immediately and permanently stored," Dunstan, senior research scientist and lead author of a paper about the turtles published in PLOS ONE on Thursday, said in a statement, as CNN reported.

"What previously took a number of researchers a long time can now be by one drone operator in under an hour," said researcher Richard Fitzpatrick from the Biopixel Oceans Foundation, as Prevention reported.

Green sea turtles are a vulnerable species in Queensland since they are hunted for their flesh and eggs, are often trapped in trawler fishing nets, and choke on discarded plastic bags, according to the Sydney Morning Herald. Eleven species of green turtles are listed as either endangered or threatened in the Endangered Species Act in the U.S.

"We sort of became aware that although there's these massive aggregations, the actual reproduction isn't working so well," said Dunstan to CNN, explaining that his team noticed turtles were falling off cliffs, becoming trapped in the heat and suffering flooding in their nests.

In their statement, as Prevention noted, the DES said they're "taking action to improve and rebuild the island's nesting beaches and building fences to prevent turtle deaths, all working to strengthen the island's resilience and ensure the survival of our northern green turtles and many other species."