The Beatles’ drummer was joined by former bandmate Paul McCartney and celebrities including Dave Grohl, the longest-serving drummer for Nirvana, and singer-songwriter-actor Sheryl Crow, according to City Times.

Ringo traditionally marks his birthdays with performances – usually with fellow musicians and hundreds of fans – but not in this pandemic year.

He said before the gig: “This year is going to be a little different. There’s no big get-together, there’s no brunch for 100.

“But we’re putting this show together – an hour of music and chat. It’s quite a big birthday.”

“I love playing with Paul,” Ringo told Rolling Stone magazine. “He’s still, for me, the finest, most melodic bass player in the world, and I love what he does.

“But you see, this is when you realise I’ve said that for 40 years.

They say  "Music keeps you young"   If ever there was a saying so true,  Ringo proves it.

Beautiful to see him at 80.  I told my mum who loved Paul, I will see them in their old age, and here I am.

What an amazing career. 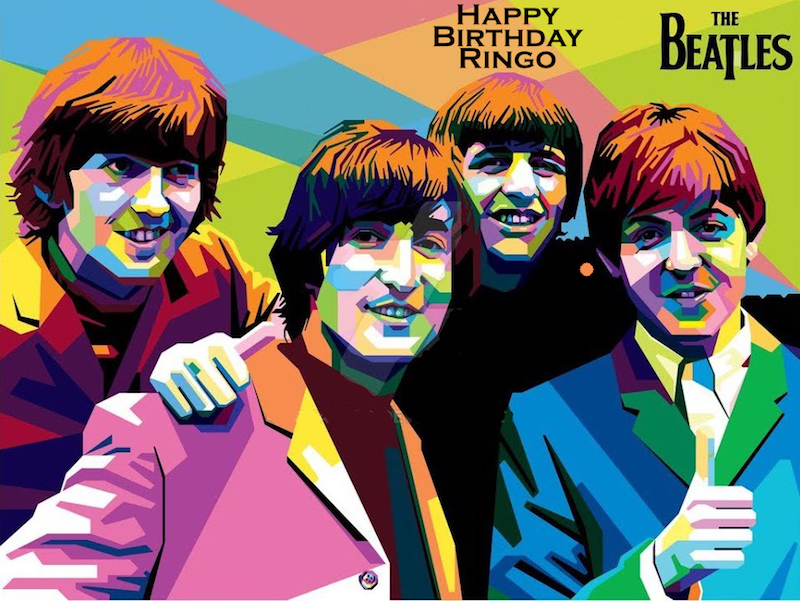 A waste of an hour 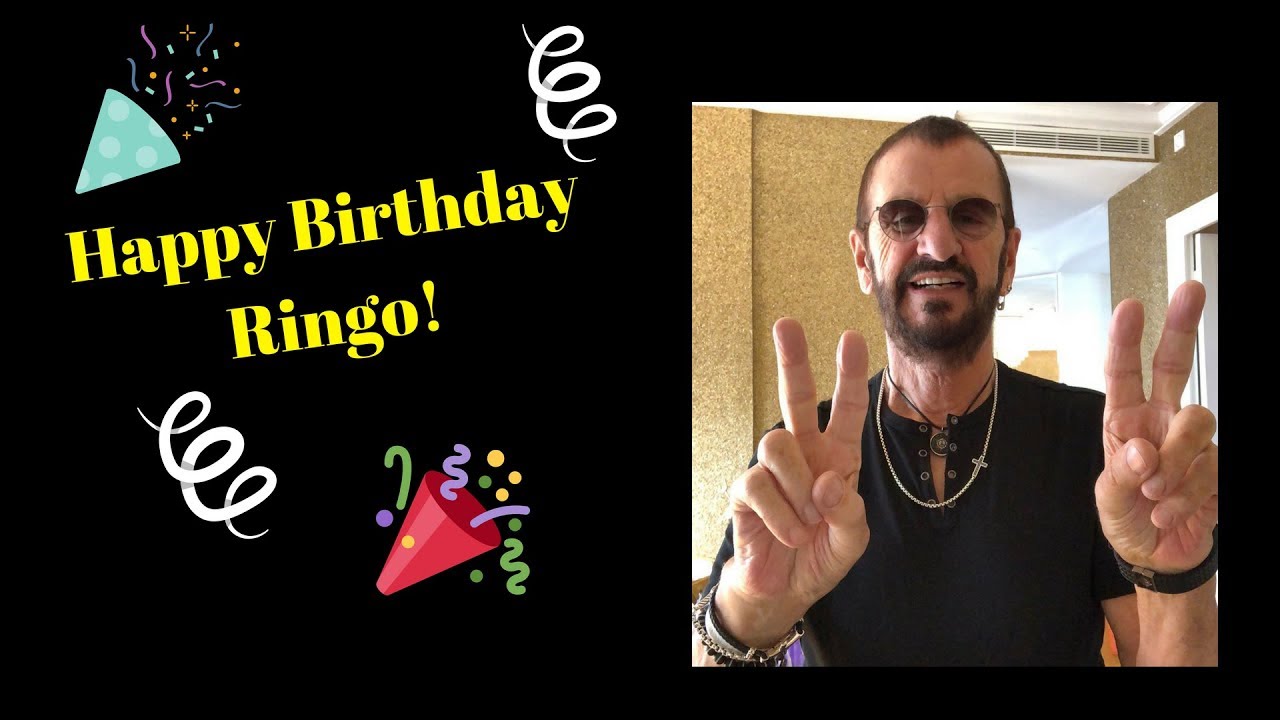 Great Beetles fan...one of my favourites and Ringo on the drums here is terrific...I know because I heard him on the drums live!

hahaha, one of the flower people eh Sophie

Have a good one Ringo!

The "follow the crowd Beatles." Now do not get me wrong, I was and still am, a great fan of the Beatle's music, but they have to follow the latest fad, going right back to the drug culture with LSD and pot, plus gurus in India and now the BLM crowd.