Instagram goes hand in hand with travelling. An ideal way to share your beautiful travel photos with friends and family back home, not to mention the wider world It’s easy to upload and spares everyone the full album of every image you took.

Fully aware of this fact Instagram has released the Top Most Instagrammed Cities of 2017. Based on data collected between January and November last year, while some of these stunning cities will come as no surprise, there are a few we weren’t expecting in there.

10. Barcelona, Spain
Unsurprisingly given Gaudi’s one of a kind architecture, the Gothic Quarter and beach featuring the famous W Barcelona hotel, this Spanish city made the cut.

9. Istanbul, Turkey
Between the Blue Mosque, Grand Bazaar and Bosphorus, we’d be more surprised if Istanbul wasn’t on this list.

8. Jakarta, Indonesia
A melting pot of cultures – Javanese, Malay, Chinese, Arab, Indian and European – are all evident in the architecture, language and food in Indonesia’s capital. 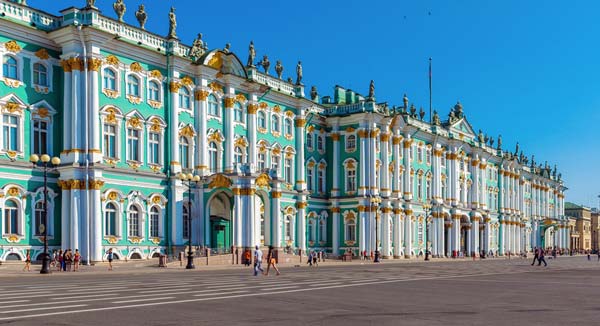 6. Los Angeles, California
Who can resist a photo of the famous palm trees or Hollywood sign? And then there’s Santa Monica Boulevard and pier and all those celeb sightings. 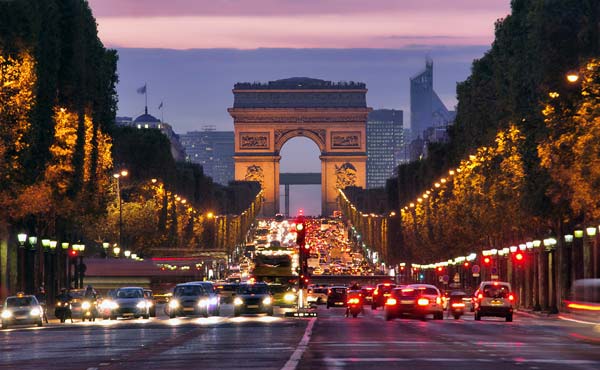 5. Paris, France
The City of Love had us all at the Eiffel Tower, but beyond that, Instagram opportunities abounded at The Louvre, Arc de Triomphe, Notre Dame and of course the renowned love locks. A croissant and coffee alfresco always goes down a treat with the followers, too.

3. London, United Kingdom
Across the Channel from the City of Love, London offers the royal treatment with Buckingham and Kensington Palaces, Big Ben, Tower Bridge and Westminster Abbey. Then there’s its striking skyline featuring the London Eye, St Paul’s Cathedral and the Shard, plus  countless green spaces including Hyde and Regent’s Parks.

2. Moscow, Russia
Russia’s second spot, making it the most Instagrammable country for 2017, Moscow, has unique architecture that, when combined with snow makes for the perfect picture. 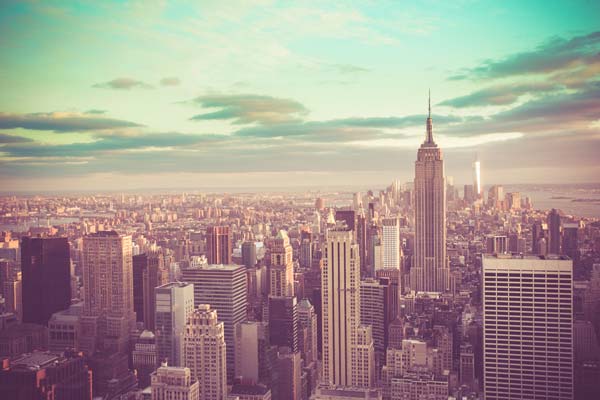 1. New York, New York
It may come as no shock that the Big Apple was the most Instgrammed city last year. The city that never sleeps is photo-worthy from its infamous traffic, to the Empire State Building, Central Park, the countless museums and unique nature of all five boroughs.

How many of these cities have you been to? What was your favourite photo opportunity while you were there?

Related articles:
The best city in the world
Where you wished you were in 2017
The world’s safest destination