Air New Zealand has announced what could be the most exciting news for economy air travellers in, well, ever.

The airline has filed the patent for the Economy Skynest, which provides six full length lie-flat sleep pods per plane.

The airline operates some of the world’s longest flights, and making passengers more comfortable is at the forefront of Air New Zealand’s mission. The Economy Skynest is the result of three years research involving 200 customers at its Hangar 22 Innovation Centre in Auckland.

“We have a tremendous amount of development work underway, looking at product innovations we can bring across all cabins of the aircraft. A clear pain point for economy travellers on long-haul flights is the inability to stretch out. The development of the Economy Skynest is a direct response to that challenge,” says Air New Zealand chief marketing and customer officer Mike Tod.

“We see a future flying experience where an economy-class customer on long-haul flights would be able to book the Economy Skynest in addition to their Economy seat, get some quality rest and arrive at their destination ready to go. This is a game changer on so many levels,” says general manager of customer experience Nikki Goodman.

“We’re so excited to be sharing this product development with our customers. This is one of the highlights of three years’ intensive work centred on customer wellbeing. We’re sure this innovation is going to be a game changer for the industry and bring significant improvements to long-haul flying. We expect other airlines will want to explore licensing the Economy Skynest from us, just as they have with the Economy Skycouch.”

Air New Zealand’s head of airline programs, Kerry Reeves, is proud of this next step.

“At Air New Zealand, we continue to nurture a can-do attitude, we’re not afraid of being bold and trying new things. The question is never ‘can we do this’ but instead ‘is it right to do this for our customers?’ and, if so, ‘how will we do this?’” says Mr Reeves.

“Our ability to take a good idea, to execute and deliver an innovation that works in our environment, our market and for our people and customers gives us an edge.”

The Economy Skynest could operate as early as next year, but already Stratos Jet Charters has the numbers on how many people might be trying to join the mile-high club on the new beds.

A survey of 2000 people, including pilots and flight attendants, revealed some of the behaviour that really happens up in the air.

They were asked the question: “If you have had a sexual encounter on a plane, where did it happen?”

Considering this data and the additional privacy afforded to passengers, Stratos estimates Skynest will account for 45 per cent of mile-high happenings. 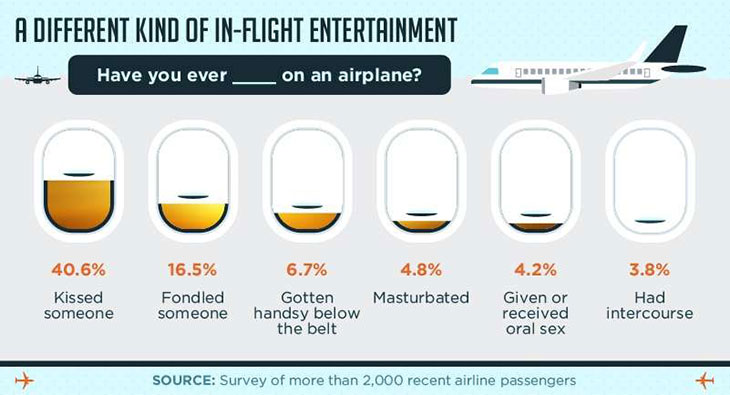 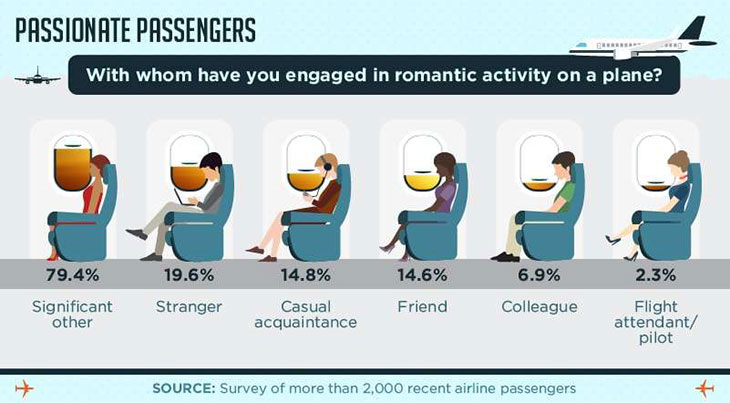 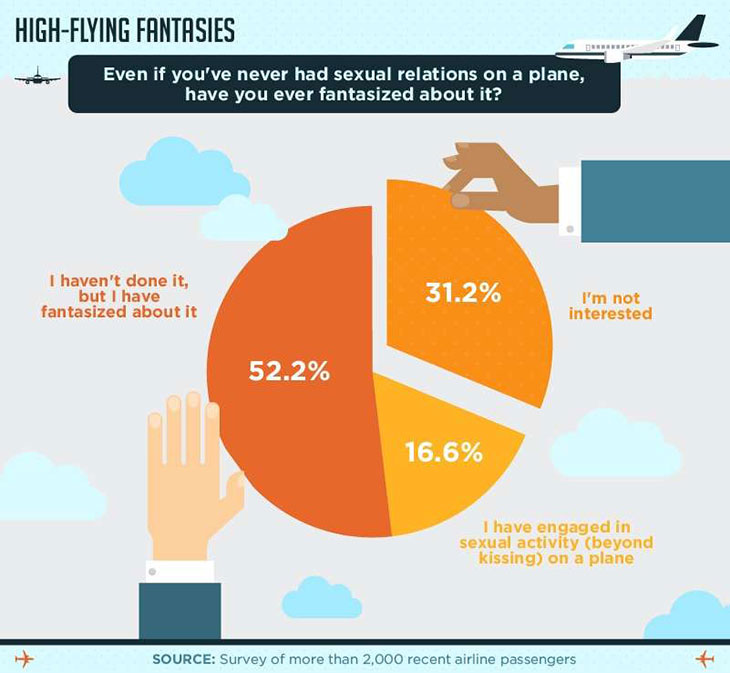 Would you rather canoodle or sleep in the Economy Skynest? Would you be happy to pay extra for the option of lying flat when you fly?

Related articles:
How do you join the mile-high club?
How to sleep well during a flight
Airlines that encourage naughtiness

If joining the mile-high club is on your bucket list, here’s how to do it

Have you ever wanted to know how to join the mile-high club?