Research from Roy Morgan shows that Melbourne will be the most popular destination for Australians travelling in 2019.

The research revealed that over 12 million Australians will visit and stay at least one night in a domestic holiday destination.

Over 1.5 million of those who intend to travel intend to stay for at least one night in the Victorian capital on their next trip. 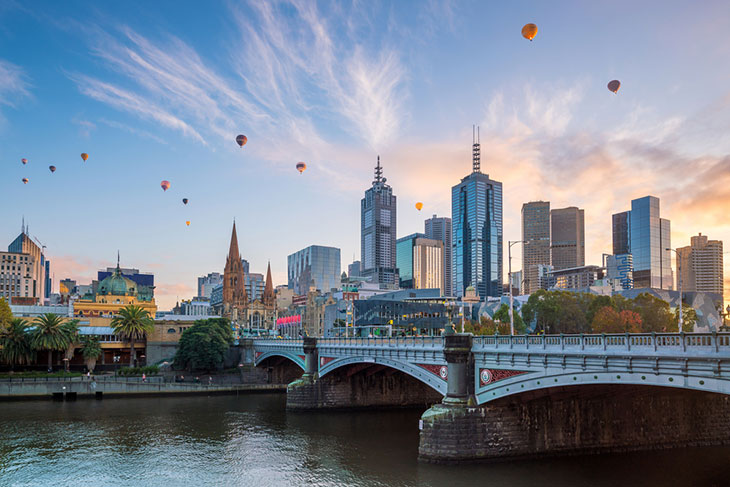 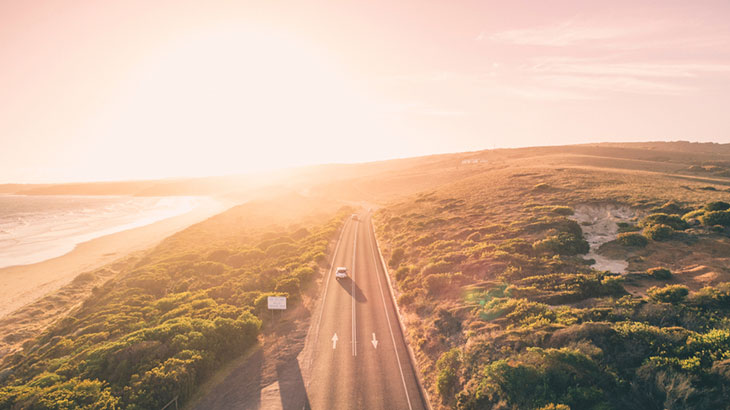 Popular holiday destinations revealed in the survey include the Great Ocean Road and surrounding towns Torquay, Lorne and Port Fairy in Victoria, while many will head to the north coast of NSW, to towns such as Forster, Port Macquarie, Coffs Harbour and Port Stephens. The Hunter Valley, Newcastle, Lake Macquarie, Gloucester region just north of Sydney are also popular destinations. Australia’s smaller capitals rank between 8th to 14th overall as intended destinations.