Colin and his wife would like to tour Australia by sea, but is this even possible?

Q. Colin
I am a big fan of cruises. My wife and I have been on plenty since retiring, but we feel the destinations are starting to become a little same-same in the South Pacific. We have never been around Australia, not even by road. Which got me to thinking about the possibility of cruising around Australia. Is this an option the cruise lines even offer?

A. There is only a limited demand for cruises that circumnavigate Australia. However, the option is definitely available.

Most lines visiting or based in Australia operate at least one and sometimes two of these cruises a season. Some cruise lines include a loop of New Zealand as part of the journey.

Princess Cruises offers a 28-night round-trip cruise from Sydney on the Sea Princess, departing in October 2019 and March 2020. The same round-trip cruise is also available from Brisbane, with passengers joining and departing the ship in Brisbane rather than Sydney. 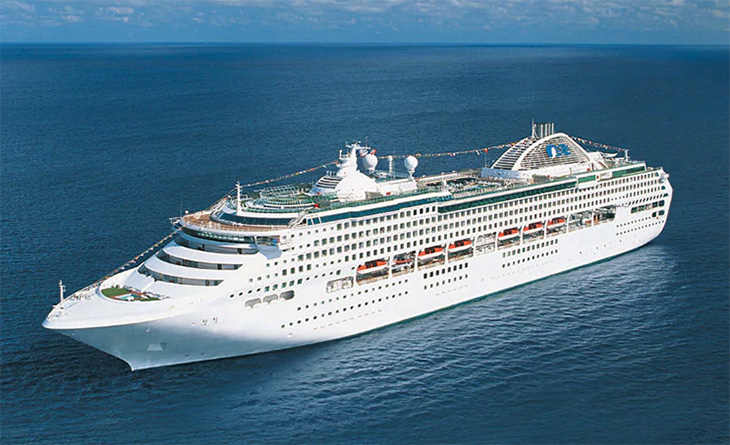 Royal Caribbean has two separate itineraries (a Top End and a southern route) that are joined to make a 32-night circumnavigation. These cruises are aboard Radiance of the Seas in February 2020, and depart Sydney and then Fremantle for the second leg of the journey.

Other things you need to know
All itineraries add a call at an international port, such as Bali or Komodo Island in Indonesia or a port in Papua New Guinea. This is mainly to satisfy what is known as the “rule of cabotage” whereby a foreign-flagged ship cannot undertake a coastal voyage in another country unless it adds at least one foreign port. Calling at an overseas port also allows for duty-free sales.

Have you circumnavigated Australia on a cruise ship? Is it a cruise you would recommend to others?

Poppy is considering going on her first cruise but is worried about her gluten intolerance.

Scenic gives cruisers a reason to be excited about the launch of its latest vessel.