We asked readers for their Australian travel bucket list. Here are the top five.

Broome
With pioneering history, chic resorts and glorious natural attractions, Broome punches well above its weight. It’s where you’ll see a bushie’s ute parked outside a shop that sells exquisite pearls. Or where the fun of the open-air Sun Cinema is tempered by a tropical downpour, making the dry season (April–October) the time to visit.

And where else but at Cable Beach can you enjoy an incredible sunset, only for tourist-toting camels to stroll by.

Broome is also a base for Kimberley Coast cruises or coach tours north to the Bungle Bungles. 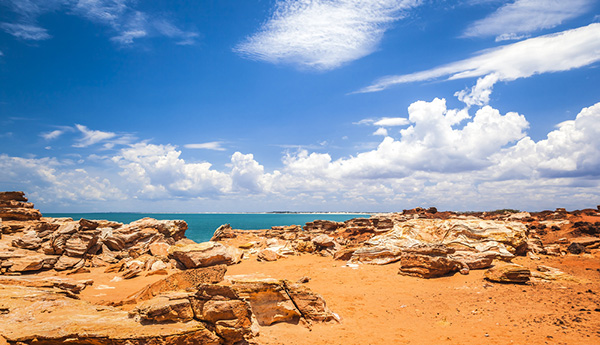 Tasmania
Hobart’s MONA pulls thousands of visitors, maybe because its confronting art is in contrast to Tasmania’s inviting beauty overall. So make Hobart a base for historic Richmond, Port Arthur, ferny Mt Field and the apple-happy Huon Valley. Launceston is surrounded by vineyards, while the north-west boasts world-class bushwalking.

The ferry lets you take your car/caravan, but if you recognise that Tasmania isn’t just one island, then fly to either Flinders and King Island from Melbourne or Launceston. 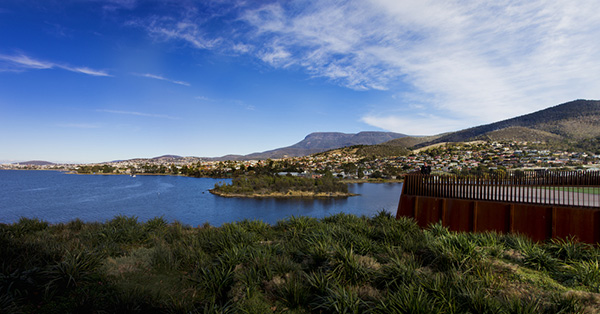 Western Australia
Western Australia looks spookily big, but break it into chunks and it’s easy. So if the Kimberley is too far, try the Pilbara’s similar national parks and beaches. Or head south from Perth into Margaret River’s vineyards and the forests around Pemberton. Or just soak up the sophistication is booming Perth.

The whole state is a good winter destination – avoid summer up north – and watch airline websites for specials, which can save you hundreds, even with the option of the Indian-Pacific train one way.

North Queensland
People think North Queensland must be just like the rest of the state but with a reef, until they discover there’s so much variety up here. Move inland from the resorts and cities and you’re in a tropical wonderland, either on the Atherton Tableland or up in the World Heritage-listed Daintree. Then head further north for the whole adventure of getting to Cape York.

But if it’s the beaches you want, come in winter: not so hot or stormy and no stingers. The shoulder seasons deliver bargain accommodation, and remember that Queensland loves caravanners.

And if you don’t want to head all the way up, northern NSW also has World Heritage rainforests. 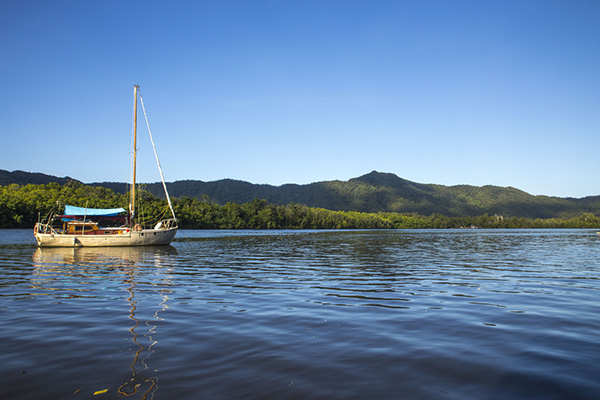 Melbourne
Melbourne aces the nation for food, theatre, sport and festivals, and when you include the beautiful Dandenongs, world-class wineries and a Great Ocean Road daytrip, then no wonder it’s the top bucket-list city.

Autumn is the best time to come, for weather, events and the start of the footy, but central Melbourne is expensive anytime, so stay further out. Or try the classy regional cities Ballarat and Bendigo. 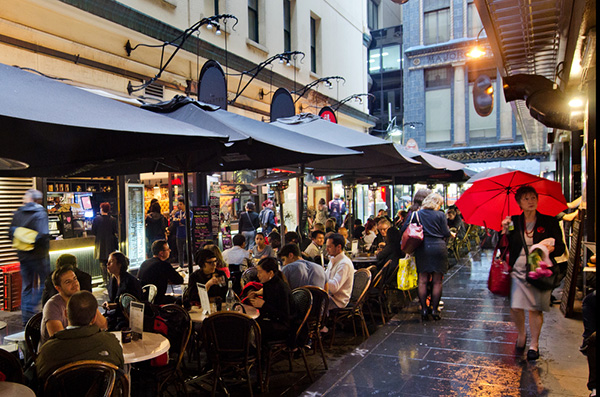