As if there wasn’t enough to explore on the planet’s surface, these stunning underground wonders will take your breath away. 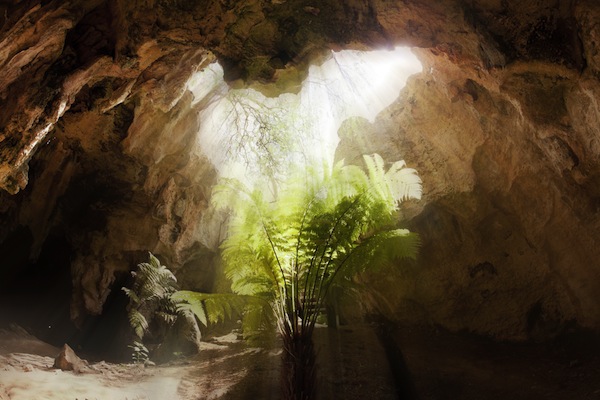 The Naracoorte Caves National Park was inducted to the World Heritage List in 1994. It has 26 caves that house a cache of fossils spanning at least 350,000 years.

The caves are the final resting place for hundreds of animals, including extinct mega fauna, such as marsupial lions, giant kangaroos and a prehistoric wombat the size of a large car. The animals fell through holes caused by eroded limestone at various periods throughout history. The caves are also home to stunning stalactite and stalagmite formations formed throughout hundreds of thousands of years.

Facilities at the national park include camping grounds, a caravan park, dormitories and picnic grounds, and show tours are available to visitors who wish to see the fantastic displays of fossils and bones. Other features include the famous Bat Cave, adventure caving and various specialty tours. 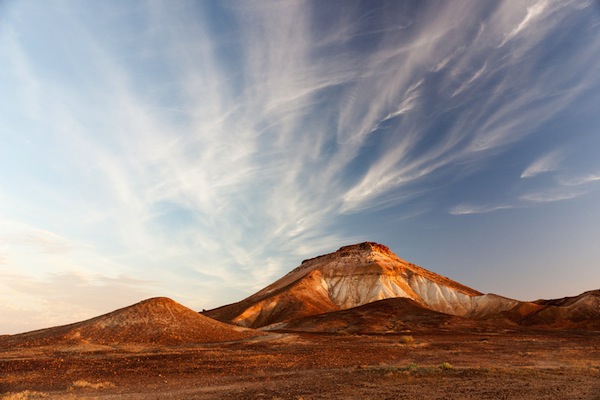 If it weren’t for the astounding amount of riches located beneath the ground of Coober Pedy, no one would live there. With searing temperatures all year round, no natural water supply and a desolate landscape comparable to that of Mars, Coober Pedy is not a welcoming environment. So why would anyone want to live there, let alone visit? Well, Coober Pedy supplies most of the world’s gem-quality opals and is known as the opal capital of the world.

Most of the residents live in below the ground residences known as ‘dugouts’ so they can escape the unliveable conditions on the surface. Popular attractions apart from the quirky underground town include underground churches and art galleries, the mines, famous film locations for movies such as Mad Max: Beyond Thunderdome and Priscilla Queen of the Desert and the Coober Pedy Golf Club – a course which must be mostly played at night with glowing golf balls in order to avoid the unbearable daytime temperatures. It is also the only club in the world to enjoy reciprocal rights with the world-famous Royal and Ancient Golf Club of St Andrews.

The underground city of Cappadocia, Turkey 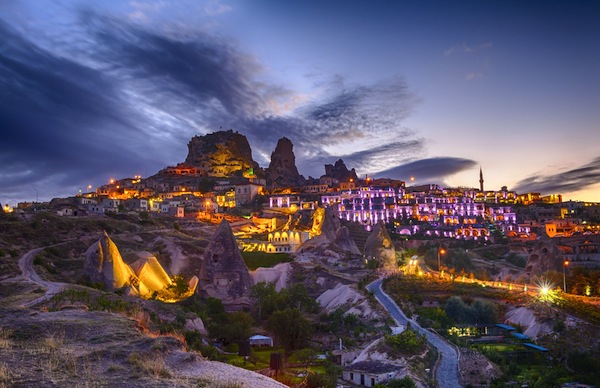 On the surface, Cappadocia is well known for its surreal landscapes of tufa rock. But its most remarkable attractions undoubtedly lie beneath the ground.

The Cappadocians excavated complex settlements in the soft volcanic rock beneath the surface, with one such city, Kayseri, descending eight levels, some 20 metres below ground.

Cappadocia was home to around 5000 occupants, who could live there thanks to an elaborate array of ventilation chimneys that delivered fresh air from the surface.

Some of the more interesting attractions at Cappadocia include underground churches and cemeteries, kitchens, storage areas, and a complex array of labyrinths and secret passages that the residents used to ward off would-be invaders. Moscow’s subway system, opened in 1935, was one of the Soviet Union’s most ambitious projects and certainly the most lavish subway system in the world. The metro’s artists and architects were charged with creating a structure that was the personification of svet (radiance or brilliance) and svetloe budushchee (a radiant future). Considering the subway’s incredible use of reflective marble walls, high ceilings and grand chandeliers, it seems they achieved their goal.

Must-see stations include Ploshchad Revolyutsii and its 72 bronze sculptures depicting the face of the Soviet Union. Novoslobodskaya is also a popular site, known for its magnificent stained glass panels, and the vaulted ceilings and baroque interiors of Komsomolskaya make it a station at which to stop. Mayakovskaya, with its ornate mosaic showpieces created to depict the bright Soviet future, is a heart-stopping station as well.

The Metro transports more than nine million passengers a day, so best not to take the train during peak hour if you want to take in all the glory of this magnificent metro system. 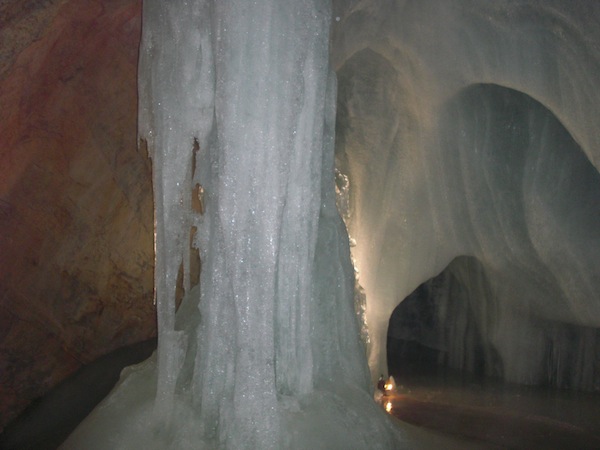 The Eisriesenwelt cave is the largest ice cave in the world, which for years was hidden in plain sight, as for centuries the locals were convinced that the cave was the mouth of hell.

Around 130 years ago, an intrepid mountaineer named Anton Posselt was the first to step foot inside the cave mouth, where he discovered a magical palace of ice. Nowadays, the 42km cave called Eisriesenwelt, which means World of the Ice Giants, is open to tourists from 1 May to 26 October each year, with a fast three-minute cable car ride saving visitors the 90-minute uphill hike. Make sure you rug up in your warmest winter clothes, though, because temperatures inside the cave are usually below freezing.

The tour, which takes just over an hour, will take you inwards to Posselt Hall, which houses a huge stalagmite formation known as Posselt Tower. Here you’ll see an ashen cross on the wall of the cave that marks the farthest point of exploration of Anton Posselt.

Visitors can also view a massive 25-metre underground ice formation known as the Great Ice Embankment, as well as Hymir’s Castle, named after a Nordic mythological giant, and a stunning stalactite formation known as Frigga’s Veil, or the Ice Organ, which, if the cold hasn’t already done so, will take your breath away.