Brisbane Airport has been named Australia’s best hub, according to the 2019 Skytrax World Airport Awards.

Sydney Airport, which topped the Australia/Pacific list last year, was placed second in the Aussie hubs but dropped one spot on the global list to 21st position.

“At Changi, we are fortunate to have a large community of immensely dedicated and passionate airport workers who strive to deliver the best experiences to our passengers every single day,” said Singapore Changi Airport Group chief Mr Lee Seow Hiang. 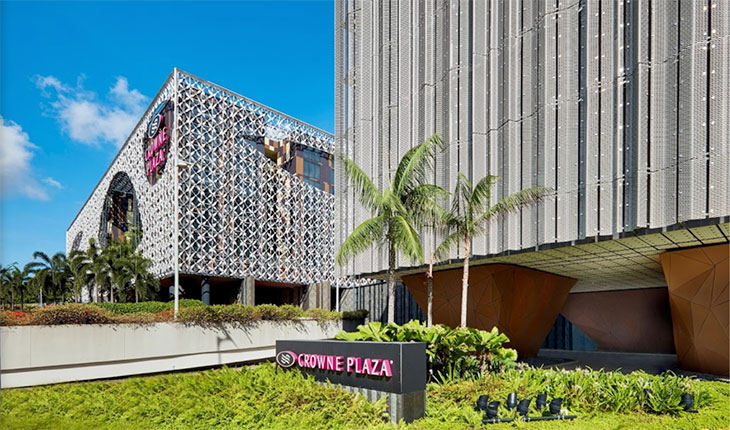 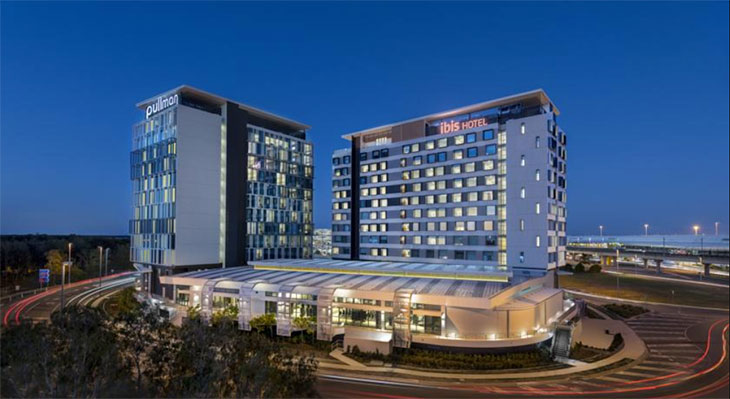