A study examining the 50 most visited countries in the world has determined the best and worst destinations for women travelling alone. These destinations were ranked on a ‘Danger Grade’ in eight key areas including cultural and legal discrimination, gender and pay gaps, violence, homicide of women and safety of walking alone at night. The countries were then graded on an A–F scale.

The least safe country in this study, and the only one to receive an ‘F’, was South Africa. Smartraveller recommends exercising a ‘high degree of caution’ in South Africa, and states that ‘crime, including violent crime, is a serious issue’ there. Women are recommended to act conservatively and not to walk, hike or drive alone. South Africa was followed by Brazil, scoring a ‘D minus’, with Russia, Mexico and Iran following close behind, all scoring a ‘D’ each.

Joining these countries in the 10 least safe counties for women are the Dominican Republic, Egypt, Morocco, India and Thailand.

The safest country, sitting at number 50, is Spain, earning itself a ‘B plus’. The Jerusalem Post points out that 11 of the 17 cabinet seats in Spain are held by women, and it’s the most visited country in the world. Closely following it are Singapore, Ireland, Austria and Switzerland.

Joining them in the ten least dangerous are Norway, Portugal, Croatia, Canada and Poland. 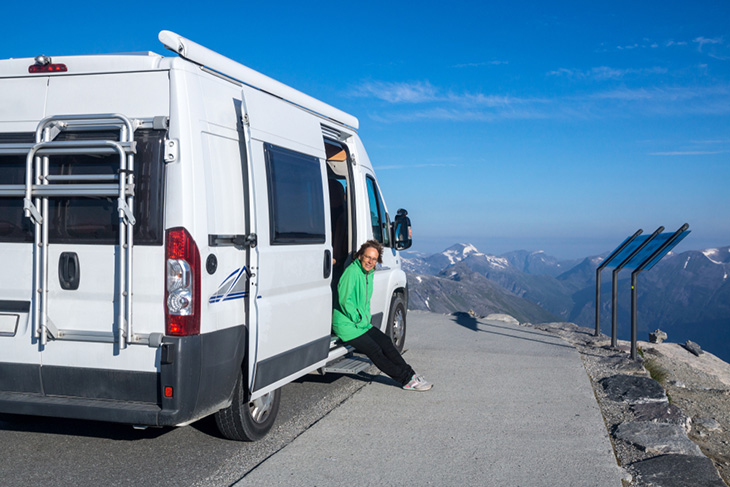 Australia sits in the middle of the bell curve as the 29th most dangerous, and a score of ‘C plus’. The United States is the 19th most dangerous, making it less safe than China, the UAE and the Ukraine for solo female travellers, according to this study.

Do these results surprise you?