The Crater of Diamonds state park in Murfreesboro, Arkansas, is literally a diamond mine where travellers are encouraged by a ‘finder’s keepers’ rule to hunt for precious stones during their stay.

And it’s not uncommon for these lucky finds. On average, two diamonds are found each day. 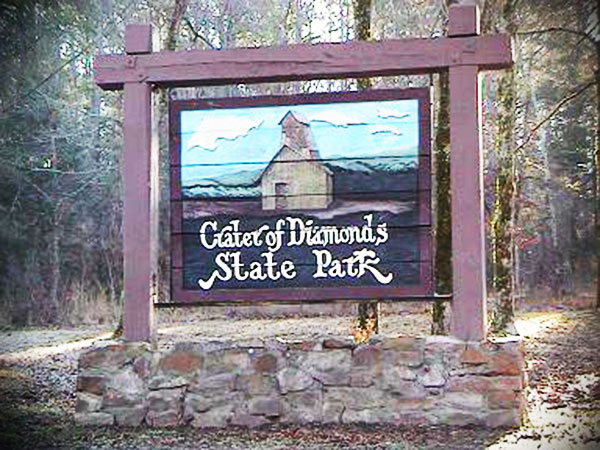 If you’re up for a treasure hunt, the best days to visit the park are immediately after heavy rain washes the soil from the search area, and exposes diamonds on the surface.

More than 75,000 diamonds have been discovered at the site since the first discovery in 1906 by a farmer who owned the land at the time, John Huddleston. 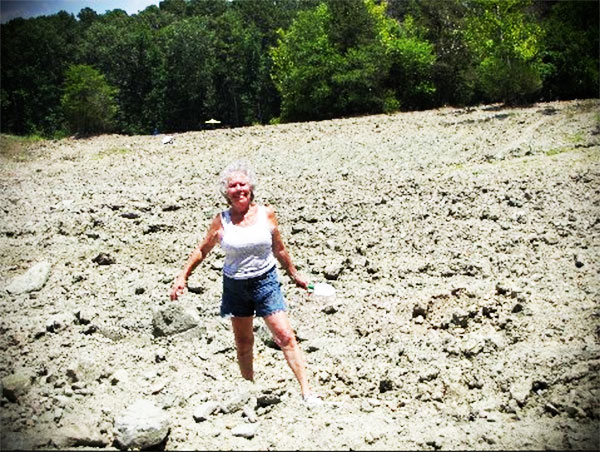 The site is also home to the largest diamond discovery in US history – a white 40.23 carat beauty named Uncle Sam.

Would you visit the park for a shot at finding a diamond?