A fortnight after being named the 10th worst city in the world on the annual Time Out Index, Sydney can now lay claim to being Australia’s top destination, as voted by foreign tourists in TripAdvisor’s Travellers’ Choice awards for Destinations in Australia and South Pacific.

It’s the third straight year Sydney has taken out top honours in these awards.

The Gold Coast finished runner-up followed by the city recently named the most popular domestic destination and the world’s second-best city in the Time Out Index – Melbourne.

The TripAdvisor awards are based on an algorithm which calculates reviews and ratings for hotels, restaurants and experiences in destinations worldwide over a 12-month period. 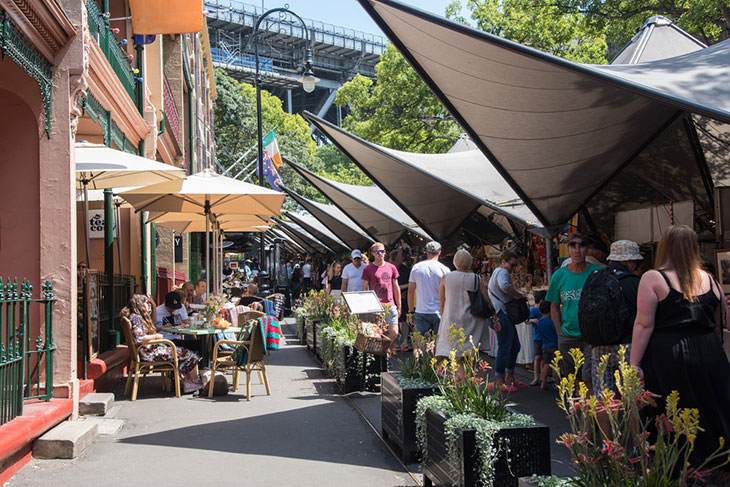 “City slickers, culture vultures and beach bums alike fall in love with Sydney. Hang ten at famed Bondi Beach or stroll the calmer sands of Coogee. Cash burning a hole in your pocket? You’ll find great shopping in the Rocks district and along George and Pitt Streets. Climb to the top of the Harbour Bridge or take a skywalk on Sydney Tower for a 360-degree view of the city. But whatever you do, don’t leave town without cuddling the koalas in the Taronga Park Zoo – they’re ridiculously adorable,” says TripAdvisor.

“With its scenic beaches, thriving café culture and iconic attractions, Sydney’s third consecutive win just goes to show how much of a favourite it is among our global community of travellers,” said TripAdvisor Asia Pacific communications director Janice Lee Fang. 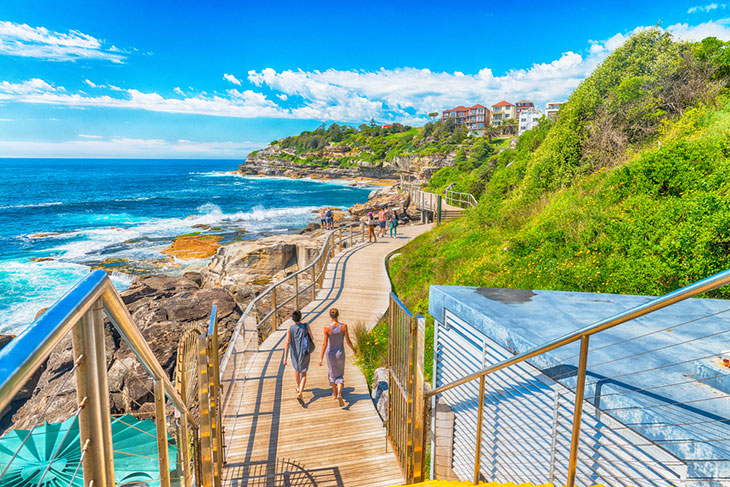 “Our Travellers’ Choice awards for Destinations recognise key cities and islands that offer an exceptional experience all year round. We recommend visiting during shoulder or off-peak seasons when travellers can use TripAdvisor to explore Sydney at a great price but with fewer crowds,” Lee Fang said, with TripAdvisor also recommending visitors get off the beaten path “to find a more authentic and memorable experience away from main tourist areas”. 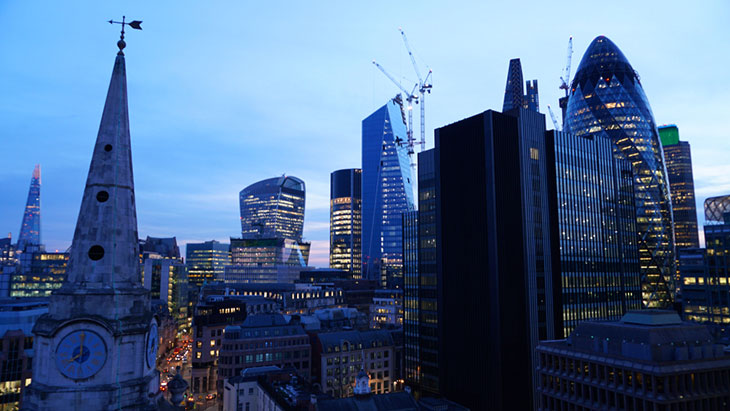 “There’s so much to see and do in London, it’s easy to be overwhelmed. Major sights like the Tower of London and Buckingham Palace are on most visitors’ itineraries, but no matter what your interests, you’ll probably find something here. Art lovers should make a beeline for the National Gallery and the Tate Modern. If military history’s your thing, don’t miss the Cabinet War Rooms. Finally, forget everything you’ve heard about bland, mushy British food—the restaurant scene here is fabulous,” says TripAdvisor. 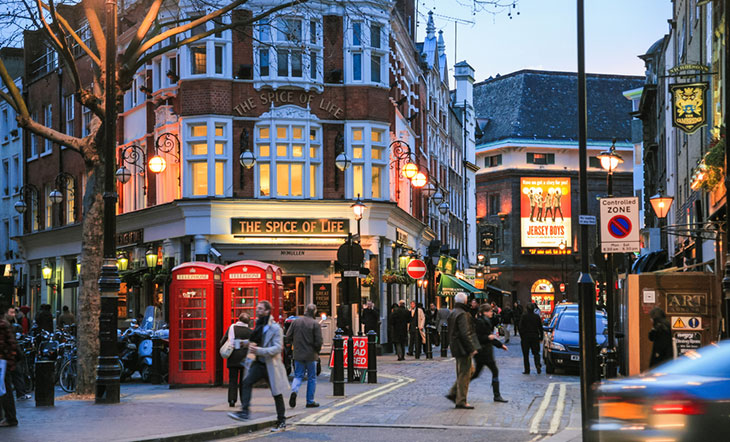 Here are the top 10 lists for Australia and the world.

To read more about these top destinations, visit www.tripadvisor.com.au.