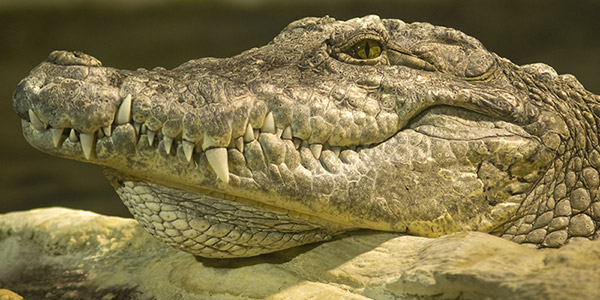 There are some great croc-spotting opportunities all over the Top End, but the one that made the most lasting impression on us during our time in the tropics was on the Mary River, roughly halfway between Darwin and Kakadu. One particular spot – Shady Camp in Mary River National Park where a barrage on river has fresh water one side, salt water the other – is famous for its barramundi fishing, but it’s also home to the densest population per square inch of saltwater crocodiles anywhere in the country. 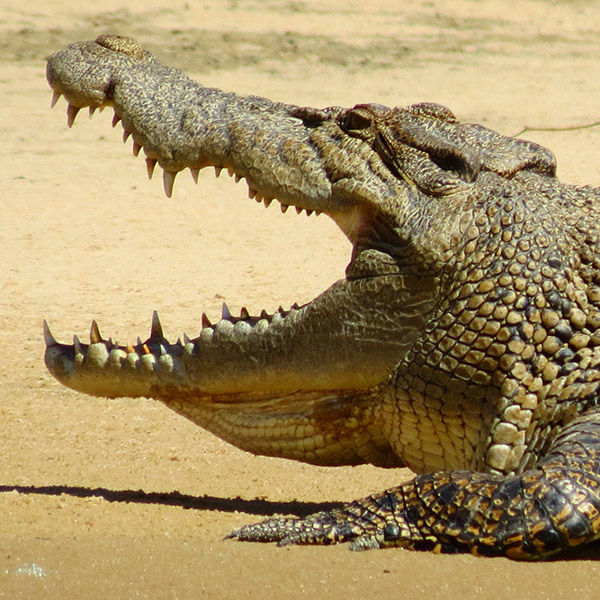 We were camped nearby, and after dark we set up watch with our spotlights during high tide. It was insane! Our torches picked out 30 pairs of glowing crocodile eyes in the water (we counted, but may have missed a few!). They were all waiting to haul out and cross the barrage, which is about as wide as a single-lane road, into the fresh water, right where Bill and I had spent the afternoon fishing. We spent around an hour watching them all slowly and very deliberately cross over. Some were at least four metres long, maybe more.

It was one of the most amazing wildlife moments in my life – I’ve never seen anything like it, even in Africa! Terrifying and exhilarating in equal measure. 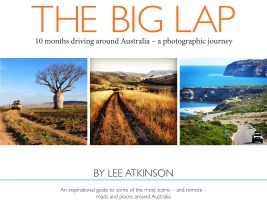