Describing it as “a world unto itself”, the New York Times has named Canada the number one travel destination for 2017. And there’s no better time to visit this expansive country.

In honour of the 150th anniversary of its confederation, Parks Canada is welcoming travellers, near and far, with free admission to all the country’s 200 national parks and historic sites.

Yes, you read that correctly – admission is free to all national parks, national historic sites, and national marine conservation areas operated by Parks Canada, as well as lockage at Parks Canada’s historic canals and waterways.

If you’ve ever wanted to see the “turquoise lakes and mountain peaks” of Banff in Alberta , the “rolling dunes and red sandstone cliffs of Prince Edward Island” or the “glacial-rounded Mealy Mountains in Labrador”, here’s your chance. 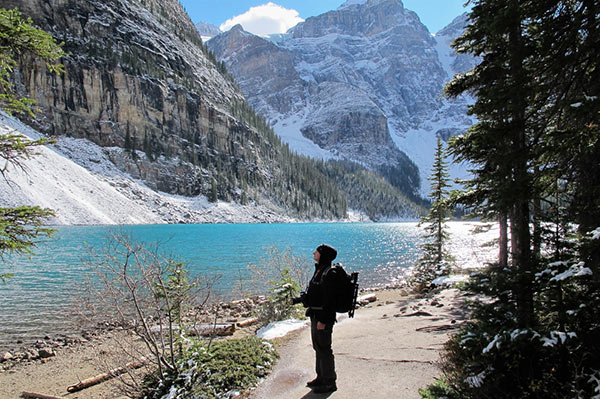 There are also many special events planned across the country. Canada’s capital, Ottawa is rolling out the red carpet with a slew of activities on offer, from food festivals and concerts to sporting events and shopping. Montreal is also joining in on the party in celebration of its 375th birthday.

Need a little more spurring along? The current Australian to Canadian dollar-for-dollar exchange rate should have you packing your bags post-haste!

Our survey results are in, get ready to update your bucket list for 2017.