Meredith is jetting off to the States and has found that booking a basic economy ticket from LA to Massachusetts is cheaper than flying direct. However, she wants to know if there’s a downside to basic economy so, in Travel SOS, we explain the ups and downs of ‘cattle class’.

Q. Meredith
I’m visiting friends in Boston and have found that I could book a flight to LA and then a basic economy flight from LA to Logan International Airport in Boston for much less than flying direct to Boston. My friend told me basic economy is really bad, but what is so bad about it? 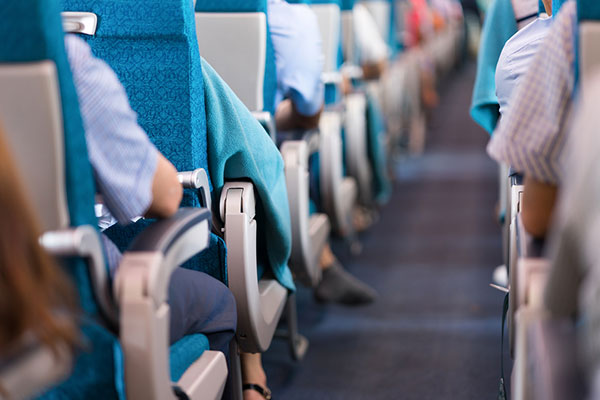 A. Basic economy is a full-service airline’s way of offering cut-rate flights that are competitive with budget carriers such as Scoot, Jetstar and Tiger. Basically (if you’ll pardon the pun), you have the benefit of travelling in a nice airplane but with some restrictions – the main one being space.

Other restrictions vary between airlines, but may include:

However, you’ll pay very little for a seat, you can watch inflight entertainment if you have headphones and you can purchase food, drinks and wifi.

While you will save a lot of money, a longish flight such as the one from LA to Boston, which is about 5 1/2 hours, may test your resolve. Keep an eye on flights from Jet Blue and Virgin America – they’re often very cheap but offer pretty good service and space on board.

If you have a Travel SOS question, send it to [email protected] and we’ll do our best to answer it!

Related articles:
Is premium economy worth it?
Make economy feel like first class
Why economy class is good for you

Economy class may as well be your proving ground for being a better person.