Any seasoned traveller knows to pack a change of clothes into the carry-on luggage. This smart habit is a result of  either being caught out or hearing horror stories about checked bags going AWOL. My friends were forced to wear the same underwear for three days!

While it’s unlikely the Royal Family pack their own bags, it turns out they have a strict list of wardrobe rules to adhere to, one of which is non-negotiable when it comes to travel.

According to the Independent, when any member of the Royal Family travels to another country, they are required to pack an all-black ensemble. The reason? Unlike Melburnians for whom this would be everyday attire, the rule is in place should anyone in the family die. If other family members are travelling at the time, they will have an appropriate outfit for mourning to slip into when they return home. 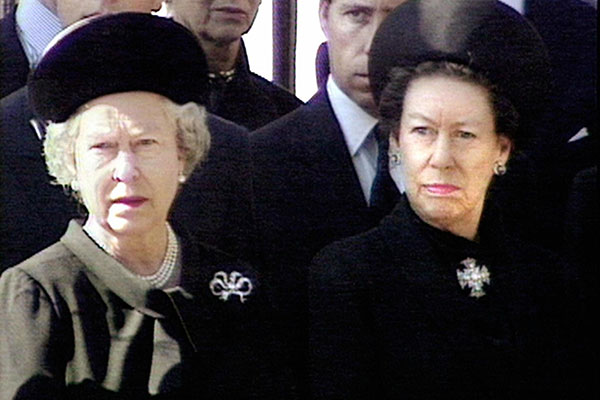 Stepping off the plane in an outfit that matches the sombre mood of the occasion is a must.

For anyone who’s watched The Crown this is shown in the scene where the Queen learns of her father’s death while in Kenya with Prince Philip. She didn’t have a black dress with her on the trip so was forced to wait on the plane until one could be delivered before she could disembark and appear in public.

As a result of this instance where they were caught unprepared, it is now a compulsory rule that the whole family must follow.

What do you think of this rule? Do you pack a spare pair of clothes or underwear when you travel or leave caution to the wind?