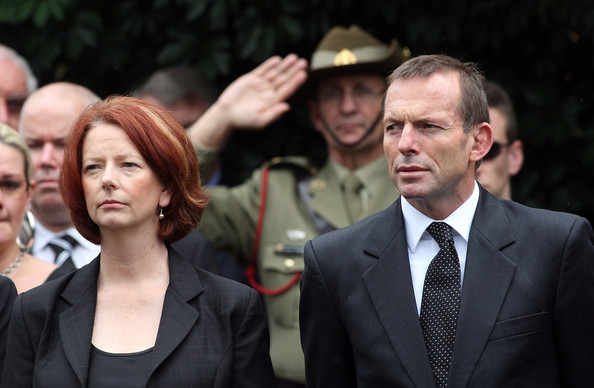 Our federal politicians returned to Canberra this week to once again take their seats in the Senate and the House of Representatives. The week commenced with the traditional church service and then the gloves were off and the fight was on.

Particularly vociferous were shadow ministers Christopher Pyne and Julie Bishop, with Pyne describing the Prime Minister as the ‘head’ of a fish which stinks.

The Prime Minister responded with a challenge for the Opposition to concentrate on the economy rather than petty grievances.

Head of the Australian Industry Group, Heather Ridout, said on ABC Radio National that business is ‘heartily fed up’ with the state of politics in Canberra and that most Australians are probably of the same mind. She went on to note there are far more important things to discuss, including job losses, the rising Australian dollar and our subsequent lack of competitiveness on a world stage.

Listen to the ABC Radio National podcast
Read what Kaye has to say about Argy-bargy politics.