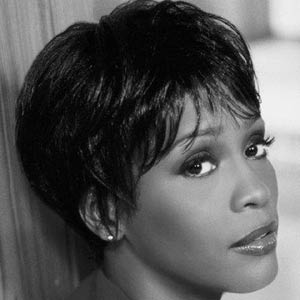 The music world has been shaken by the death of Whitney Houston in LA over the weekend. In town for the Grammys, Houston was found unconscious in a hotel bathtub by a member of her entourage.

Houston’s star shone brightest in the late 1980s and early 1990s as her powerful voice and magazine cover looks won her admirers across the globe. Many say that the peak of her powers was in 1992 when she made her film debut in The Bodyguard, a romantic thriller in which she starred alongside Kevin Costner. The film featured her cover of Dolly Parton’s I will always love you and the song became one of her most recognisable hits.

See the film clip for I will always love you

What’s your favourite Whitney Houston song? How do you feel about her passing? Did you ever see her perform live? Have a read of Ged’s blog on addiction.