The debate rages each year and probably will until some kind of definitive response is reached. But will that ever happen? Can we ever unite and stand behind a day that we can truly call our own?

The problem with Australia Day isn’t the actual celebration of our nation, it’s the day on which it’s held. And, funnily enough, 26 January is not even the day the First Fleet set foot on Terra Australis – that was actually 18 January. The 26 January was actually the date when Captain Arthur Phillip entered Sydney Cove to set up the first convict colony. The day was originally known as Foundation Day – and it was only celebrated in New South Wales.

The reason many people want to change the date is embarrassment about the brutal nature of British settlement – and for good reason. And if that’s the case, and Australia Day is meant to be a day of patriotism and pride in our nation, then perhaps we could return to the original  Australia Day? 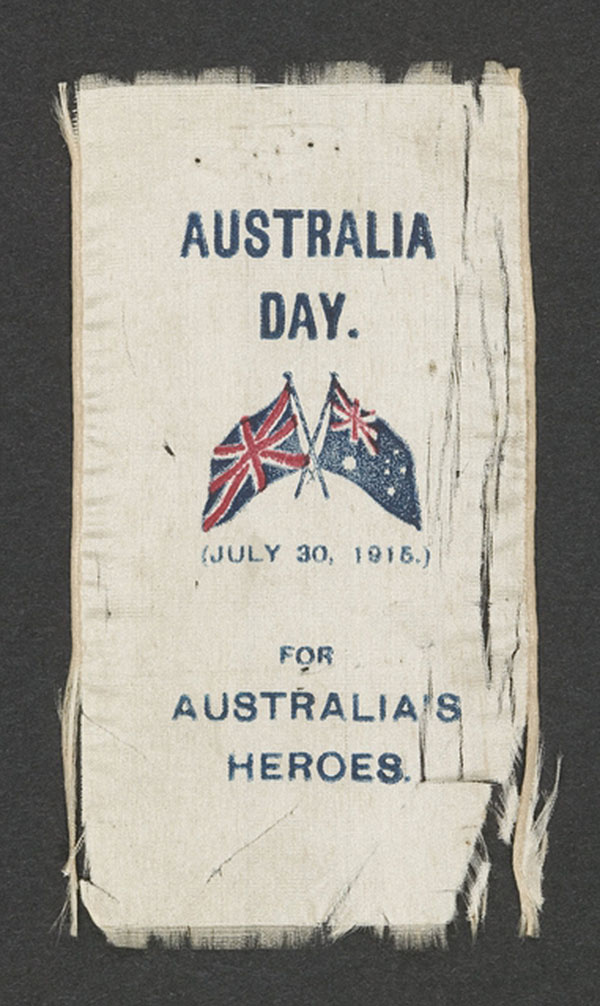 Yep, the first Australia Day was conceived by Ellen Warton-Kirke and was held on 30 July, 1915 as a fundraising day for the war effort during the Gallipoli campaign.

The Australian War Memorial has it that on 30 July: “Ribbons, badges, handkerchiefs, buttons and other items … were sold to raise funds, with phrases such as ‘For Australia’s Heroes’, ‘Help Our Wounded Heroes’ and ‘The Turks Struck their Match in the Australians’, which appealed to people’s sense of pride and patriotism.” 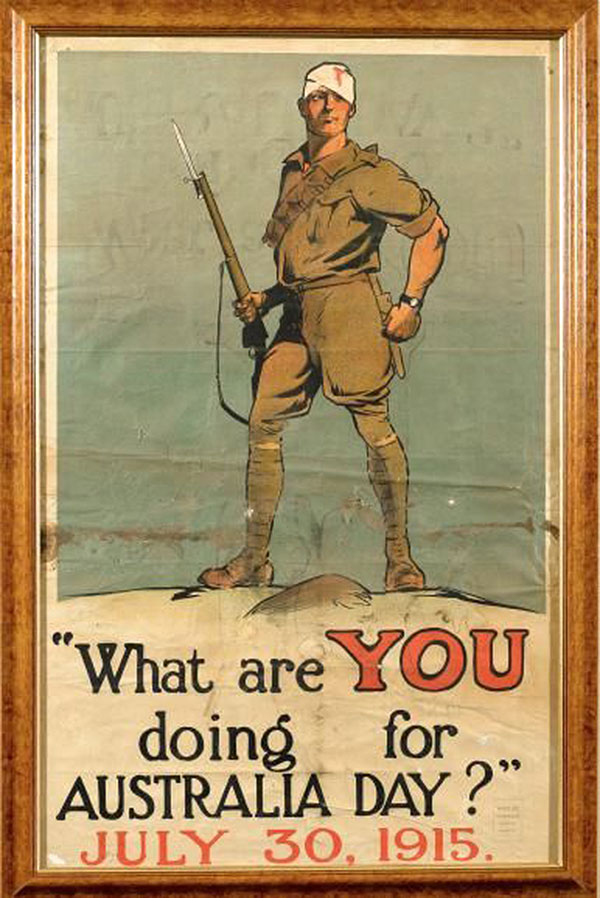 So how about returning to a date that celebrates a patriotic, charitable, community minded ethos we Australians usually pride ourselves on having? It’s a day that celebrates bravery, sacrifice, courage, and commemorates the lion-hearted soldiers who fought for our freedom. Also, it would be a well-deserved public holiday in the middle of the year, rather than a couple of weeks after the summer break.

What do you think? How does 30 July sound to you as a good date to celebrate Australia Day? Or are you stuck firmly to 26 January?

An 'alternative national anthem' just in time for Australia Day.

Australia Day: websites to help you celebrate your way

We've put together a list of websites to help you celebrate Australia Day your way.