For too long, retirees have been viewed as one big homogenous group. Of course, they’re not.

At the start of 2017, YourLifeChoices and The Australia Institute created six retirement tribes on the basis of the following criteria: 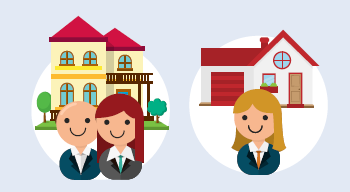 Constrained Couples and Singles – homeowners on an Age Pension 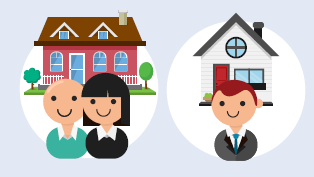 The maximum base Age Pension for couples is $16,866 each per annum and for singles $22,360. Many in this category may also be on part pensions so private income must make up the shortfall.

Cash-Strapped Couples and Singles – renters on the Age Pension 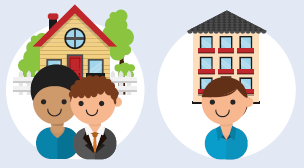