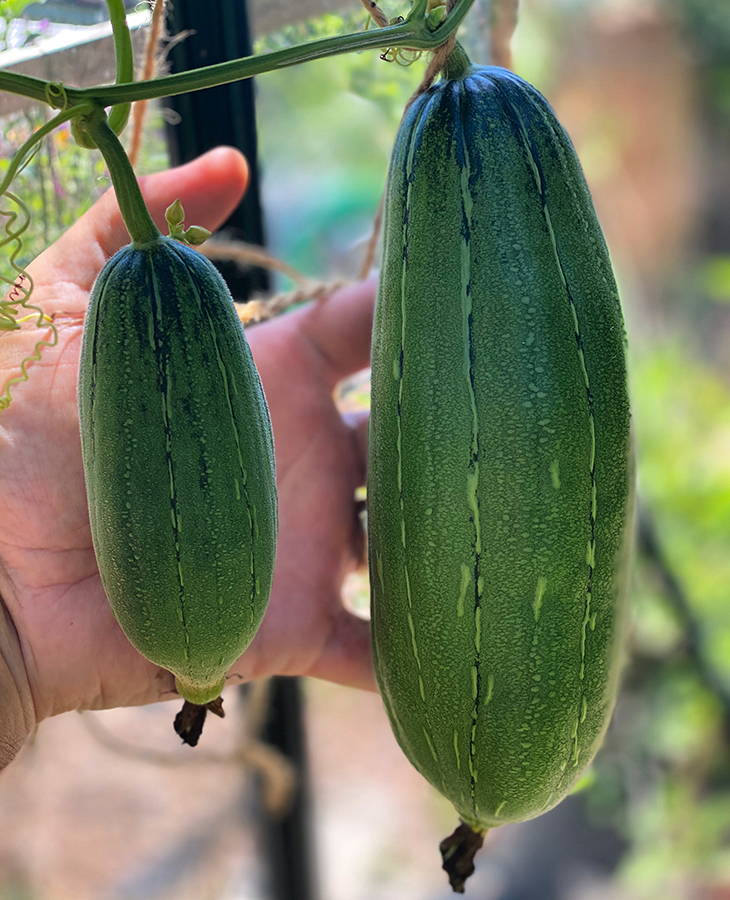 Created by Iraqi chef Dhuha from Eat Offbeat, the New York catering company that employs refugees who have resettled in the city, this Middle Eastern version of the Indian classic is made with cinnamon-scented rice, vermicelli noodles, potatoes and raisins.

Heat one tablespoon of the oil in a small saucepan over medium-high heat. Once the oil is hot, add the vermicelli and toast until the noodles are golden, about two minutes. Carefully add half a cup (around 120ml) of water to the pot, cover it, and bring the water to a boil. Reduce the heat to low and simmer until the noodles are tender and the water is absorbed, about 10 minutes. Remove the pot from the heat and set it aside.

Heat the remaining one tablespoon of oil in a large non-stick skillet over high heat. Once the oil is hot, add the peas, carrot, and potato and pan-fry until they are tender and starting to brown, about 10 minutes. Stir in the raisins and cook until they plump and begin to brown, about two minutes more. Remove the pan from the heat and set it aside.

Bring one-and-a-half cups (around 355ml) of water and the rice, cinnamon stick, turmeric, and salt to a boil in a large pot over high heat. Once the water is boiling, cover the pot, reduce the heat to low, and simmer until the rice is cooked, 10 to 15 minutes.

Whisk together the seven spices, cardamom, and ground cinnamon in a small bowl.

Add the vermicelli to the rice, then gently stir in the spices, making sure to evenly incorporate them and coat the grains. Stir in the vegetables and raisins. Serve immediately.

The Kitchen Without Borders: Recipes And Stories From Refugee And Immigrant Chefs by The Eat Offbeat Chefs, photography by Penny De Los Santos, is published by Workman, available now.

How often do you eat vegetarian dinners? What’s your favourite cuisine? Do you enjoy fusion cooking? 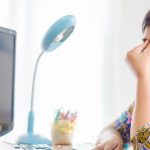 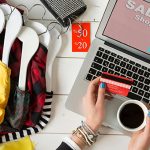