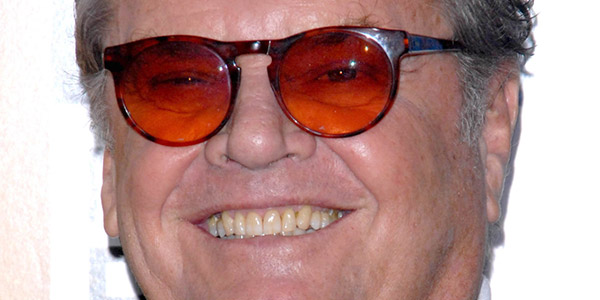 One of the most popular comic villains of all time, The Joker has had many depictions in the past. None quite so frightening as Jared Leto’s new interpretation, but none as insane as that of Jack Nicholson portrayal in Tim Burton’s Batman of 1989.

This video is not an ‘official’ reflection of how Mr Nicholson feels about Jared Leto’s version of the Joker – it’s a clip from another of Nicholson’s films, About Schmidt. We can only imagine what Jack must be thinking when gazing into the psychotic stare of this sinister criminal character.

Why not have a look at some of the previous portrayals of The Joker? 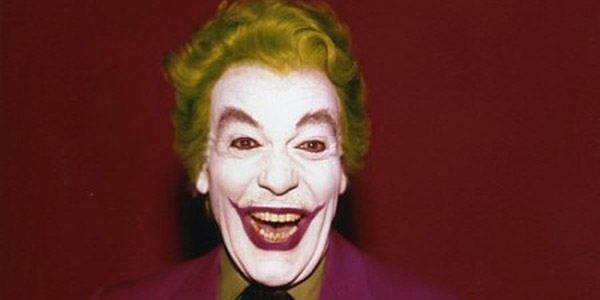 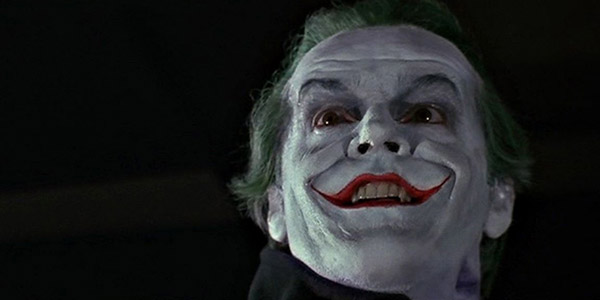 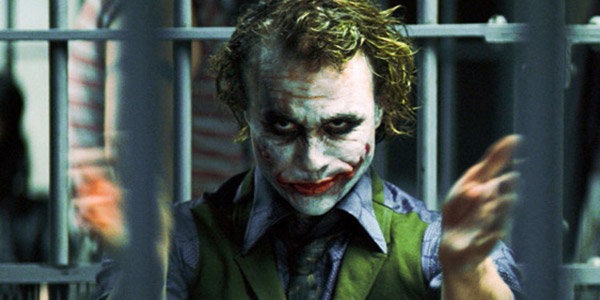 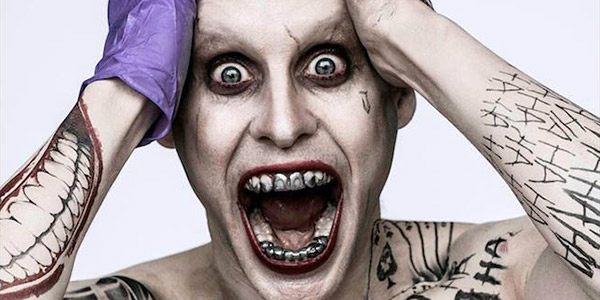 What do you think of the new Joker? Who was your favourite Joker?