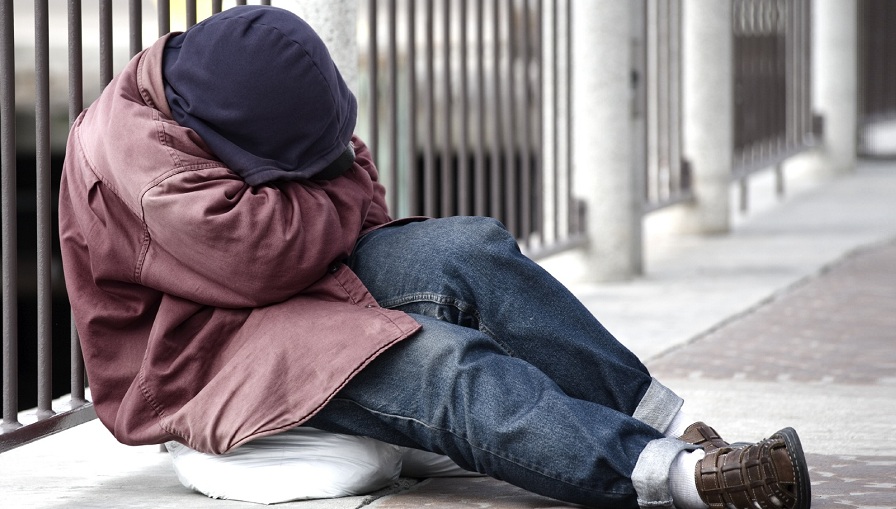 Last night 1046 CEOs of Australian companies slept out to help raise awareness and funds for those who live without a roof over their heads. There are three broad definitions of homelessness, according to the Homelessness Australia website:

Meanwhile the Australian Bureau of Statistics (ABS) yesterday released results of the 2011 Census, highlighting changes in the way we live, work and play over the past five years. One number in particular stood out, and that was an increase of 49 per cent in weekly median rents.

Are you paying rent? How much has your rent increased in recent years?

So what do the above statistics mean for older Australians, in particular those who are living on an Age Pension and not fortunate enough to own their own home?

Guaranteed poverty for the rest of their lives is the short answer.

Currently more than 20,000 people aged over 55 fall into one of the three categories of homelessness and this number is growing.

Sadly, this situation will get even worse. With a higher proportion of over 55-year-olds, many of whom cannot get long-term work and rapidly increasing rents, the situation can only get worse. Homeowners who are force to live on a full Age Pension are living about $2000 below the minimum required for a modest lifestyle. If you factor rent into the weekly budget, then you are living in poverty. If your rent is increasing at a rate of nearly 50 per cent over a five-year period, you will be under extreme pressure to make ends meet. Little wonder that more and more older Australians are scraping out an existence in caravan parks and boarding houses. And a lack of public housing only adds to this problem.

So what are the answers?

As always, the marginal existence of older Australians does not receive a lot of attention from media obsessed with celebrity gossip, food porn and reality TV shows. As a society we seem to have hardened our hearts to the plight of those who do not have a roof over their heads. So first we must get the conversation about this lack of equity started – and then we must keep it going, putting pressure on our parliamentary representatives to focus on issues which really matter. More financial literacy support may help future generations to save harder and enter their retirement years with a nest egg that ensures reasonable accommodation during their life course. For those who are already in retirement and have missed out on the benefit of years of superannuation contributions, there are no quick fixes. So an increase of $2000 in the Age Pension remains a minimum requirement to ensure they will be better taken care of. Those who are renting will still live below the poverty level, but hopefully won’t be left to sleep rough. And appropriately planned public housing for older Australians under economic pressure is a major priority.

It is commendable that 1046 CEOs slept out on what is the shortest, and often coldest, day of the year to highlight the problem of homelessness. But tonight they will return to their warm homes purchased with executive salaries and the pain and awareness will recede. For 20,000 or more over 55s tonight will be like last night and tomorrow and tomorrow and tomorrow – the deprivation is real and ongoing.

What do you think? Are older Australians increasingly vulnerable to losing the roof over their heads? Does the Age Pension need to be increased immediately to ensure this does not happen?