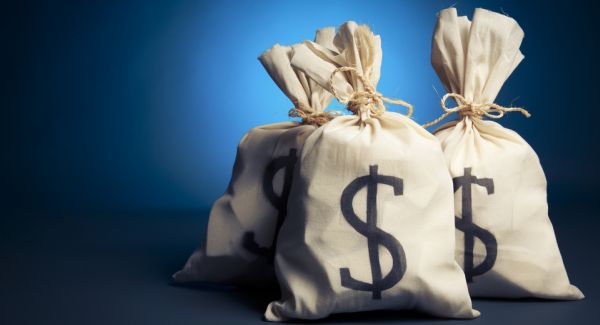 When Jeremy Cooper announced over three months ago that Australians would need a super balance of $1 million to live a comfortable lifestyle, Kaye questioned his claim. And it now seems that she’s not the only one to think that he has overstated what is required. The Australian Institute of Superannuation Trustees (AIST) yesterday released a paper, Busting the $1 Million Retirement Myth, that debunks claims that a seven digit super balance is the only way to fund retirement.

AIST chief executive officer Tom Garcia highlighted the failure of industry commentators to consider how the Age Pension is factored into retirement incomes. “Most Australians, including most of those starting out in the workforce today, will not retire with the equivalent of $1 million in super,’’ he said.

“We need to stop focusing on the needs of a privileged few and start talking about how relatively small balances of super can still make a big difference to the quality of life in retirement.

“Most people approaching retirement will draw an income that is a combination of both super and the Age Pension.”

According to the paper, a retirement balance of $150,000 could provide an income of $163 per week, well within the current income threshold for the Age Pension.

However, the authors of the paper may need a reality check themselves. The paper found that if a person earns $80,000 per year their entire working and is able to commit 12 per cent to super, then they would retire with a super balance of $550,000. Depending on the drawdown rate, this could provide an annual income of between $31,000 and $40,000, which it claims is an adequate income for a single homeowner.

Firstly, not everyone can earn $80,000 a year over the course of their working life. Secondly, the superannuation guarantee doesn’t rise to 12 per cent until 2025. And lastly, not everyone will retire with their home paid in full. Indeed, earning $80,000 per year doesn’t guarantee that an individual will actually be able to afford to buy his or her own home.

It’s no wonder people are confused by how much is enough to retire. If the industry ‘experts’ can’t agree, what chance does anyone else have?