It’s not too difficult to see the appeal of Spain. The lifestyle, food and culture alone can be enough to make you envy those who call the country home. While Barcelona and Madrid are both great places to visit, if you’re planning on being in that part of the world anytime soon, you’d be well-served not to overlook the smaller cities.

Recently, on our Christmas holiday around Europe, we were lucky to visit both Salamanca and Toledo. You can catch the train via Madrid from one to the other, and I can highly recommend both. Here’s why.

In the northwest of Spain, Salamanca is somewhat of a university town, home to the Universidad de Salamanca. After disembarking the train bleary eyed and freezing, the main reason not to miss this city became clear. Our taxi pulled up to what I initially assumed was a castle, but it soon became apparent that this was in fact our hotel. 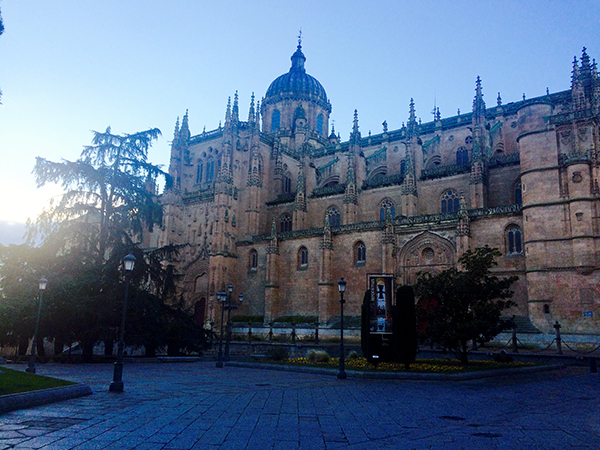 The entire city is built using sandstone featuring ornate architecture. It’s unlike anything I’ve ever seen before. If you’re even the slightest bit OCD, you will appreciate how beautiful the matching buildings are, and how much this contributes to that ‘special’ feeling one has when visiting Salamanca. With an abundance of stunning buildings and squares, this is a true glimpse at Spanish life, with most people speaking limited English. The coffee and tapas are worth writing home about. However, it’s worth mentioning that if you order churros before lunchtime, don’t expect to receive any chocolate in which to dunk them. The locals eat them as a breakfast dish and the closest you’ll get is a hot chocolate to dip them in, which, in my humble opinion, is simply not the same. So, to avoid that early morning disappointment, my advice is to seek them out for afternoon tea or dessert instead!

Equally as breathtaking is Toledo. Set high above the plains of Castilla-La Mancha in central Spain, the historic city is a UNESCO World Heritage Site. With churches, palaces, fortresses, mosques and synagogues dotted all around the city, Toledo has been likened to that of an ‘open-air museum’. It’s also known as the ‘city of the three cultures’, because Christians, Arabs and Jews have lived together there for centuries.

History lesson aside, the walled city is quite a sight to behold and looks like something straight out of a fairy tale. Exploring the narrow cobblestone streets is an experience in itself. And, similar to Salamanca, it’s not just a pretty face, offering a rare realistic insight into how the Spanish live.

One or two nights is all you’ll need to explore smaller city Spain, so if you’re headed to Barcelona, Madrid, or one of Spain’s other major cities, why not add a quick stop in Salamanca or Toledo to your itinerary? It will be well worth your while!

Here’s a look at some of my favourite travel photos taken in Spain. 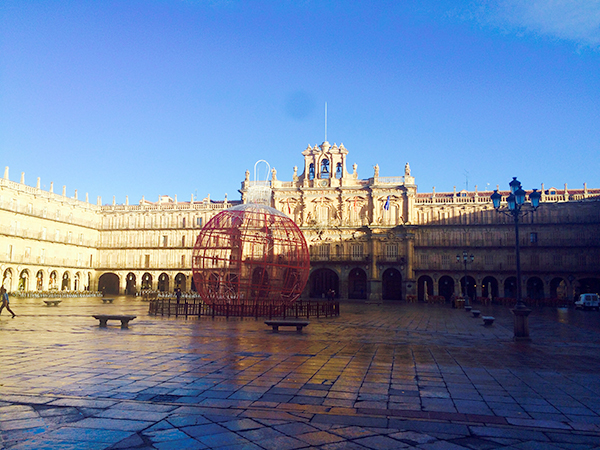 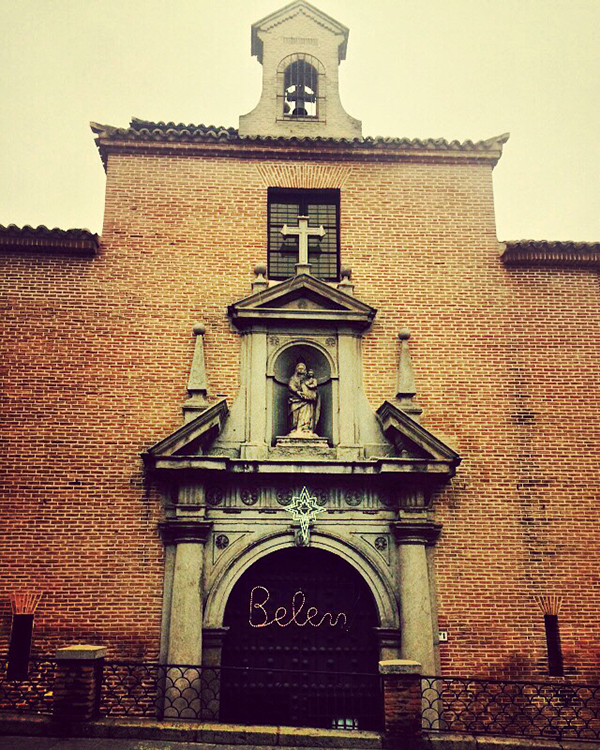 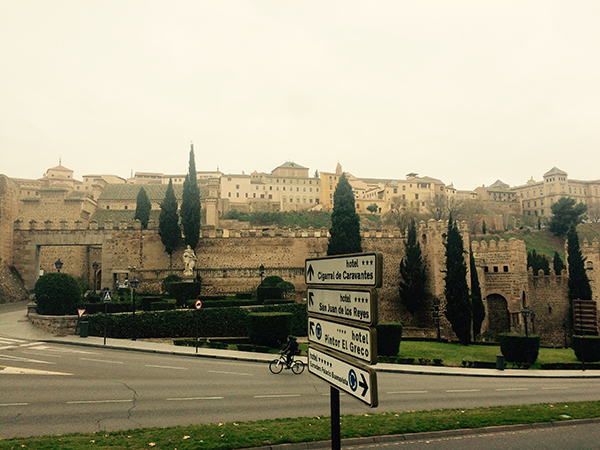 When have you gotten off the beaten track while travelling? In your experience, was it worth it to visit a smaller city?

Related articles:
Sizzle in Seville
Spend less on a Spanish sojourn
Eat your way around Barcelona

With autumn approaching in the northern hemisphere, now's the perfect time to explore Seville.

Spend less on a Spanish sojourn

With the Spanish economy, living the good life in Spain as a traveller is easy.